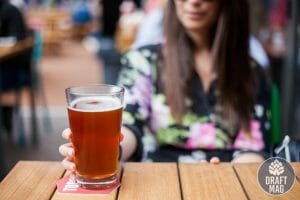 The No Yeah Beer is an easy-drinking beer from Bell’s Brewery, a Michigan-based brewery known for its diverse beers. No, Yeah is one of these beers that cleverly mimics Midwestern politeness.

The beer is easy to drink, with sweet maltiness in the base, fruity nuances, and hints of honey and corn syrup, making it a delicious and versatile beer. This review covers all you need to know about drinking this beer.

No, Yeah is an easy-drinking American golden ale made by Bell’s Brewery, one of Michigan’s largest and oldest independent craft breweries. The beer has a bright and sweet character that easily goes down when you drink it.

The crisp mouthfeel and the dry finish give you a slightly sweet flavor profile. It’s an ideal choice for all beer lovers, regardless of your preference, as long as you’re just looking for a good beer.

The No, Yeah ale is best enjoyed when served in a pint glass at temperatures between 45 and 50 degrees Fahrenheit. You can get the most of its light, crisp and balanced taste when you serve it cold and with garnishings like a citrus slice.

This craft beer is an all-season beer that can accompany you on any occasion. With the low ABV, the beer is easy to swallow and has no alcohol burning or overwhelming smell of ethanol, making it a good choice as a first-time beer. This, combined with the Midwestern theme, makes this golden ale a fun choice any time.

The No, Yeah brew pours pale yellow to medium golden in your glass. It has a bit of haze in its appearance and a thin layer of ivory foam sitting on top of it. The frothy head is quite noisy and has decent retention. It will soon dissipate and leave behind a light lacing against the glass.

On the nose, the No, Yeah beer has a light, malty smell with hints of honey in the aroma. It also has a bit of funk in the aroma. Aside from that, you’ll notice hints of corn and cream in the aroma, with faint caramel notes from the malty backbone.

As for the mouthfeel, the No, Yeah beer has a light to medium body. The beer has a bit of carbonation which gives you a fizzy feeling on the tongue, but it is mostly a creamy brew. It leaves behind a bit of stickiness in your tongue before finishing dry.

The No, Yeah beer has a balanced, light, and crisp flavor that you can enjoy. The main flavor is the light malty sweetness in the backbone, with expressive fruity hops. The fruity flavors are expressed in the form of an apple, orange, lemon, and pear. The hops also add floral nuances and a pale bitterness.

The honey character from the aroma also follows into the flavor, along with corn syrup and cream. As you drink the No, Yeah beer, the light bitterness gradually becomes lasting bitterness that seeps into the aftertaste. You will notice hints of orange peel and fragrant grasses and herbs.

The No, Yeah beer taste is smooth and expressive, with more malts following into the aftertaste. You will also taste the carbonation in the beer. Just as advertised, it is a crisp and drinkable beer.

If you have the No, Yeah beer, you should pair it with Middle Eastern dishes like hummus or falafel. The beer is malty and will also go well with Italian dishes made with white or red sauces. Avoid spicy dishes, or you’ll lose the beer’s flavor.

As for seafood, the No, Yeah beer is well-paired with light sushi or whitefish. It also goes well with any green salad. Cheese lovers can consider pairing the beer with creamy, herby, and mild cheeses like a Fontina. As for dessert, light chocolate cake or a fruity pie will do the trick.

No, Yeah has a light malt character with a crisp, balanced flavor and a dry finish. Its ingredients include water, malt, hops, and house ale yeast.

The malt is the dominant part of the ingredients and presents itself in the malty sweet backbone and the hints of caramel in the beer. The hops add fruity and floral esters, with flavors of apples, oranges, lemon, and pear and the sweet smell of daisies.

You can also brew a No, Yeah clone after tasting the beer, especially since the ingredients are simple.

The No, Yeah beer has an ABV of 4.5 percent and 20 bitterness units, as the beer is sweeter and less boozy. It also has an original gravity of 1.043.

The beer has 144 calories per every 12 ounces, so drinkers watching their dietary intake should take note of this. No, Yeah is not ideal for those on a keto diet or anyone that should avoid gluten.

No, Yeah is a delicious American blonde ale brewed by Bell’s Brewery, a major brewing company in Michigan. The beer is based on a Midwestern theme and even pokes fun at their politeness, because when most Midwesterners say “No, Yeah,” they really mean “Yes.”

The beer was released in 2021 and distributed to other states besides Michigan. It was designed to be a nice beer that works for you, regardless of your preference.

The No, Yeah beer is a balanced, crisp, and light malt beer that will appeal to all beer lovers, offering various esters and a surprising, drinkable flavor. Here is a rundown of what we explored in this review: 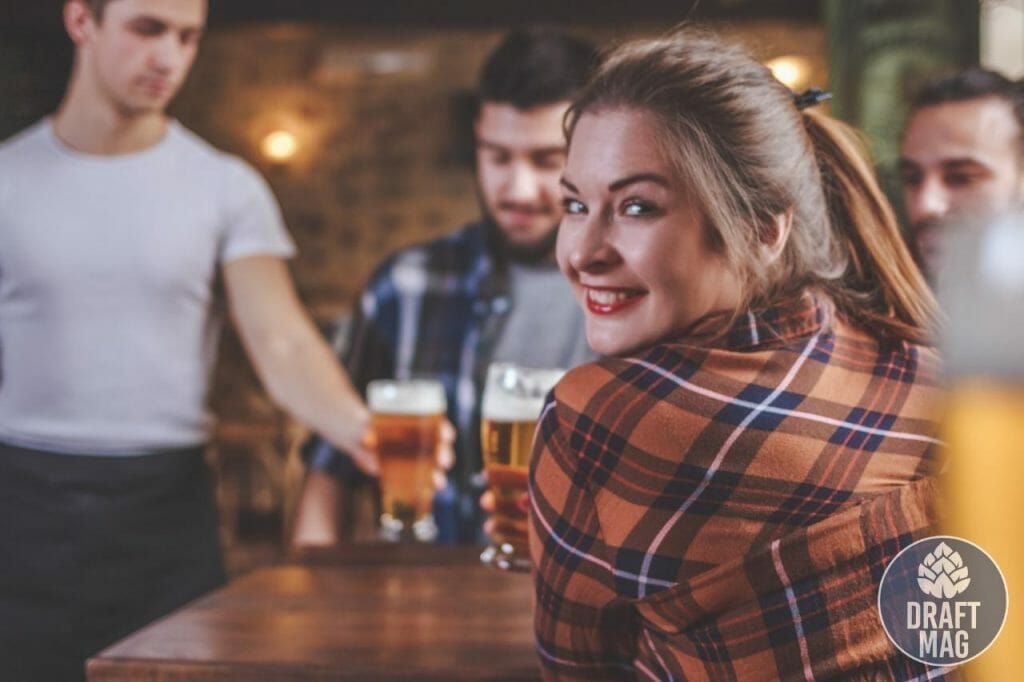 If you want to try out No, Yeah, you can purchase it at different states or visit Bell’s Brewery to get it on draft.