Rhinegeist Truth is the first hoppy beer produced by Rhinegeist brewery. It is a west coast style IPA featuring tropical fruit flavor to give your lips a dry finish and a smile on your face. 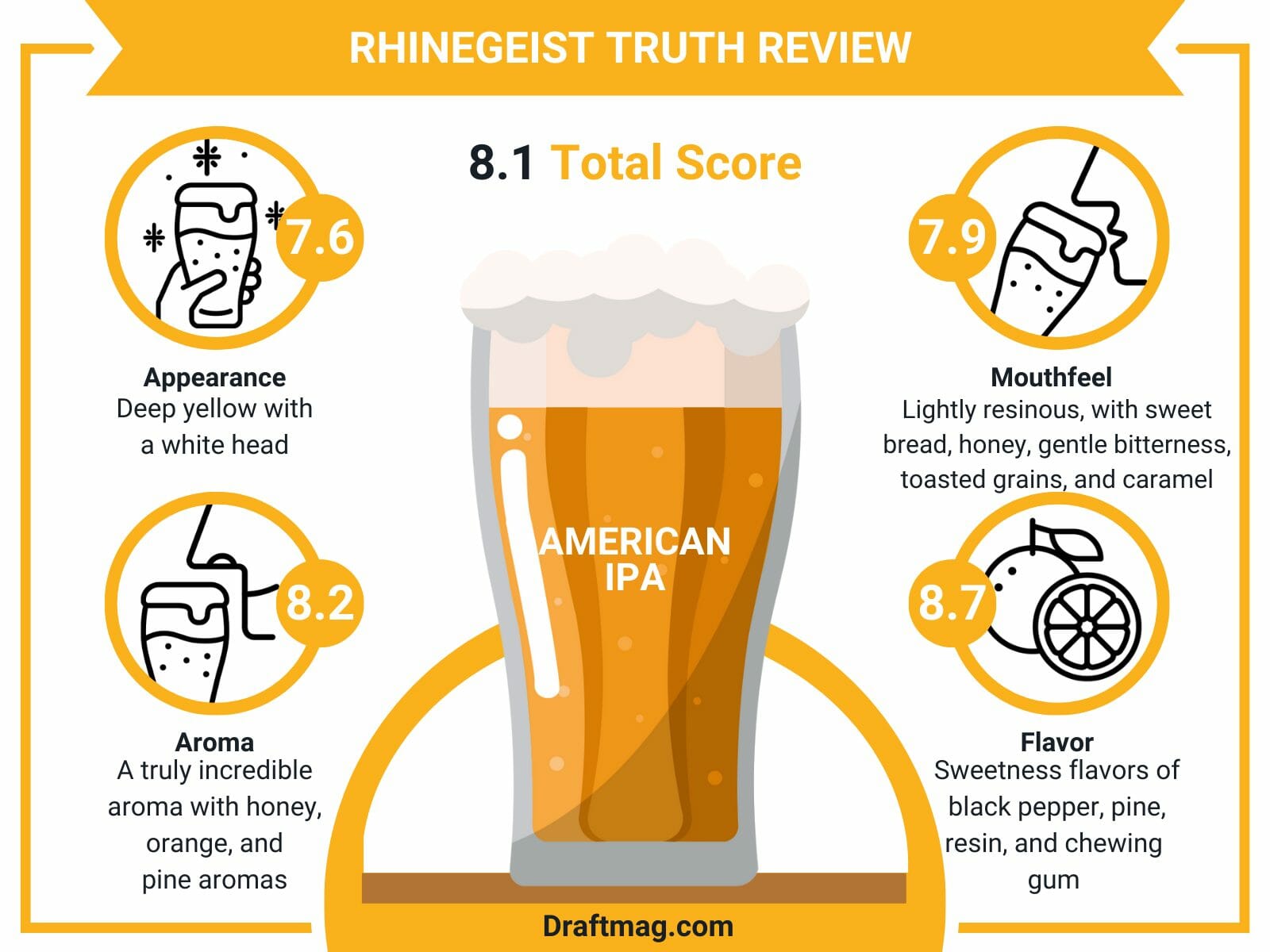 The beer is named Truth because you do not need another IPA. Grab a bottle of this beer today but read through this review to know what to expect first.

The Truth beer is an incredible tasting and well-balanced beer with great drinkability. This craft beer has a malty profile with a clean fermentation.

It is available worldwide and is perfect for any get-together or party with friends. You won’t regret trying out this India Pale Ale. Here is a comprehensive review of the Truth beer.

The appearance goes perfectly with the style of the beer. It pours deep yellow with a white head that disappears after a while. It has moderate retention due to its head.

Truth beer gives a slight haze and gives tons of tiny bubbles, which makes it glimmer in the sun. It has a light banding and thick sticky lacing.

The aroma of this beer is truly incredible. You will marvel at the smell of honey (which has a low sweetness), orange rind, black pepper and pine. The low levels of tangerine, peach and apricot make it even more exciting. Since the beer is dry hopped, an additional grassy/resin-like character also exists.

The beer on its own is relatively mouth-filling, not necessarily because of the alcohol or malt levels. This is due to the high carbonation level. There is no off feeling and astringency present. 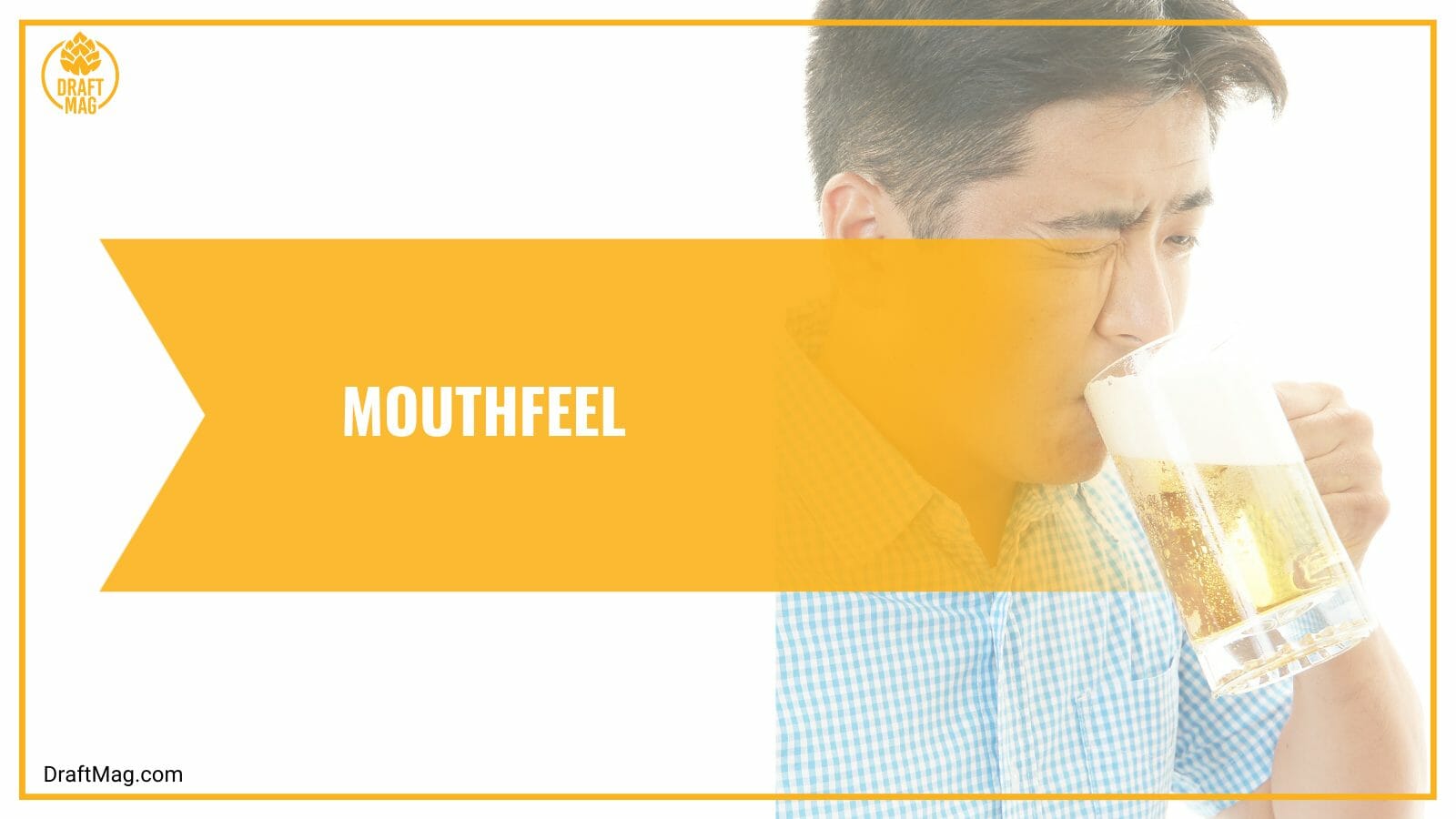 The mouthfeel of the Rhinegeist Truth IPA is lightly resinous, with sweet bread, honey, gentle bitterness, toasted grains and caramel. The beer is hopped forward, and there is a complementary hop/malt combo.

Once more, the richness of the hops dominated this brew. It features black pepper, pine, resin, and chewing gum, backed by a strong malt foundation lacking many pronounced malt flavors. The flavor lacked any hint of sweetness that you will detect in the aroma.

It is not a bitterness bomb because the moderate to high hop bitterness was balanced with the remaining components of the beer. It has an exceptionally accommodating, medium-bodied mouthfeel and a mildly dry, medium-length finish.

This Truth beer goes well with many delicacies because of its high carbonation. The earthy and mildly pungent qualities of Cambozola go nicely with the intense pine hop smells in this American IPA. While overtones of tropical fruit brighten the palate, the beer’s strong bitterness cuts through the cheese’s creaminess. 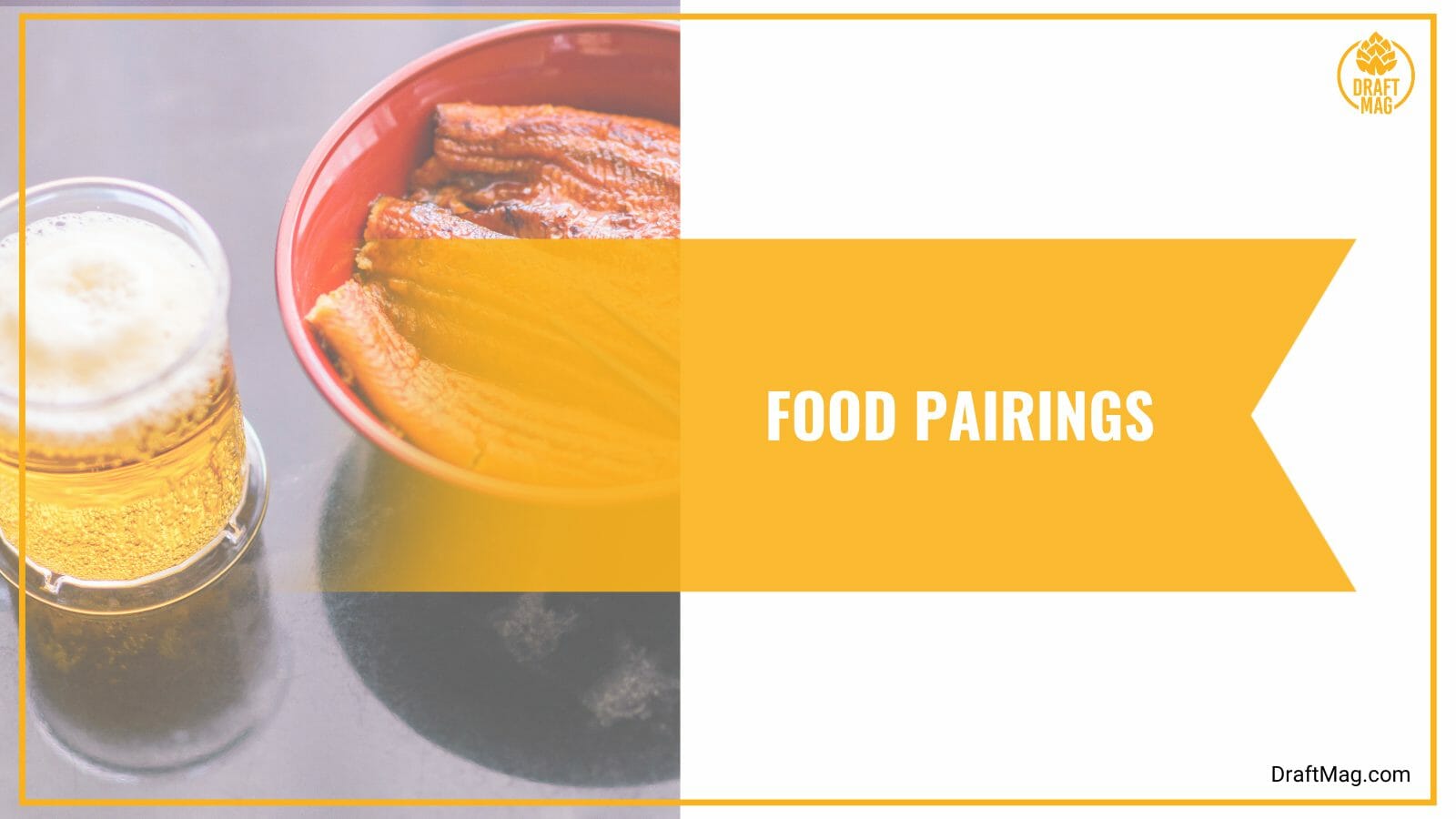 This beer’s mango and passionfruit flavors go well with strong, moderately spicy foods. It is flavorful and hoppy with a clean bitterness. This American IPA goes well with a variety of foods, including blackened Ahi tacos with avocado. You can also try it with Caribbean jerk-style chicken wings, roast beef dip and Korean BBQ short ribs.

A 12-fluid-ounce serving of Rhinegeist Truth has 0 grams of protein and 18 grams of carbohydrates. Rhinegeist Truth calories are 216. These figures suggest that this craft beer may not be keto-friendly due to its relatively high carb content. If you’re on a ketogenic diet, look for an alternative IPA with a low net carb count.

Rhinegeist Truth ABV is 7.2 percent. The alcohol content of this beer is a tad high, so alcohol consumption should be limited if you wish to lose weight because it slows down the process.

Rhinegeist Truth IBU rating is 75; this Rhingeist Brewery beer is somewhat bitter and falls within the range of a typical IPA. Additionally, this beer contains minute quantities of calcium, potassium, and sodium, all of which are necessary for normal bodily function. However, it lacks cholesterol, dietary fiber, fat, or vitamins.

Rhinegeist Truth beer is brewed by the Rhinegeist Brewery. The brewery was founded by Bryant Goulding and Bob Binder, who became business partners in 2005. After relocating to Cincinnati in 2007, Bob phoned Bryant in August 2011 with a proposal for a brewery because he perceived “a vacuum for locally brewed craft beer” in the area. In July 2012, Bryant relocated to Cincinnati after months of planning. 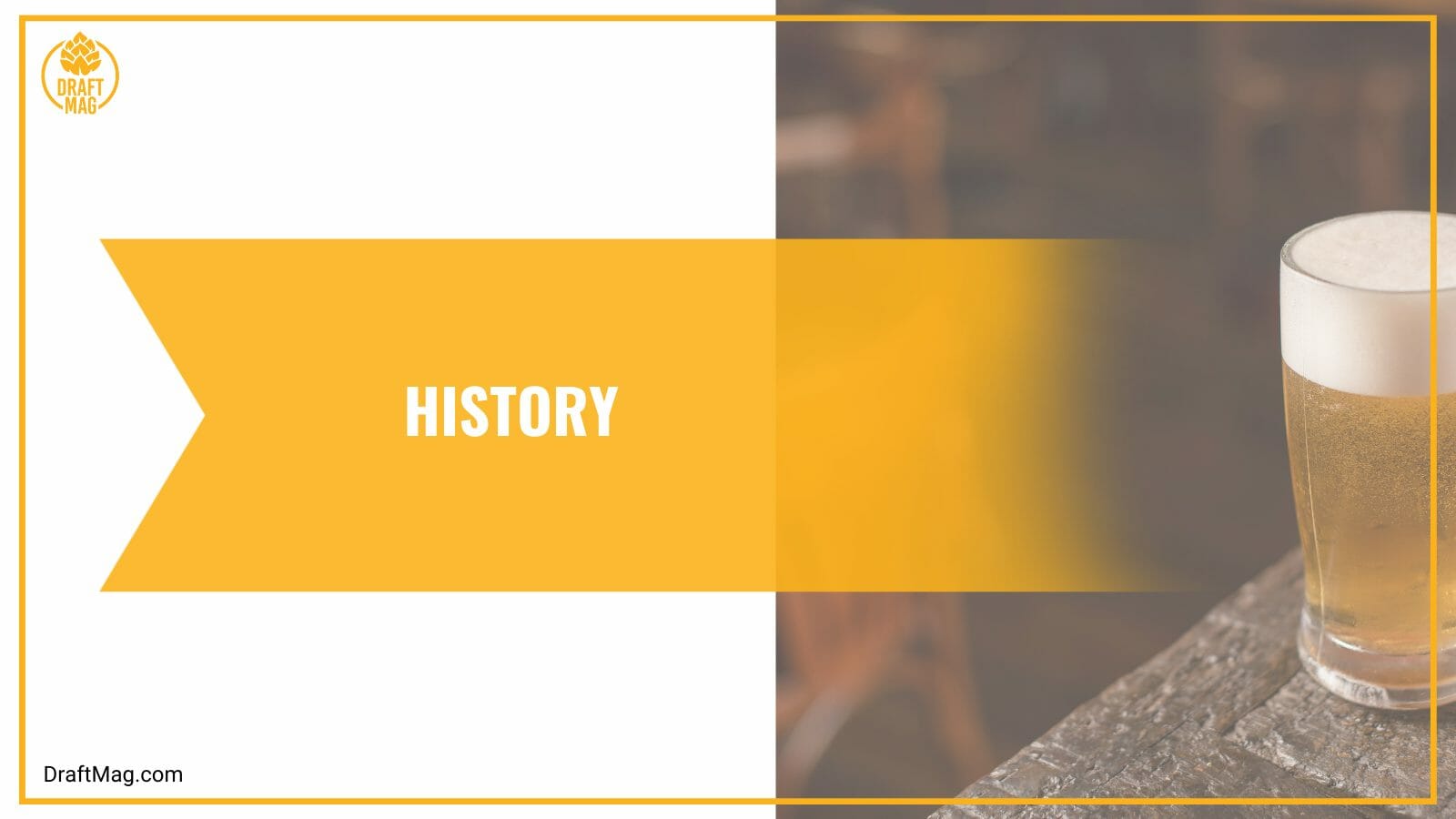 The two were looking for a brewer when they came across Jim Matt, a homebrewer and pharmaceutical chemist. After sampling a few of his own brews, they decided to hire him. They rented a 25,000-square-foot building in Over-the-Rhine after obtaining money from local investors.

By now, you should have a better understanding of this American IPA. Let’s briefly highlight some of the essential points discussed in this review.

If you want a standard beer with top-notch taste and flavor, then go for this IPA beer today!