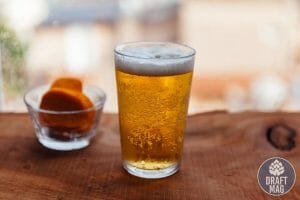 Salva Vida Cerveza is a popular beer in Canada and is different from other tropical beers like Carib or Sol. This beer is the National Beer of Honduras (la Cerveza Nacional) and was first brewed in 1916. Salva Vida meaning is “a lifesaver,” making it a unique beer you must try out. Before getting a bottle, go through this Salva Vida beer review to know if it’s the best choice for you.

Cerveza Salva is a light lager that is similar to Miller or Coors beer but it is less crisp. The beer is slightly bitter and slightly malty, having a straw-like taste. This great beer is an example of the “can of hay” beer and comes in a 355-milliliter can. However, some countries have them in other sizes. Below is a detailed review of the Salva Vida beer, which will soon become your favorite. Check the features:

Like most standard lager and straw hay, the beer pours pale golden. There is a presence of little bubbly carbonation and a head that disappears quickly. The head consists of a mix of different bubbles, including minuscule, small and medium-sized bubbles coming together. The head has a white foam with low retention.

This American adjunct has a mildly sweet aroma and is quite malty, just like Molson Dry. There isn’t much to the aroma, just a small amount of hay, skunk, and corn husk. It has a flowery or spicy afternote due to the low hop content. There are notes of grainy malt and gritty apple in the brew.

However, the aroma is not overpowering. A slight sweetness from the corn is present. The clean fermentation prevents the flavor of the yeast from coming up.

The Salva beer consists of a mix of straw and malt. The level of maltiness is comparable to Grenada’s Stag Lager. There is also a presence of a slight malt taste with a pleasant aftertaste and moderate alcohol warmth. Because of the high carbonation, the mouthfeel is quite grainy.

The low hop content makes it difficult to detect any bitter taste in the beer. The hops and malt are in perfect harmony. Due to its high carbonation and crisp, dry finish, this beer is a great way to satisfy your thirst.

The beer’s flavor is moderately light and sweet. It consists of cookies and sweet malt. Salva has a medium body with an oily to watery texture.

You can combine this adjunct beer with any meal of your choice because it does not have an overpowering flavor. It is best to take food like marinated chicken, steak meats, and pizza. Seafood like fish tacos and buttered crabs is also a good try. Snacks like pretzels, popcorn, tortilla chips, and peanuts that you can find in bars go well with this great beer.

The beer’s carbonation makes it a good match for any cold because it washes the palate and blends with the taste of the food. However, some experts believe that Selva beer should be combined with Mexican and Thai foods. The extra spiciness from the food makes the crisp and refreshing taste of this light lager.

If you’re not someone who loves spicy food, you can take the beer with nice salty foods like sausage, pizza, and peanuts. The food pairing with this light beer is versatile and dynamic, depending on the feel and taste it gives your palate. Salva might be too light a desert but enjoying the crispness with a fruit bowl isn’t a bad idea

Salva is brewed with different ingredients to give you a crisp and refreshing flavor. Some of the major ingredients are corn, water, yeast, and malted barley.

The brewer used bottom-fermenting yeast at a low temperature to ferment. To give the beer a smooth finish, the fermentation is carried out in two to six rolls of barrels, the typical USP of the American Adjunct. As a result of the blend of all the ingredients, it is lighter and less overpowering than other light beers.

A 12-ounce bottle of this Honduran beer Contains 170 calories and does not have protein or fats. Cerveza Salva is quite a healthy beer. It is perfect for people who are mindful of their calorie and fat intake. Slava Vida carbs are zero grams, making it stand out from other light beers.

Salva Vida beer alcohol percent is 4.8 percent and falls in the range of the standard alcohol percent of all light beers. This means, you should grab a bottle or two and enjoy the goodness of this beer with your friends.

Cerveza Salva Vida was first brewed in 1916 by two Italian immigrants, Salvatore and Vicente D’Antoni. They were inspired by the affection and care of Honduras to make their first beer. The brothers wanted to make a beer that would bring Hondurans together, especially in the neighborhood where it was born.

It was distributed in barrels on the La Ceiba dock shoreline. Due to its widespread acceptance, it quickly grew and spread around the Caribbean coast before reaching the rest of the nation.

Cerveza SalvaVida has tried to promote national pride ever since it was founded. These efforts are reflected in its presentation by placing the Honduran flag on the labels of its products. Salva Vida has historically been regarded as the most significant beer in the nation.

We have discussed some of the important things about this Honduran beer. And now, let us have a quick recap: 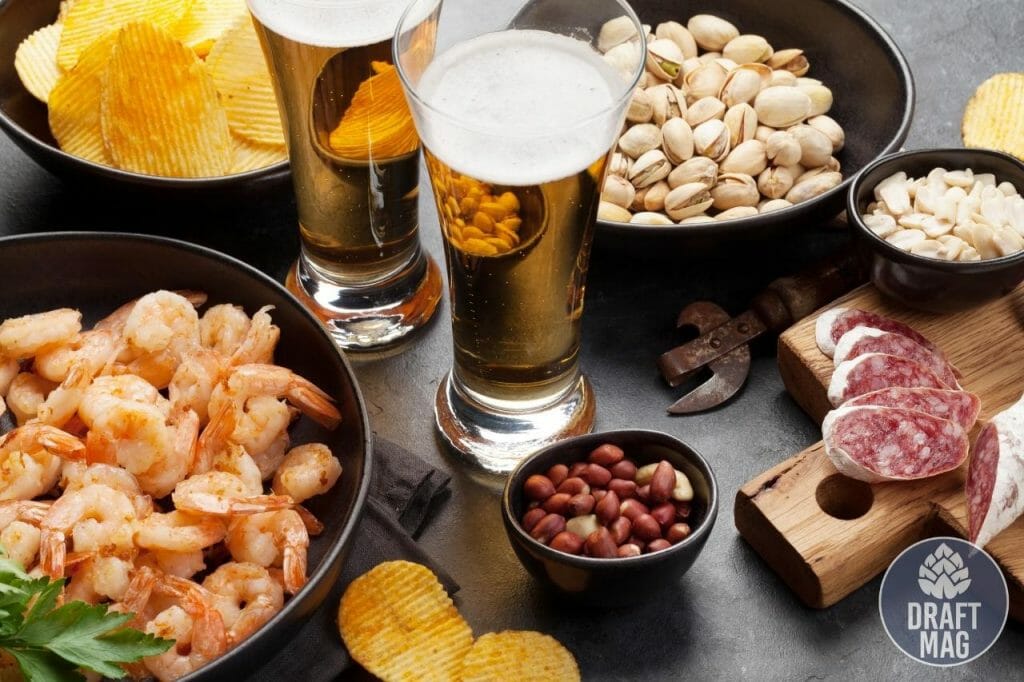 Salva beer is perfect for all kinds of beer lovers, and you can enjoy the beer with your favorite meals. Go to any liquor store in your neighborhood to grab a bottle or two.