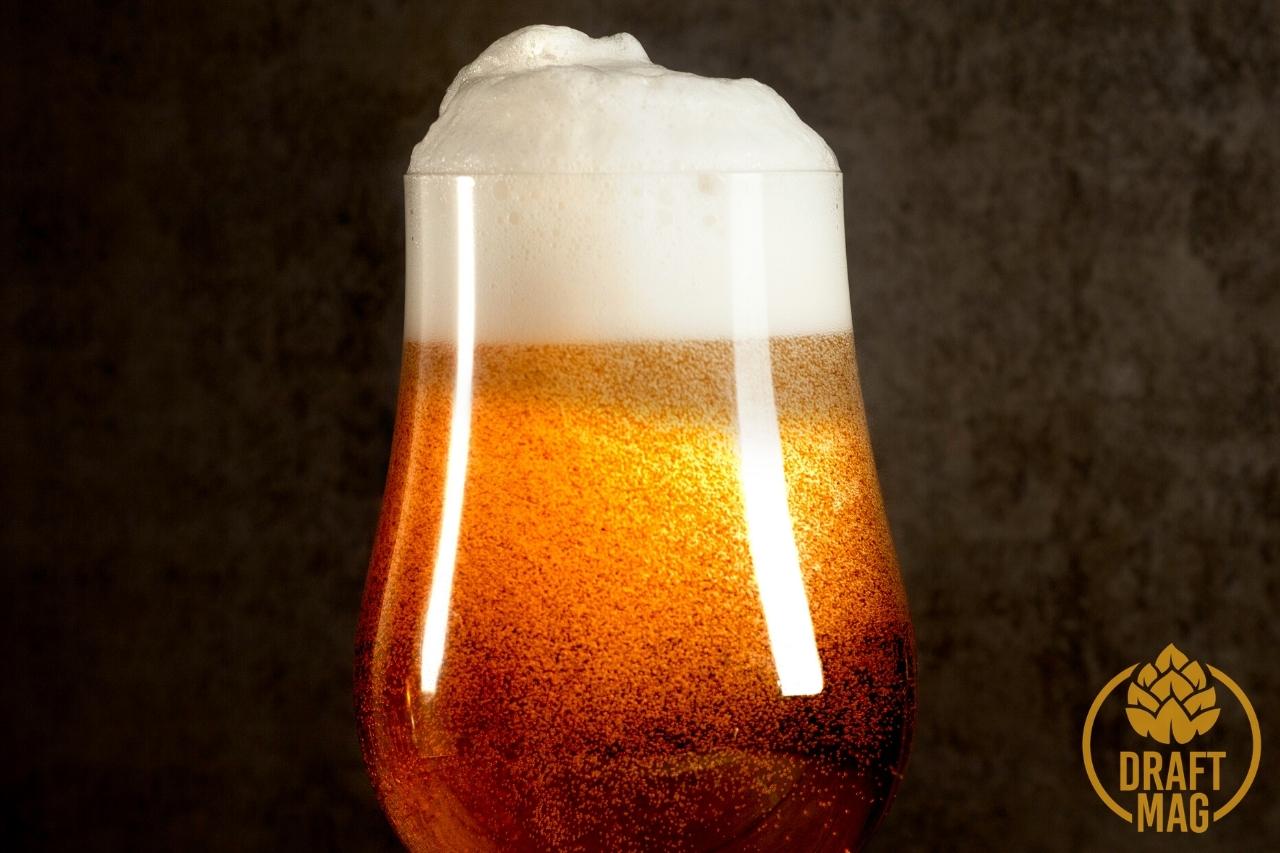 American Cream Ale is a smooth, light, and silky ale version of the American lager. Probably the smooth mouthfeel is the main reason behind naming it “Cream Ale.”

It is a pale, straw to medium-gold, well-attenuated beer style—the smoothness results from a malt base made of corn or specialty wheat.

The list of surprises goes on. Here are some important insights into this iconic beer style.

The name “American Cream Ale” could be misleading most of the time. First of all, unlike popular belief, it doesn’t contain any dairy product or lactose. Secondly, despite being an ale, it is finished by a lagering process (cold-fermentation).

Beer Judge Certification Program sets the guidelines for modern Cream Ale Style. According to them, it is a light and refreshing American “lawnmower” beer.

Most of the varieties within this style pour pale, ranging from pale straw to light golden color. Over the body sits a low to moderate, off-white head with medium to high carbonation.

The color of the beer is very pale, ranging from straw to medium-gold. Furthermore, corn adjuncts, dry-hopping, and a higher ABV than lagers make it drier and crispy. The head shows good retention before leaving a fair lacing—brilliant, nice, sparkling clarity.

It is a straightforward beer style. Cream ale hops aroma is nil to low. If present, it showcases floral, spicy, and herbal notes. It has hints of malt notes with a more sweet and corn-like aroma.

Overall, it has a subtle aroma, with malt and hops aroma being subdued.

The beer has a good attenuation with an overall smooth mouthfeel with medium to high carbonation. It is medium-bodied, light, and crisp.

Being cream-like doesn’t let the hops and malts dominate the palate—a well-balanced blend with low to medium-low hop bitterness. Maltiness and sweetness are present in low to moderate amounts. Commonly, low to moderate corny flavor is found in most varieties.

It has low to medium-low American or any variety of hop flavors. Typically, it has floral, herbal, and spicy notes. The finish is dry and leaves a lingering sweetness. American cream ale is more flavourful, lighter, and crisp than lager beers.

American Cream ale is a very pale, light-bodied, and smooth ale. It is a clean, refreshing, flavourful ale that is more vibrant than American lagers.

American Pale ale is best served in flute glasses at a temperature range of 40-45 F. Tulip glasses can be a suitable alternative. You can pair this with light summer foods, such as:

The main aim is to select dishes that are lighter in intensity. It is a smooth, light, refreshing, and flavorful beer. Overall, it is a well-attenuated beer that shows more character than commercially produced lagers.

The grain bill is straightforward. Mostly, 80 percent of the base malt consists of 6-row malt or a blend of 6-row and North American 2-row. The remaining 20 percent consists of additions such as corn, preferably flaked maize or corn sugar.

However, for a creamier texture and better head retention, craft breweries do not hesitate to add malted wheat.

Modern versions of cream ale beers are less hoppier than their pre-prohibition counterparts. According to the standard set by BJCP, American cream ale can use any variety of hops.

Most brewers prefer a traditional variety of hops such as Cluster, Brewer’s Gold, and Liberty. Hops lend low to moderate bitterness and aroma to the beer.

A well-attenuating yeast is a preferable choice. The choice of ale or lager yeast or a mix of both depends on the brewer’s intent.

Some of the popular options in both categories are:

A can of American Cream Ale beer (355ml) contains:

Undoubtedly, most beer styles find their roots in Germany and Belgium. The origin of cream ale beer dates back to pre-Prohibition time. In the 1800s, the style was popular in Germany as sparkle or present-use beer style due to its low shelf life. With the influx of German immigrants, the style was introduced in America in the late 19th century.

The German immigrants made lager and pilsner styles popular in America. However, ales were the style of choice in the Northeast region of America at that time. However, after observing the popularity of the lagers, homebrewers decided to keep up with the trend.

In pursuit of this, they discover a cold-fermented ale by using local ingredients. The resulting beer was smooth, light, and refreshing. They termed it “cream ale.” 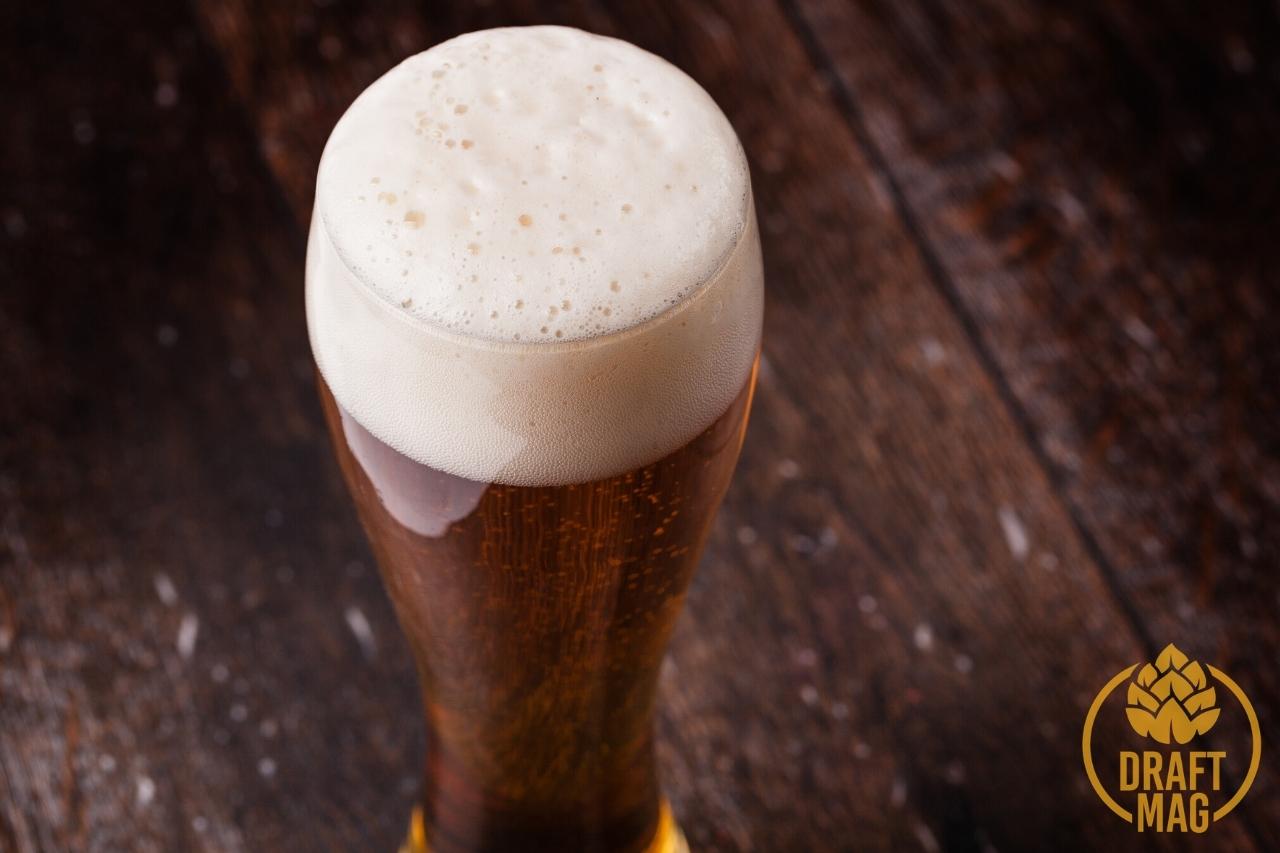 Despite being an ale, today, it uses warm fermentation (top and bottom fermentation) followed by lagering (cold-conditioning). Sometimes, lager yeast or a mixture of ale and lager is also used during the lagering stage. Due to this reason, it is acceptable to use Lager yeast in Cream ale style till this day.

Here are some questions about cream ale:

– Has the Cream Ale Changed Over the Years?

– What Yeasts Are Used in Brewing Cream Ale?

American cream ale uses a combination of ale and lager yeast, or lager during cold-fermentation. As a result, the blend combines the crispiness and lightness of a pale lager and aromatic notes of an ale.

– Is There Cream in American Cream Ale?

No, there isn’t any cream in a creamy ale. There are no dairy products in cream ales. Like other beers, it is brewed using grains (malted barley, wheat, or oats). Sometimes, rice and corn are added to make it silkier. Overall, it is a creamier version of lager beers. Hence, beer lovers often term it as a cream lager.

– Why Is American Cream Ale Popular?

American cream ale is popular because it’s an American-styled beer which is a uniquely American invention. It is a style that has been interpreted from the popular English milds and Bavarian lagers-style beer. Since then, it has been refined to the finest quality by some popular brewers in Canada.

The pale malt finished beer goes perfectly with salty bar food. It also works well as an after chore treat. The beer invokes a nostalgic and regional sense. Despite a foggy history, people are madly in love with this cream ale beer without shame.

– What Are Commercial Examples of American Cream Ale?

There are a lot of options available for lovers of American Cream ale, some popular commercial examples of the beverage are:

– What Is the Style Difference Between American Cream Ale and Lagers?

American Cream ale is often described as an approachable version of commercially produced lagers. Lagers are considered entry-level beer. However, this beer style is plagued with light, monotonous flavor and aroma.

American brewers tried to add a twist to the popular lager style. With the help of cold-fermentation (lagering) or a combination of ale and lager, they developed a unique beer style. 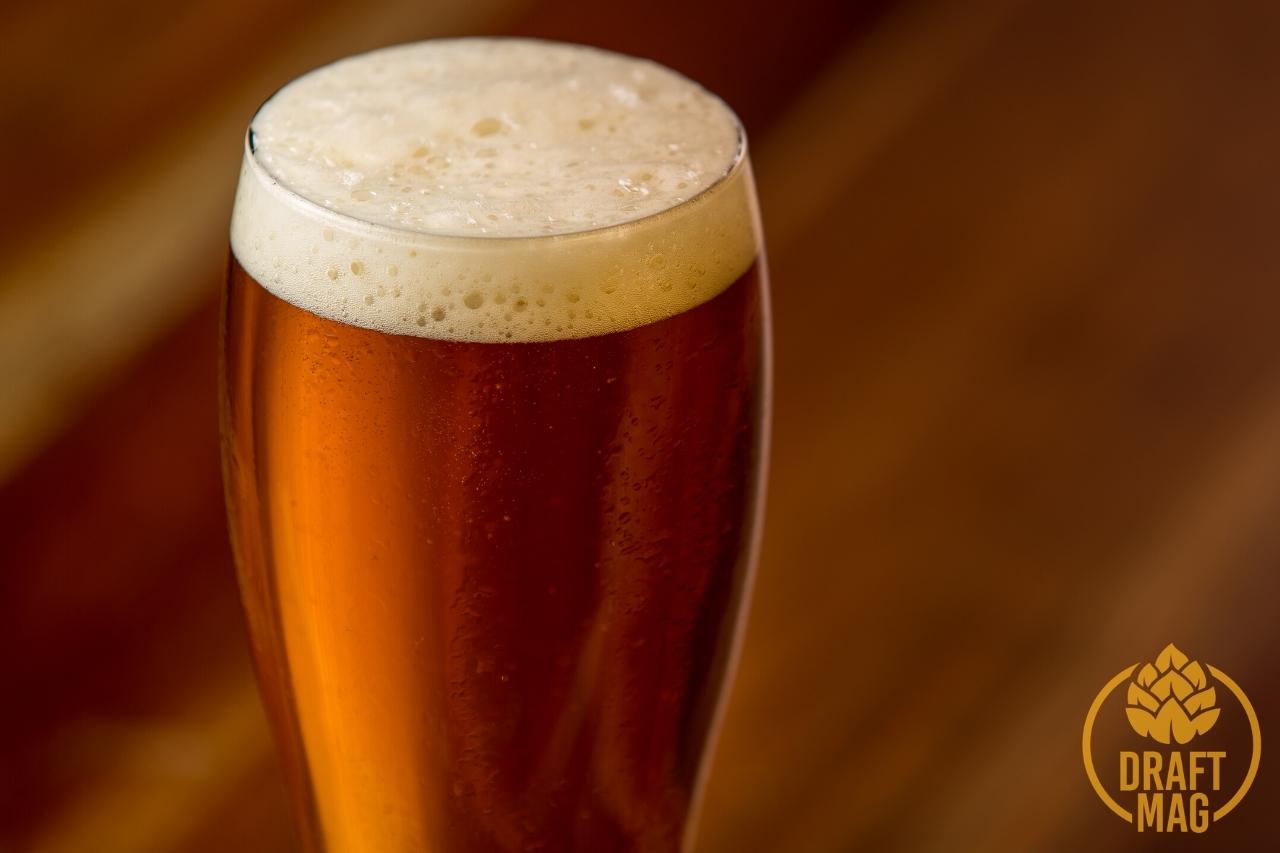 American cream ale is a suitable replacement for commercially produced, bland lagers. Therefore, if you shy away from the harsh and boozy IPAs or want a more approachable style than lagers, then search no more.

All you need is a light, refreshing and cold fermented cream ale.

Beer lovers of any taste can give their taste buds a break. Overall, it is a true, flavorful American “lawnmower” beer.