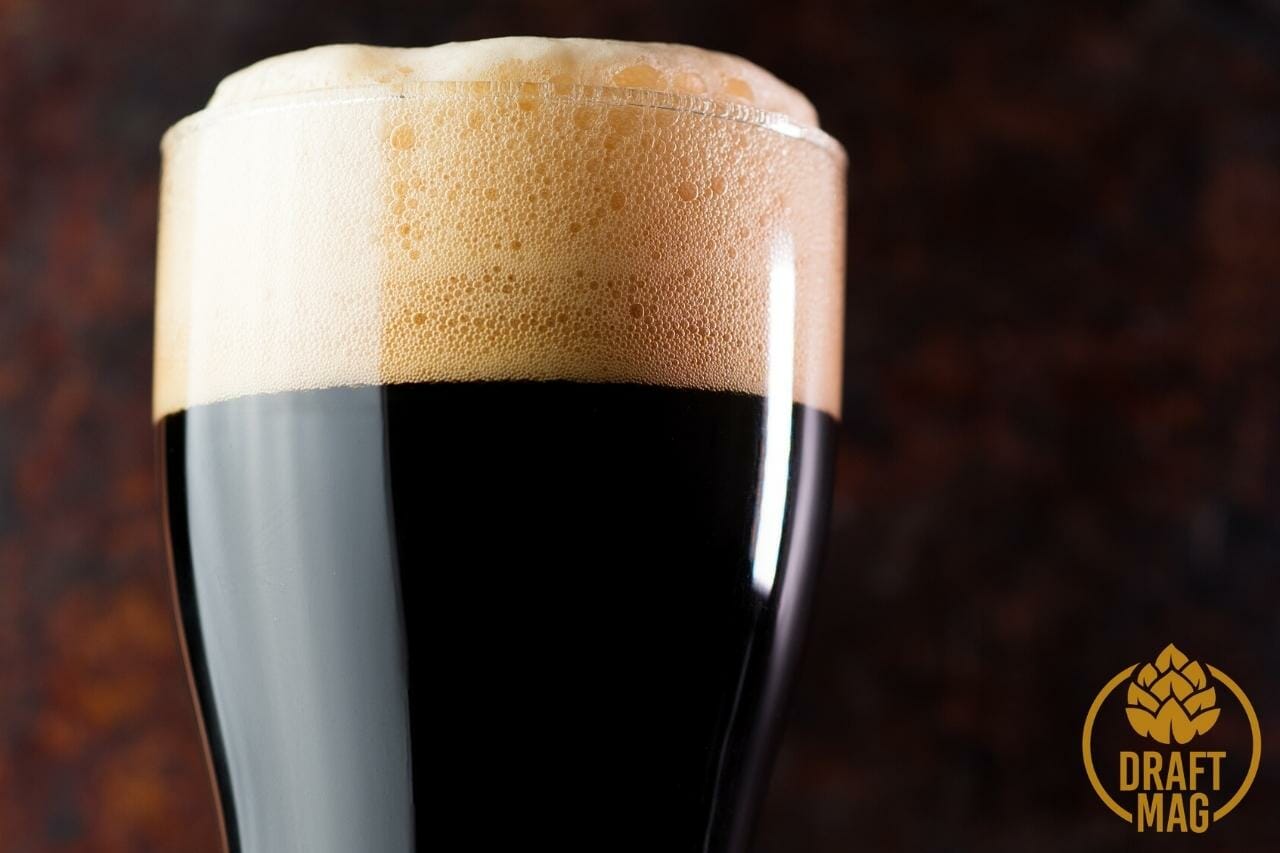 Baltic porter is generally regarded as a strong beer from England. The origin of porter beer was in Finland, Russia, and Poland. But it later became popular majorly in the hands of working-classic British people. This Baltic style porter beer is said to have the robust and strong flavors of the Baltic sea in every sip.

This type of porter has a good kick of hop bitterness and is quite strong. Read this article to know more.

The color of a Baltic porter ranges from a dark molten metal brown hue to a nearly black feel. Though it is extremely dark in color, it is never completely black. When poured, it has quite a thick foamy head with a slightly tanned color. The foam head is firm and retains well. The beer is very clear with no haze, but the color makes the clarity hard to judge.

Baltic style porters usually boast of a very complex aroma. You can also smell nuts, caramel, coffee, toffee, and some roasted essence. The later notes of smell also have some chocolate and molasses to them. There is no extra sour smell and the hops’ smell is not easily detectable.

It can also have a varied fruit flavor in some mixes like black currents, berries, cherries, raisins, prunes, plums. The dark and heavy flavors can taste burnt because of all the dark ingredients.

Baltic Porter is a dark porter which is cold-fermented and brewed with lager yeast. It is high in alcohol percentage and has a thick head with complex aroma notes.

The beer has a full-bodied mouthfeel. Medium to medium-high carbonation is also present, giving it a fizzy effect. It has a very smooth finish in the mouth with the warm after effect of strong alcohol. The carbonation also gives rise to a medium amount of bubbles.

A Baltic porter typically has a very clean yeast-heavy taste profile. The malts used in each beer also stand out. From caramel to chocolate, an endless number of dark flavors can be found in the rich malty taste of baltic beers.

This has a mildly dry finish in the mouth with slight notes of toffee and licorice. The hoppiness is balanced out with the heavy malty flavor making the hop effect really low. There can also be some spicy flavor, depending on the type of hop used. There is also a slight fruit flavor from the esters used during brewing.

Overall, the Baltic porter was originally meant for the working class, this porter has found its way into some of the best American brewpubs and breweries. It is a fizzy drink with an overall dark flavor profile. Thus, it is not meant for your weekday light drinking.

Some of the options you can try are: 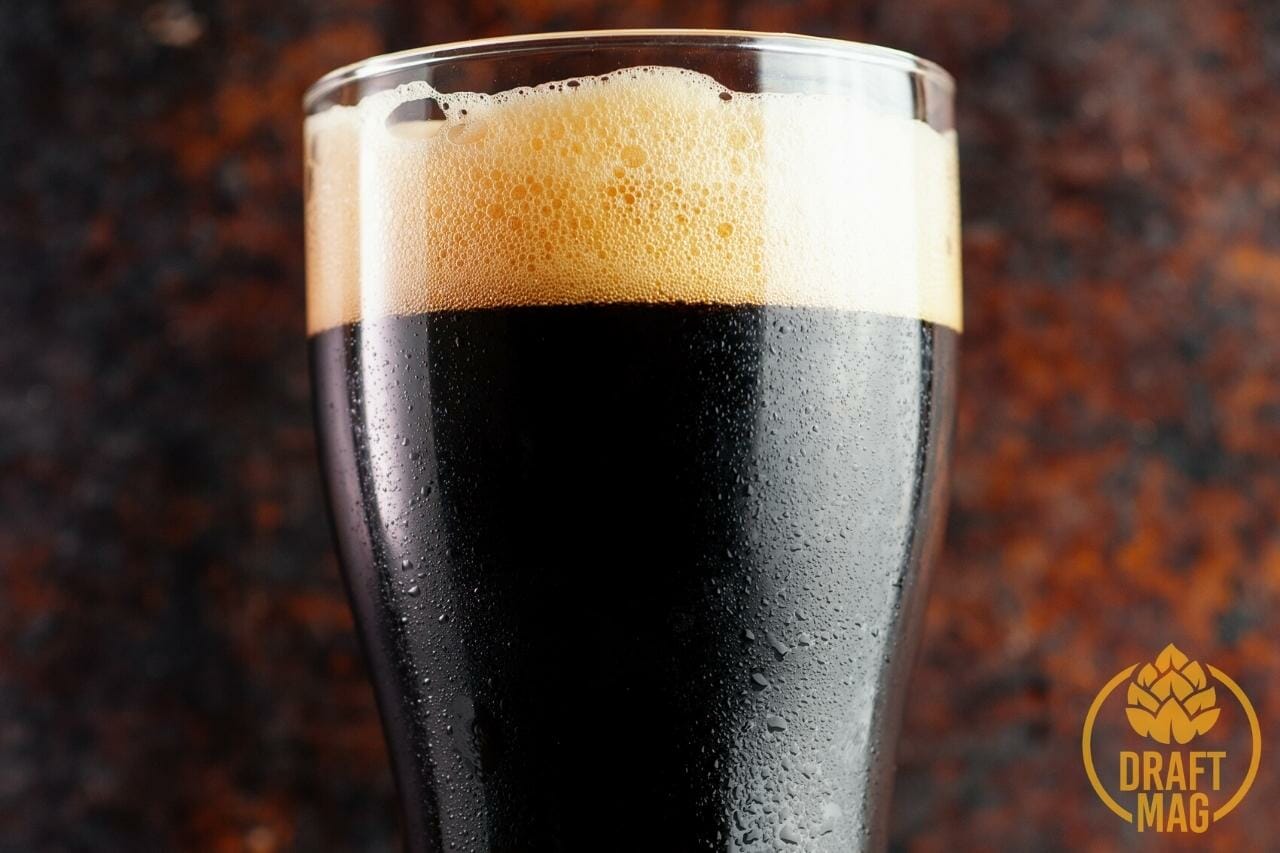 This beer has a heavy use of yeast and exotic malts. Here are the ingredients that a typical Baltic porter uses to brew:

Here is what your favorite Baltic Porter offers:

Baltic porter originated in the Baltic sea region of Europe. It was a strong, “working-class” beer that was later popularised in Britain by laborers and workers.

A Baltic porter beer was created as a response to high-on-hop pale ales from Britain. The authentic sweet brown beer in the English land was modified in its own ways to form the present Baltic porter. The robust nature of this beer made it a favorite among the street workers and dock laborers. Later it saw many newer versions in pubs and breweries.

The Baltic porter yeast was once top-fermenting ale yeast fermented in warm temperatures. However, when this beer became popular in craft breweries, brewers started using a lot of bottom-fermenting lager yeast. This led to the present taste of lager beer that is popularly found on the market.

This beer was once popularly known as a branched-out version of a stout beer because of its similar ingredients and look. Over the past few decades and many new versions later, it has its present form.

– What Are Culinary Recipes With Baltic Porter?

One can make endless food recipes with Baltic beers. Here are a recommended few recipes that you must try for a great culinary experience:

Make a meringue cream with egg whites, sugar, and milk. Beat till it forms stiff peaks. Then add the mascarpone cheese and heavy cream to this mixture and beat slightly.

In a different bowl, mix the coffee and Baltic porter. Soak the ladyfingers in this mixture, line in a tray, add the cream mixture and repeat the process. Pour the rest of the beer from above. Top with cream and garnish with cocoa powder.

– Where Are The BestBaltic Porter Brewers?

The authentic Baltic porter has seen many different versions across pubs and breweries. But here is a carefully curated list of a few brews that you must try out. 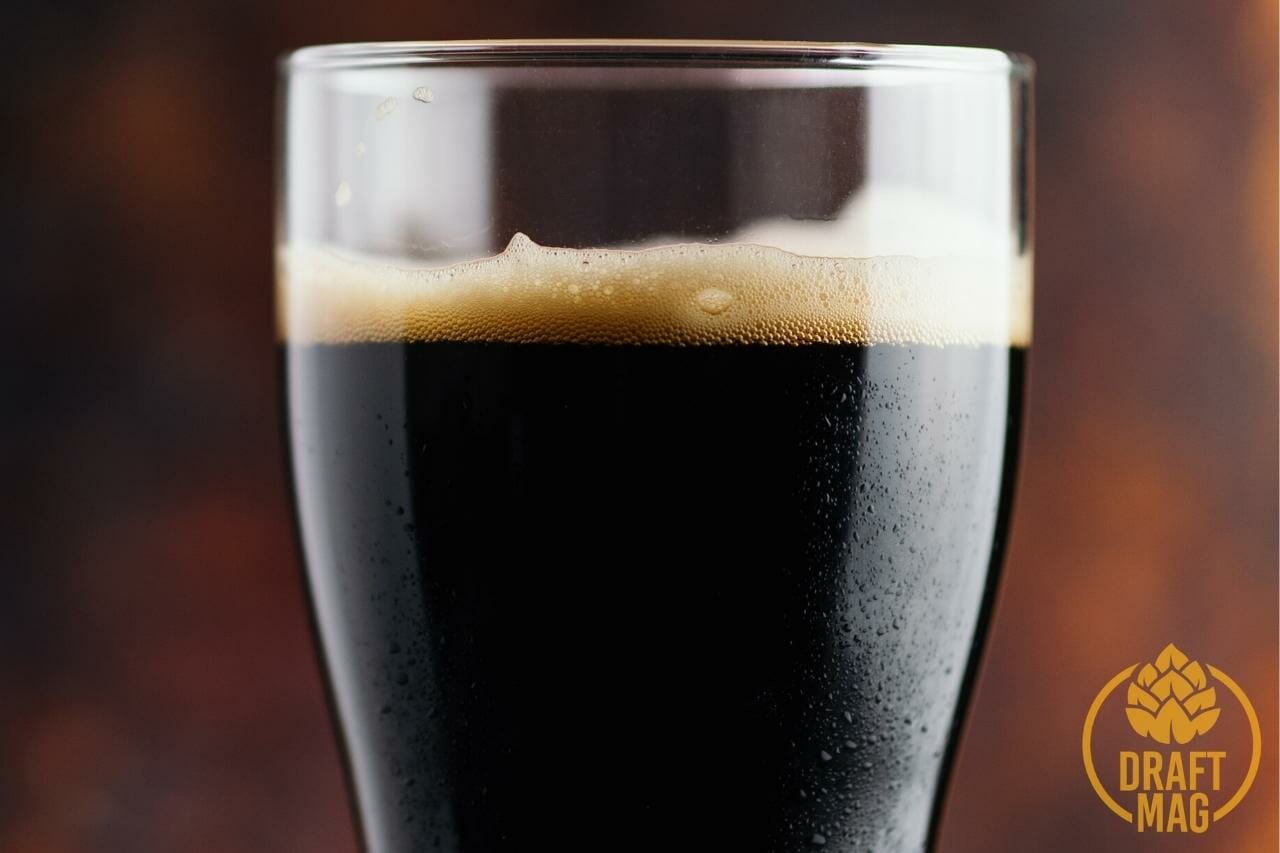 The Baltic Porter is a beer that originated in Europe and has a very strong alcohol-infused flavor. It is strong in taste and has a unique yeast and malt-based taste.

Here are a few things you need to remember about this beer:

This robust beer has undergone many changes over the past few decades and finally became popular in the American craft beer market.

Get your hands on this now!