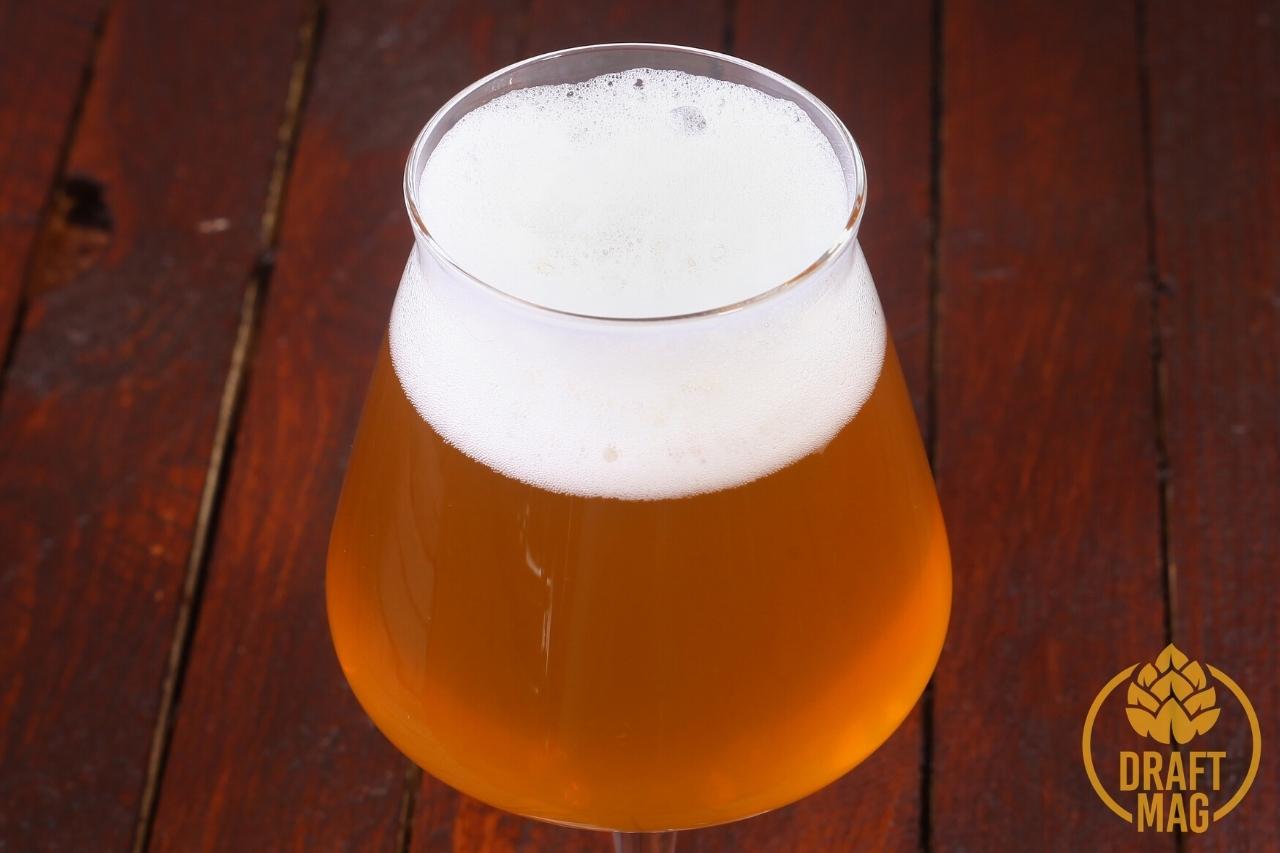 American wheat beer or witbier in its original form originated in Germany, Bavaria. But over the past few decades, American craft breweries have made their version of this hefeweizen beer known as the American wheat.

This shift was possible due to the lack of imported and expensive Bavarian Weizen yeast.

American wheat beer has seen many variations over the past years in the hands of local brewers. But some characteristics remain steady.

Here are a few to understand the beer better:

Mostly very pale, never ranging beyond different shades of golden and yellow. When poured, it has a firm foam head with good retention. Generally, this beer is not very clear due to a lack of filtration. But some brewers have their own filtered versions too.

Wheat beers have been in existence for a long time. But the American wheat beer has a unique hop-forward aroma, subtly different from the other types.

You can smell sweet flour-like notes of the fresh malt grains, which are not very strong. Ester smell is very neutral and does not have a distinct banana smell like the German kind. Ester smell, even if present, needs to be very mild so that it does not overpower the smell of wheat malts. 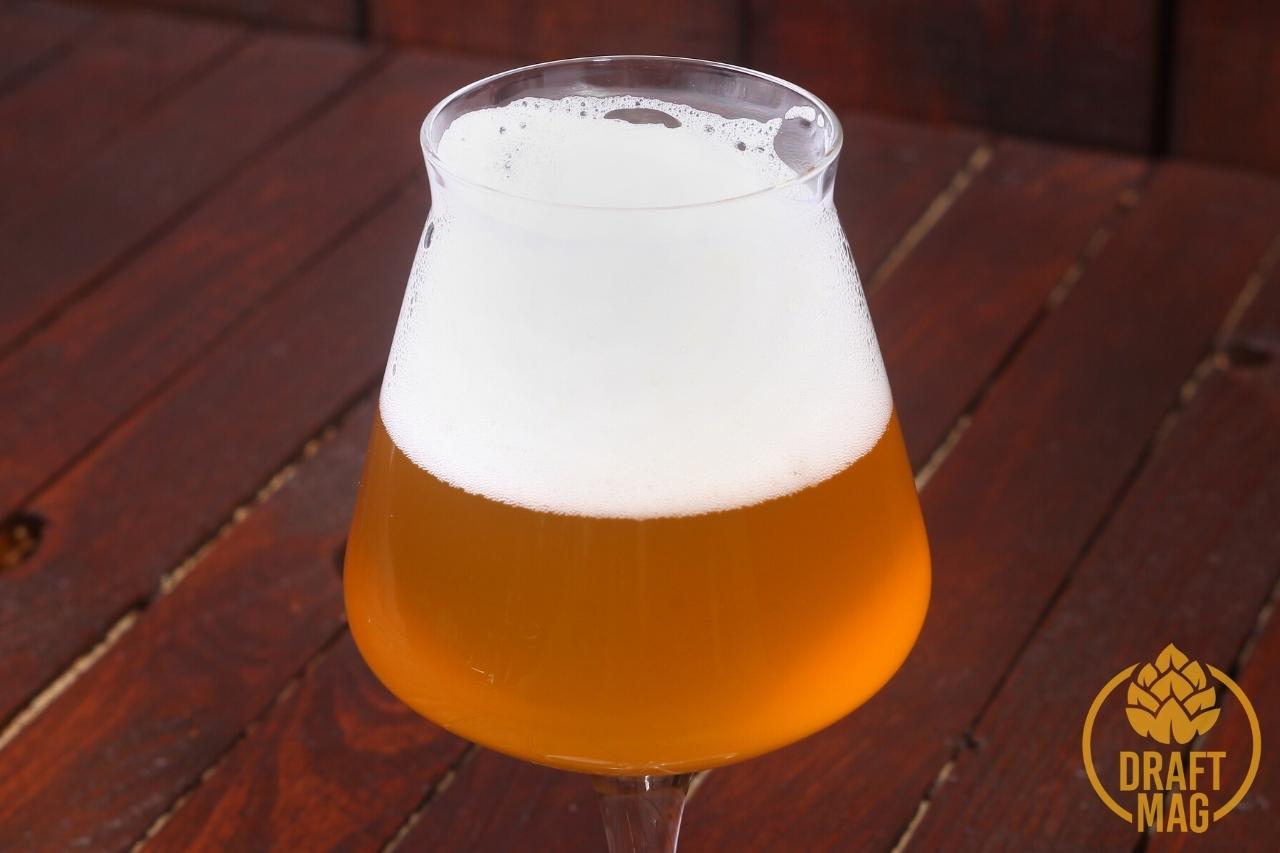 The aroma of an original Bavarian witbier is not found in American Wheat beer. There is no smell of spices like clove, cinnamon, or nutmeg essences.

Some American wheat ale may have some spice aroma but never clove or cinnamon. Most of them also carry a citrus smell. No smell of any phenols can be felt.

The mouthfeel ranges from medium-lot to medium body range. There is also some fizz and rising bubbles formed by carbonation. The bubbles are medium to fast-rising, depending on other factors.

The wheat malt used in this beer imparts a very exclusive flour-like and almost cracker sort of taste. This makes it stand out from other barley malt beers in this range. The wheatish flour-like smell and taste make it a unique drinking experience for beer lovers.

There are endless types of wheat beer, but most of them have flour and dough-like taste. They sometimes even have a mild biscuit and cracker sort of taste in some varieties. The hoppiness is low to medium, making the bitterness relatively moderate.

American Wheat is a beer that essentially has a low to medium bitter hoppiness. It also remains low on the alcohol level, giving it a rejuvenating feel. But the bitterness has a sweet finish giving the beer an overall smooth and crisp finish in the mouth.

Additionally, it also has subtle taste notes of fruit, some spices, and floral blends. Some American wheat can also have a little bit of citric taste. Fruity esters may be used in the brewing process. However, a strong banana flavor is not encouraged, and the taste is not prominent to let the wheat taste shine. Strong phenols like clove are also not used. The beer has an overall refreshing finish to it.

As this is not a very strong beer, it pairs well with a wide variety of food. Here are some of the pairings you must try. As the beer is not very strong, it pairs very well with lunch or light meals in general.

The ingredients in American wheat are pretty diverse.

Here are some of the most popular ingredients found across most versions:

American wheat beer was founded initially by German brewers around the late 1500s. But over the past few decades, it has found a new version in craft breweries across the US. This beer traveled to American land in the hands of German traders who visited the country.

Since the arrival, it was hard to find pure German Bavarian yeast in America, so they found their own Americanised version, which is popularly found these days.

– What Are Culinary Recipes With American Wheat?

Wheat beers have a very diverse range of uses in the culinary world. From great food recipes to cocktails, you can use them for a lot of experiments.

Here are a few recommended recipes:

The American wheat beer works well, as the medium carbonation results in fluffy pancakes. You can also use your choice of berries to garnish and serve. If you like your crepes a little thinner, add an extra half bottle of wheat beer.

In a big bowl, mix all of the ingredients. Beat them until very smooth and frothy. Heat a pan, add butter and fry like regular pancakes or crepes. Serve hot, garnished with butter, powdered sugar, and berries of your choice.

– What Are The Best American Wheat To Try?

American style wheat beer has many different versions. You must try them both in store-bought bottles and from craft breweries nearby.

Here are a few types of wheat beers that you can not miss: 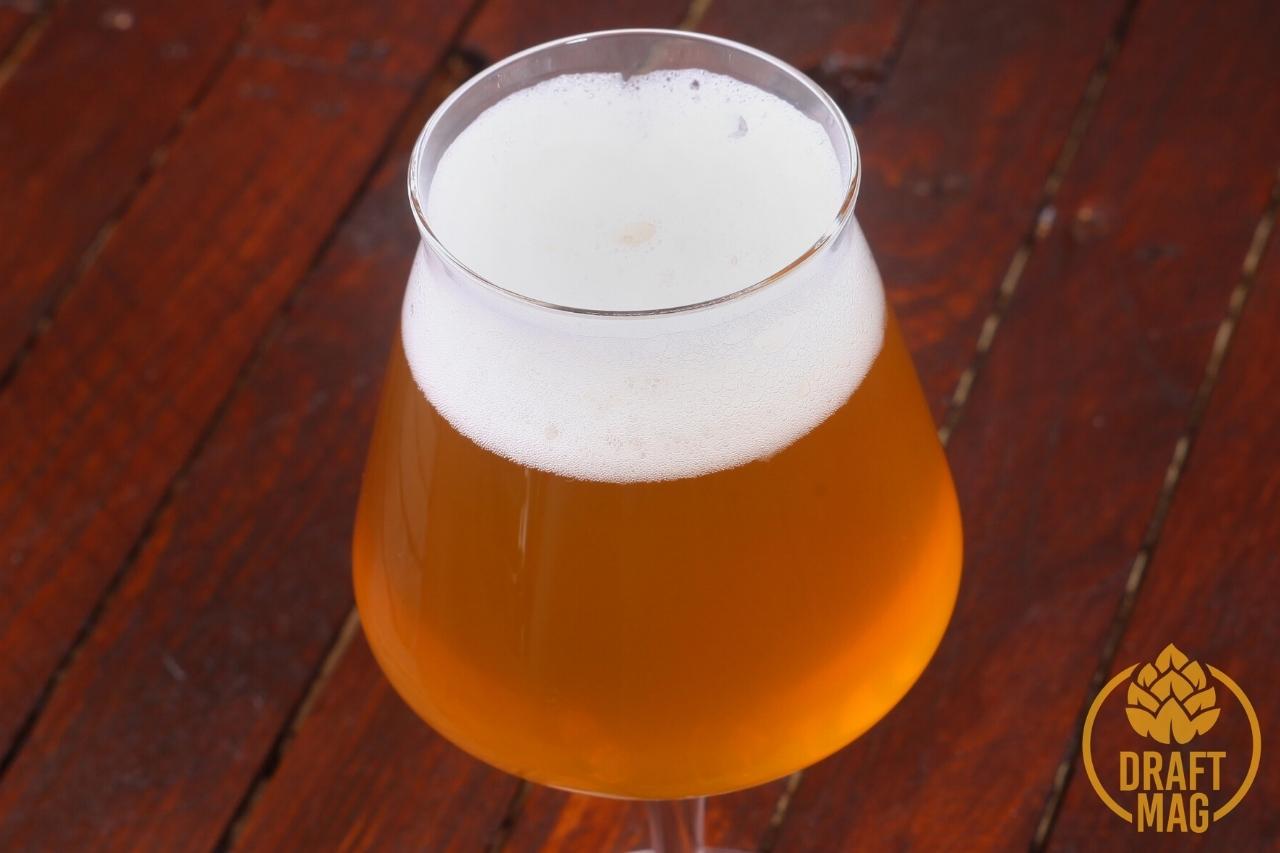 Various breweries have multiple takes on American wheat beer. Due to its soft taste and subtle notes of flavors, it can absorb a diverse range of ingredients. This is why many brewers have developed diverse varieties.

Here are all the things you need to remember about the American wheat ale:

If you have still not tasted this wheaty drink, visit your nearest brewery to get your hands on one.