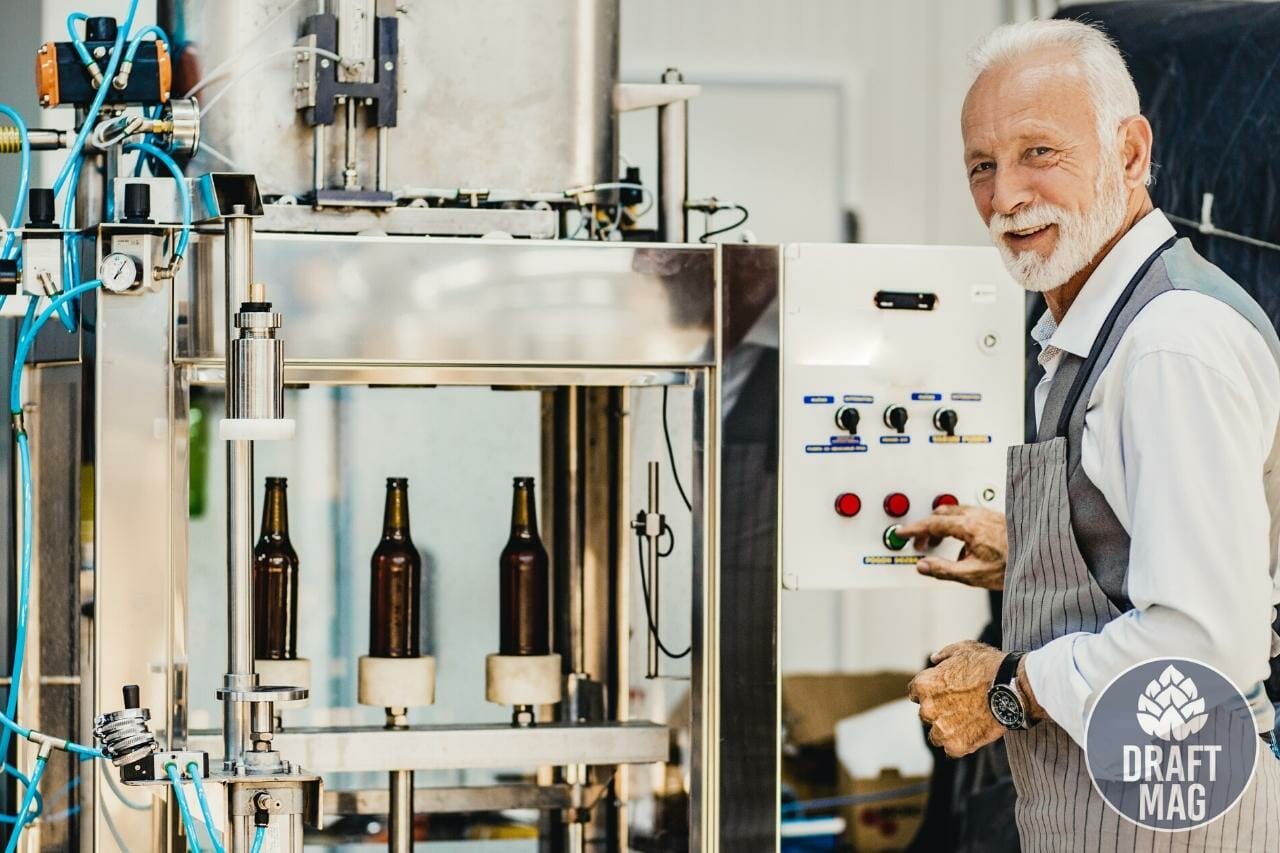 The best breweries in Albuquerque have really aced their art of craft beer making. Many of these places boast great award-winning beers and have a robust range of brews for beer lovers.

If you are a beer patriot or beer novice, you will feel left out in the breweries in Albuquerque New Mexico.

Here are a few of the best breweries in Albuquerque that you can visit on your next trip:

The Best Breweries in Albuquerque

In the recent past, New Mexico was named one of Travelocity’s top 10 beer destinations and rightly so. Many beer lovers across the USA swear by the quality of the craft beer that is found on the ever-so-alive roads of Albuquerque.

Here are some breweries you should visit while in Albuquerque:

Canteen Brewhouse is one of the best Albuquerque breweries with food that boast a great beer selection. What started as a tiny brewery back in 1994 now has two big taprooms across Alburquerque city. Over the past 25 years in business, they have won more than 150 medals and awards across local, national, and international competitions.

They are one of the most prominent Albuquerque breweries that vows to serve the best craft beers. They also host some of the most fun live events for beer lovers out there. The brewmasters in Canteen Brewery believe in their authentic hop game. From an IPA with a twist or a good old lager, they have some very dynamic brews to check out.

Their 30-minute brewery tours are absolutely free for you to see gallons of fresh beer being made right in front of your eyes. There are always many other events happening at Marble for customer engagement. Overall, they have carried out experiments to craft an incredible range of brews to send your taste buds on quite a taste trip.

La Cumbre Brewing Co. abides by its strong vision –  they want people to “Get Elevated” when they have their beer. The “Get Elevated” concept first came into being with their amazing gold medal win at the Great American Beer Festival with their fan-favorite hop masterpiece, Elevated IPA. Since then, the Elevated IPA has been their best seller in taprooms and takeaway cans.

This place specializes in serving many heavy hop beers. They really know how to use the variety of hops in the perfect combinations to get your taste buds tingling. However, the hop-forward IPAs have an excellent kick and might not be the best choice for light drinkers. There are great in-house light lager or ale options for you to start your tasting with. They also have a very quirky and fun games room with foosball, pool tables, and many more games for you to enjoy.

Owners Gabe Jensen and Jess Griego started in 2012 as a small start-up. Back then, they started with a small unit, they only produced around 350 barrels of brewed beer in a year. Now they have reached a 10,000 barrels-per-year production capacity. The increasing demand for craft beers and breweries in Albuquerque New Mexico has really worked wonders for Bosque.

Their in-house brews and unique recipes have helped them grab awards from the Great American Beer Festival, the World Beer Cup, the New Mexico Brewers Guild IPA Challenge, and many more. Their IPAs speak a hundred stories in the delicate layers of caramel, wheat malts, and light copper base of pale. Many more such delicate and subtle flavors are doing rounds in their taprooms.

Nexus Brewing has a proud owner who not only loves to brew his own craft beer but also has the most amazing barbeque facilities in town. When Ken Carson started out, he only had one taproom in Albuquerque. In 2019, he made his dream of having a beer with barbequed food come true for all his visitors.

This is one place packed with authentic Mexican flavors in all its creations. They know their game in both food and beverages alike. In addition, their huge variety of brewed beer has won them multiple prestigious awards like the World Beer Cup and Best of the City award. You must stay tuned to their social media pages for all the latest updates and happenings in their taprooms. 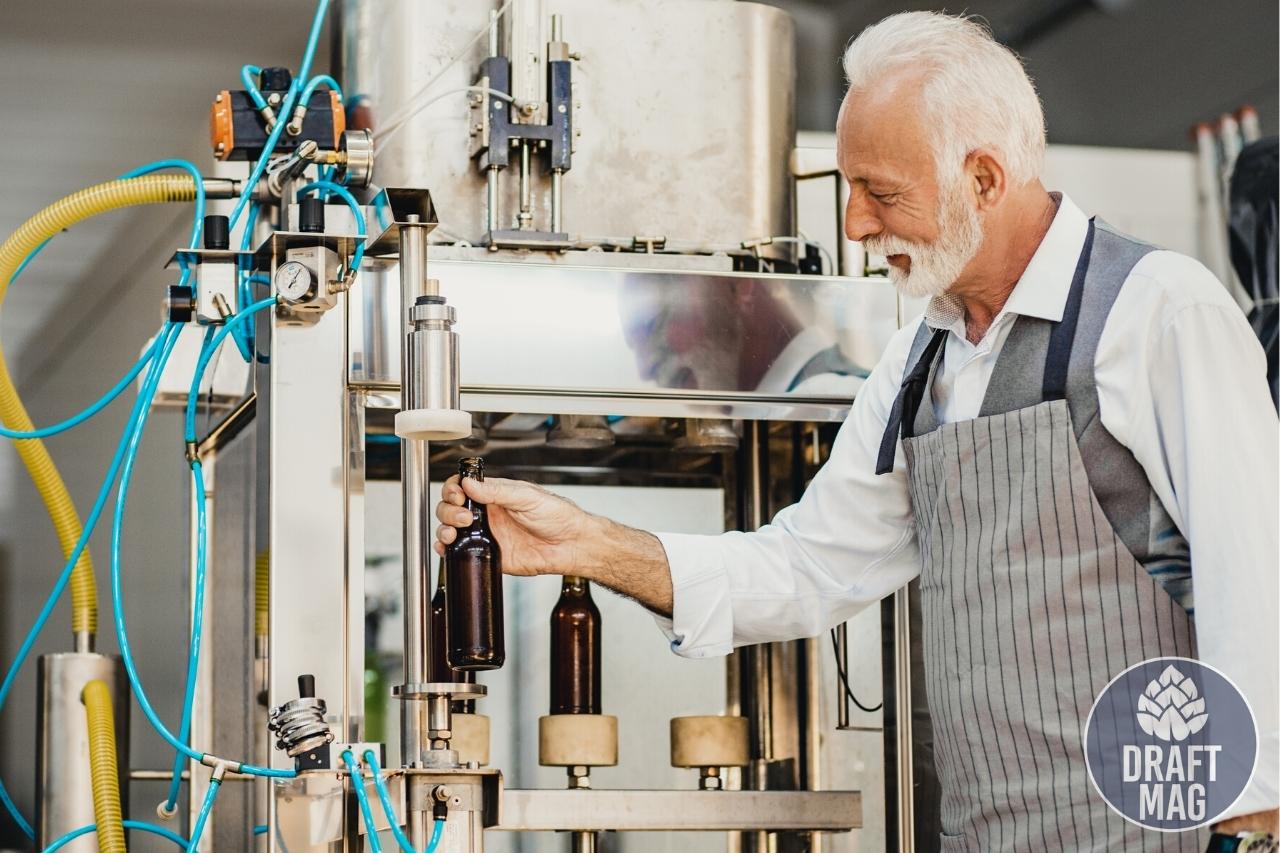 Founded in 1988 by Brian Lock, Santa Fe Brewing Company is the original, largest, and most award-winning craft brewery in Albuquerque, NM. They brew iconic southwest brands, including Happy Camper, Imperial Java Stout, and State Pen Porter in Santa Fe, served in their taprooms in Santa Fe and Albuquerque, and distributed around the southwest.

The brewery extends plenty of comfortable seating- both upstairs and downstairs lounges and an outside covered seating. With a laid-back atmosphere and rooftop patio, it is an easygoing and ready-to-explore space specializing in an extensive range of hand-crafted and sustainably canned craft beers.

Officially certified “New Mexico True” company and owned by local natives, Randy and Denise Baker, Rio Bravo isn’t only a brewery but, a destination. In 1951, they remodeled the Firestone Company abandoned building to create a bold and energetic space. The historic warehouse extends a taproom with a Scratch Kitchen, a large bar, and table dining. The brewery is dedicated to crafting consistent, innovative, and high-quality hand-crafted beers for locals and tourists.

They specialize in an extensive range of carefully crafted beers, including IPAs, Stouts, Barrel-Aged products, Sours, hard Seltzers, Sparkling water and Root beer & Cream Soda, and several other styles for different pallets. In addition, the brewery offers a spacious outdoor Bier Garden, a covered front patio, and a garage area that is ideal for events, meetings, or any other celebrations. With ample street spaces and a fenced lot, parking isn’t a concern here.

Founded in 2016, Bow & Arrow Brewing Co. is the brainchild of college sweethearts- Shyla Sheppard and Missy Begay. The brewery presents a unique lineup of sour, barrel-aged, wild (Brett) beer. Their beer line is a celebration of the people, culture, and landscape of the Southwest. With the philosophy to explore, create, and inspire, they aim for excellence and adventure for satisfying every pallet in the beer community.

The brewers aim to source and integrate top-quality local ingredients to craft full-flavored and adventurous beers. Similar to fine beers, this place also integrates timeworn decor of both modern and vintage Southwest-inspired aesthetics. The brewery provides both communal and intimate seatings, an onsite brew hall, and an outdoor patio with a fire pit where the beer enthusiasts can enjoy fresh beers from its source.

The brewery was opened by the veteran brewer, Cameron Frigon, and brother, Chris Frigon (actual veteran) with the sole aim to support the local community. The brewery is well-known for its classic styles, emerging flavors, and continuation in beer exploration. Along with their extensive range of delicious and exciting beer selections, non-alcoholic kombucha is the favorite pick of the visitors.

The place offers plenty of large patio and outdoor seating areas for locals and tourists to sit and enjoy their unique brews. Aside from brewing fantastic beer, maintaining the practices to keep the brewery as sustainable as possible is important. Overall, this is the perfect spot to hang out with family and friends after a long, tiring day.

Albuquerque Breweries came into being with a lot of Spanish influence from the beginning. This is primarily due to the heavy influence of the Spanish settlers in these Southwestern US lands. The present craft beer scene in New Mexico is a beautiful confluence of Spanish, Mexican, and Native American culinary influences.

– The Rise of Microbreweries

Microbreweries in Albuquerque are booming, and the city has been named one of America’s best beercation spots by Beer & Brewing Magazine. The city has many great breweries clustered together, and you can probably hit most of them.

The city has been hosting events such as the Albuquerque Hop Fest, Albuquerque Beer Week, and the New Mexico Brew Fest to promote its craft beer market. Various brewers from different places gather at these events to showcase their art of brewing and offer innovative drinks. 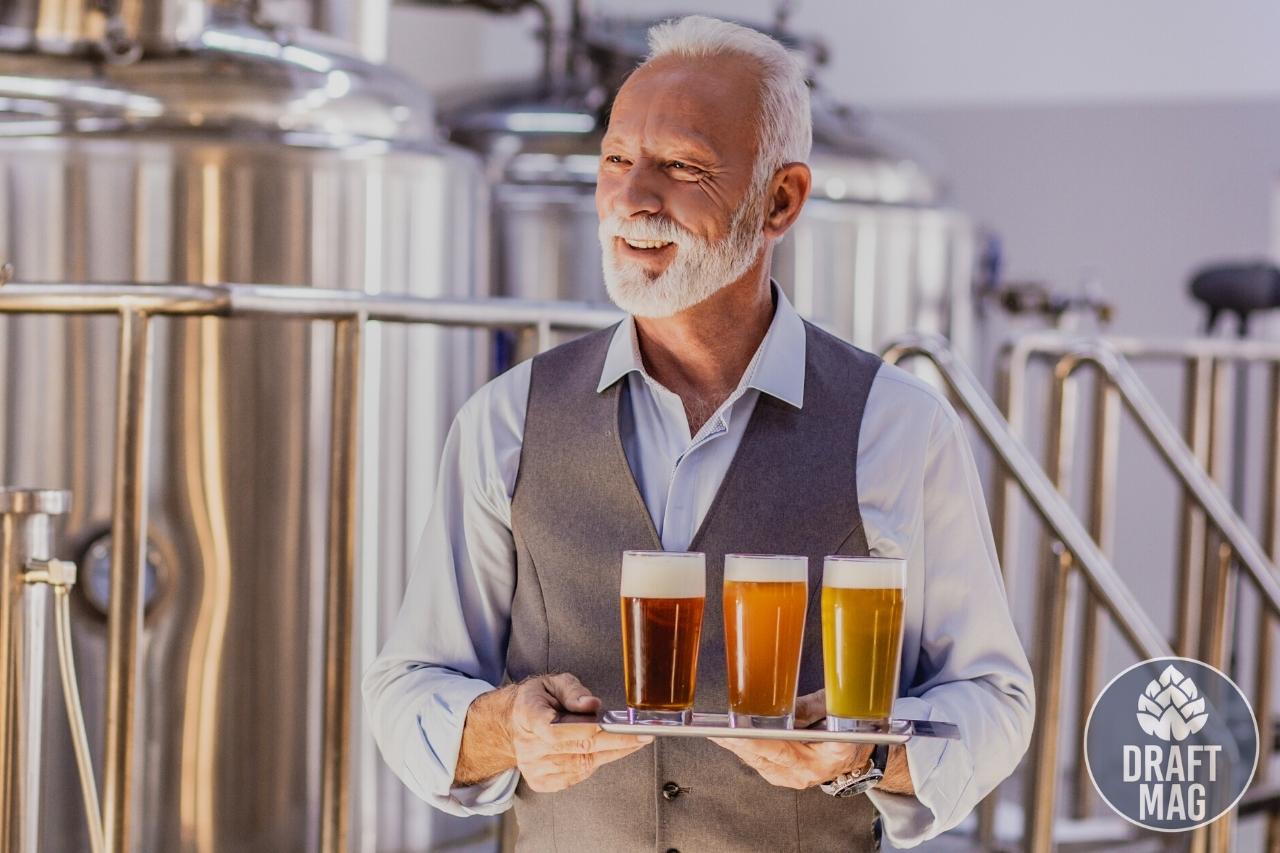 The breweries in Albuquerque NM has mastered the art of bringing the essence of the local land into their beers, breweries, and food alike. The New Mexicans sure know how to pair their craft beers with the best food sides to make the entire experience a more holistic one.

Here’s a quick note for your visit to the best breweries in Albuquerque:

Most of these breweries have great music, a beautiful food pairing, and a lively atmosphere for visitors to have a wonderful time.