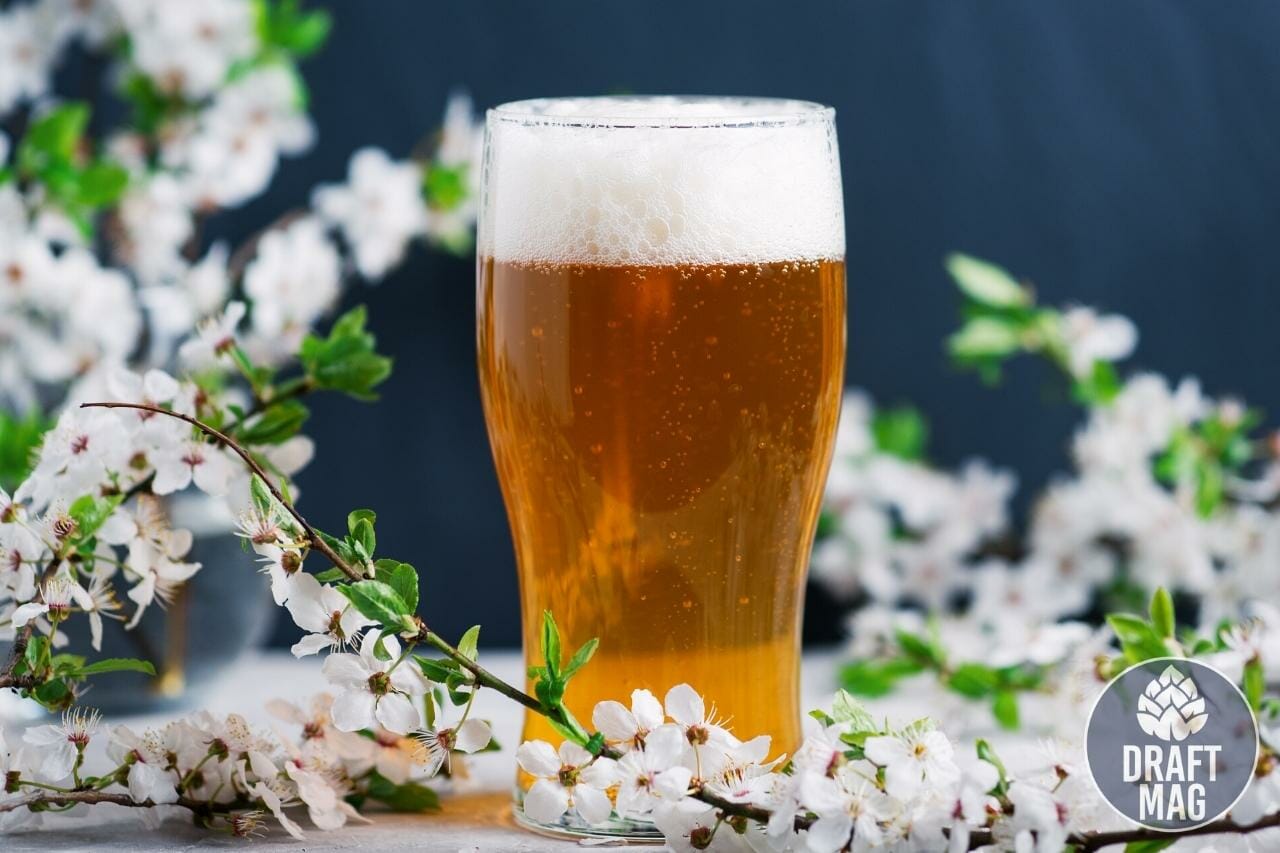 American IPA, a fruity and aromatic beer, happens to be one of the most popular beers in the US. At the Great American Beer Festival, most of the entries for over a decade were from this category.

With the demand for bitter IPAs rising, the moderate to high bitterness of American IPAs contributes to their popularity.

The moderate alcohol content and incredible flavors make this IPA suitable for most drinkers. Here is all you need to know about this bestselling ale.

Are you wondering what makes American IPA beers a popular pick?

Here is a comprehensive review of this beer:

With IPA standing for India Pale Ale, it is easy to guess that the appearance of the American IPA is similar to that of pale ales in general. The color may range from orange-tinted copper to bright gold, with a white or off-white head.

While the American IPA usually looks clear, many contemporary versions are relatively opaque. This is primarily due to dry-hopping, a practice adopted by most breweries to extract as much flavor from the hops as possible.

The American IPA usually carries a very strong and intense aroma. However, the aroma of this beer is pleasant, often perfume-like. The smell may be citrusy, floral, or fruity, depending on the brewing recipe.

Although slight hints of malty sweetness may be present in the smell, it wouldn’t be as prominent as the British IPA. In case the brewer has dry-hopped the beer, it may also carry a smell similar to that of freshly cut grass.

The most notable feature of the American IPA is the taste imparted by the abundance of hops. Depending on the ingredients used, an American IPA may be fruity, citrusy, resinous, or piney. The fruity and earthy aromas give this beer a nice twist compared to the British IPA.

This type of beer generally carries little to medium amounts of malt, with a little sweetness and possibly some caramel flavor. American IPA usually has a smooth, medium-bodied mouthfeel.

The taste and the aroma of this American in your mouth are variants that are a little sharper and stronger. With the IBU ranging from 50 to 70, the beer also offers a bitterness level suitable for most drinkers.

The fruitiness and the other qualities of the American hops are naturally reflected in this beer’s taste. You would also notice medium to high hop bitterness, although proportional amounts of malt balance it out in the best American IPAs.

Quite essentially, the American IPA is an amazing beer with noticeable bitterness and a delicious aroma. Although the body feels less full than the British IPA, it is still decently smooth and pleasant to drink. Not giving American IPA a try would be a huge miss if you love tasting different beers.

The American IPA is an American variation of the India Pale Ale, a British beer. The key difference between British and American IPAs is the abundance and variety of hops used in the latter.

The variations of American IPA are numerous due to breweries adding their twists to the drink. Regardless, here are some common American IPA Ingredients:

The standard serving size of 330 milliliters of an Americal IPA beer style has: 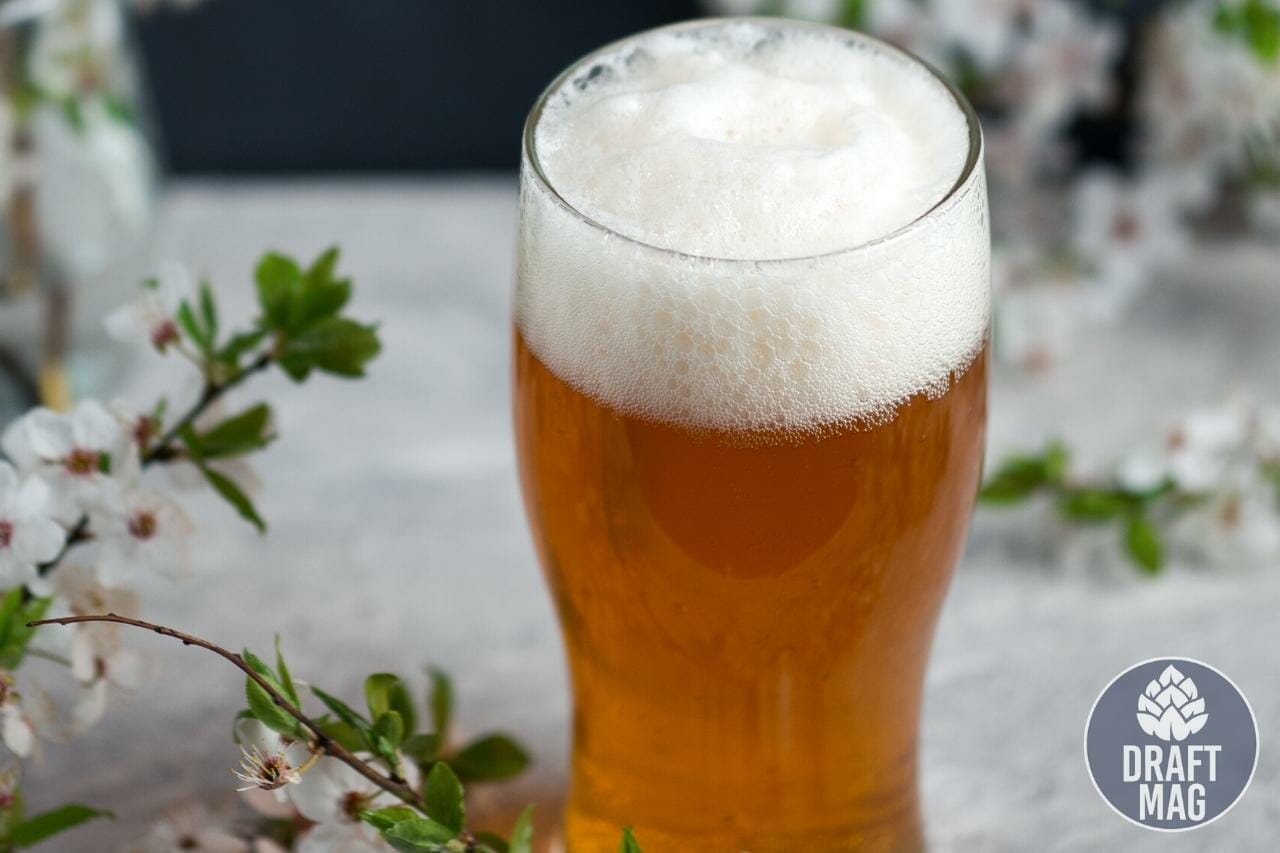 While the traditional IPA was already popular since the colonial era, the American IPA came into existence in the 1970s.

It was the result of the attempt of a few American brewers to add a special twist to the British IPA.

They made the beer fruitier and citrusy by using American hops, thereby creating the beautiful American IPA we love.

Ever since it came out, the American IPA continued to gain popularity. It didn’t take the beer long to become one of the most selling ales in the US. Since then, it has always been trendy, with different breweries catering to drinkers with varied tastes.

– Where Are The Best Places That Offer American IPA?

If you are planning to have a good American IPA, here are some of the best breweries:

Just a year after Stone Brewery came into existence, they launched the Stone IPA. It quickly became their flagship beer, with its tropical, citrusy, and piney flavors making it an immediate hit. The dry-hopping technique later adopted by the brewery makes this American IPA exceptionally flavorful.

Boatswain American IPA happens to be one of the unique beers that this brewery makes in small batches. Despite its high IBU rating of 79, the bitterness is nicely balanced by the sweet maltiness.

This brewery uses a large quantity of aromatic American hops to brew Julius, their flagship American IPA. Besides the soft and smooth mouthfeel, the beer also stands out because of the burst of fruity flavors.

The American IPA is popular primarily because of the rich flavor of the hops. The very factor that sets American IPA from British IPA is the presence of the flavorful American hops. Moreover, bitter beers have been gaining popularity in recent times, which is exactly what the American IPA is.

– Is American IPA Good for Health?

Yes, American IPAs are not too bad for your health. American IPA, along with other IPAs, causes much less fatty buildup in the liver than regular and hard liquor groups. Scientists also suggest that the abundance of hops may protect the liver against the ill effects of alcohol. IPAs also help to ward off cardiovascular diseases and improve bone density. 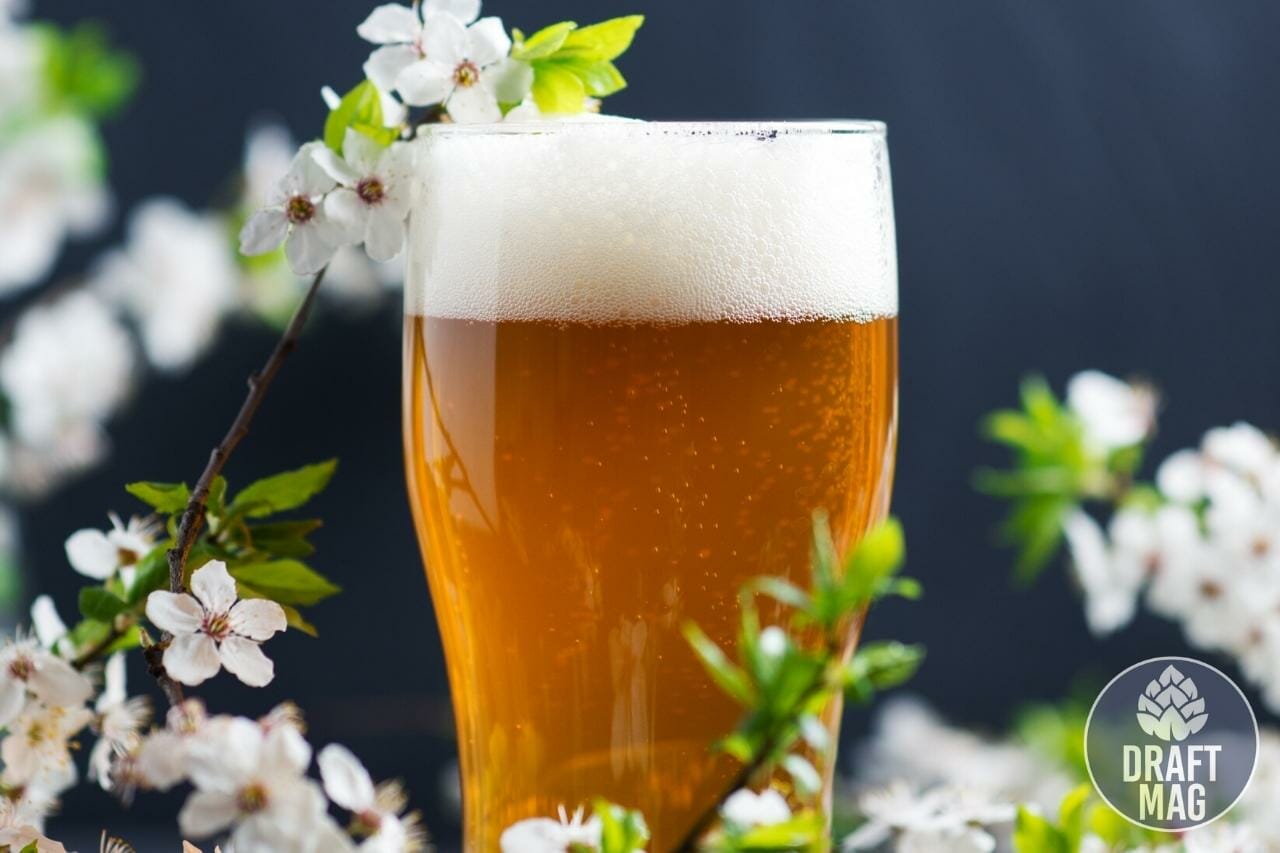 The American IPA is one of the best beers out there, especially if you love bitter ales with moderate alcohol content. The American hops help this beer stand out from the traditional English IPAs, giving it a burst of fruity and citrus flavors.

If you are looking for a high-quality American IPA, there are several excellent options for you.