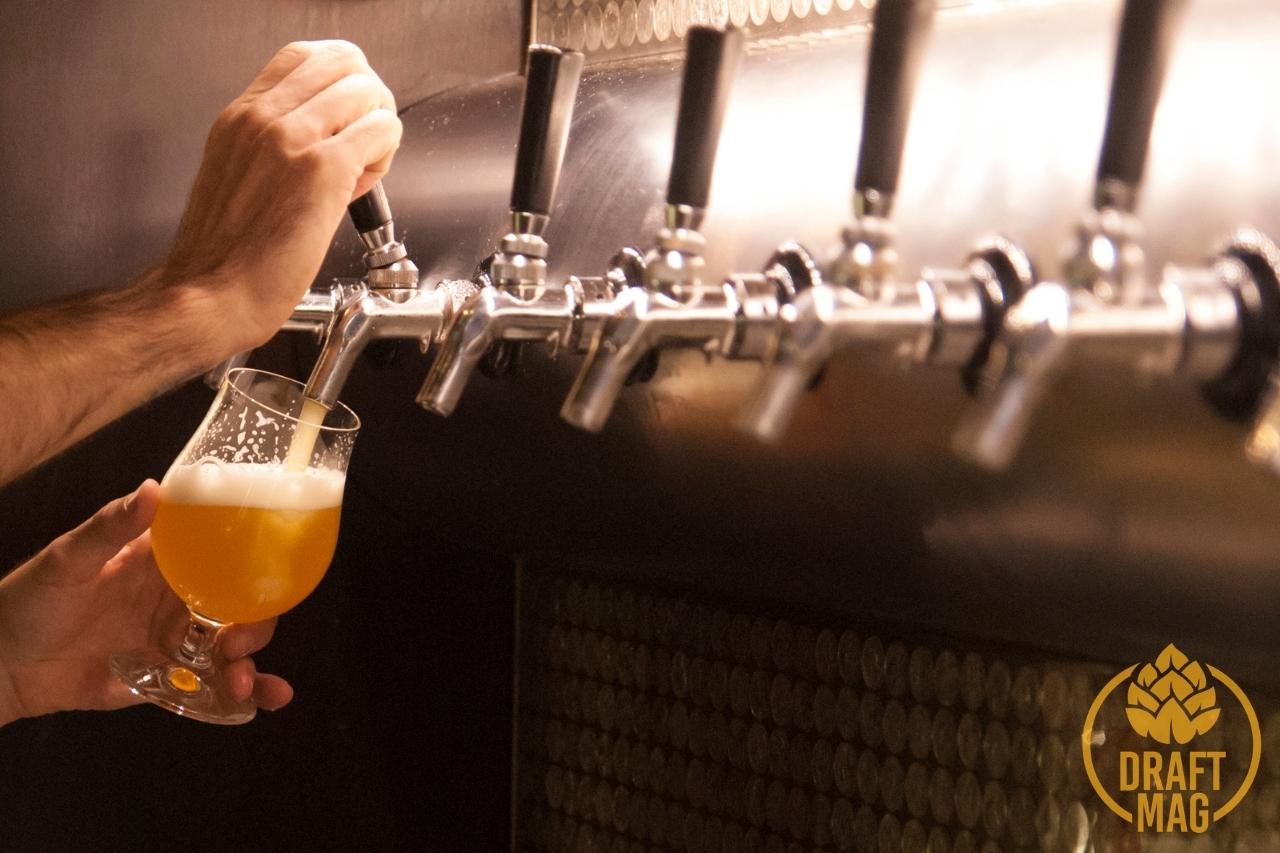 Breweries in Toronto have grown leaps and bounds in the last few years. Whether you are a resident or a tourist in Toronto, you always want to sip some heavenly beer to unwind.

One can spot some of the best Toronto breweries in any of its neighborhoods.

They cater to people from different ethnicities with either taprooms or full brewpubs. With countless local and licensed beer-makers, the city is regarded as the Canadian powerhouse of breweries.

Here is the list of the ten best breweries in Toronto where you can relax and chill out with big, bold and flavourful beers, IPAs and ales.

It hosts a diverse range of craft ales, fermented elixirs, aromatic hoppy stuff, crisp lagers, fruit-forward zingers, barrel-aged wild blends, and the occasional imperial stout. The brewery has won numerous awards from Golden tap awards (ONTARIO) and Ratebeer, an online and offline community of beer enthusiasts, including “The Top 100 Brewers In The World,” “Top brewer 2020” and “Most Innovative Brewery award” in 2018.

The brewery is currently expanding more facilities in different neighborhoods of the city.

The Ossington’s bottle shop is a hit because of its proximity to Trinity Bellwoods Park, a popular picnic spot. Patrons can pick up a fresh brew at Bellwoods and hit the grass!

Run by a super-knowledgeable and friendly team, the place offers a wide range of styles that appeal to different kinds of beer fans. The team always surprises you with seasonal editions of some style pints and creating new recipes.

However, the brewers do make it a point not to oversaturate their selection. Regarded as one of the best Toronto breweries, this place is a brewery, taproom and bottle shop in one. It also caters to online shopping with free and flat-rate home deliveries across Ontario.

The GLB has its very own craft kitchen, The Wavy Wall, which serves a variety of tasty treats that can be enjoyed with all their flavourful beers. They have outdoor seating, and the brewery is pet and smoke-friendly. They even offer free local home delivery and cater curbside pick-up.

Their beer portfolio is intentionally wide-ranging, running the array from classic malt-driven lagers to bright hoppy pale ales to bubbly and saisons. Visitors get nostalgic entering the airy and dark wood-paneled taproom.

Creative and individualistic brewing methods that are off the traditional path leave a lasting impression on the patrons. The elevated pub fare, with perfectly paired mains for soaking up the lagers, always keeps the restaurant crowded.

The restaurant offers a BBQ every Wednesday. The brewpub also has an on-site beer store for ‘Beer to Go’ sales in refillable bottles and growlers.

The methodical brewing process and high-quality ingredients help them to provide innovative beers. The microbrewery has recently opened a kitchen as well.

This place can seat 500 folks and serves up fine beers alongside its scenery: the 270-degree view of Lake Ontario. However, waterfront tours, including a complimentary tasting, are only available on Saturdays.

Amsterdam Brewing Company is known for its beer selection, an authentic wood-burning oven, open kitchen, and retail beer store. The brewing team uses only old methods with all-natural ingredients – malt, yeast, hops and water, without preservatives. All beers are GMO-free, and their beers are never heat pasteurized.

The uniqueness still lies with the in-house created beers. The spacious microbrewery is currently brewing 15 beers, out of which more than 50 percent are on taps. The facility offers salty snacks like the beer-battered cheese curds, which blend well with your beer.

The brewery tasting room and bottle shop are open all days. You can buy draught beer as well as cans, bottles and growlers. If you are looking for a refreshing brew, drop by Henderson.

You will see a charmingly industrial taproom setting without a kitchen. However, you can pick some unique foods from the multiple food trucks parked outside.

The most talked-about brew among them is the Society of Beer Drinking Ladies’ blood orange Saison and Kellerbier 2022, an unfiltered German-style lager.

With a typical bungalow-style build, this brewery offers a rustic vibe. It spaces an unbeatable beer garden to enjoy the Toronto summer. All their pints are handcrafted, well-balanced and enjoyable.

They even supply kegs (best-selling Helles) to several other bars and restaurants in the city. 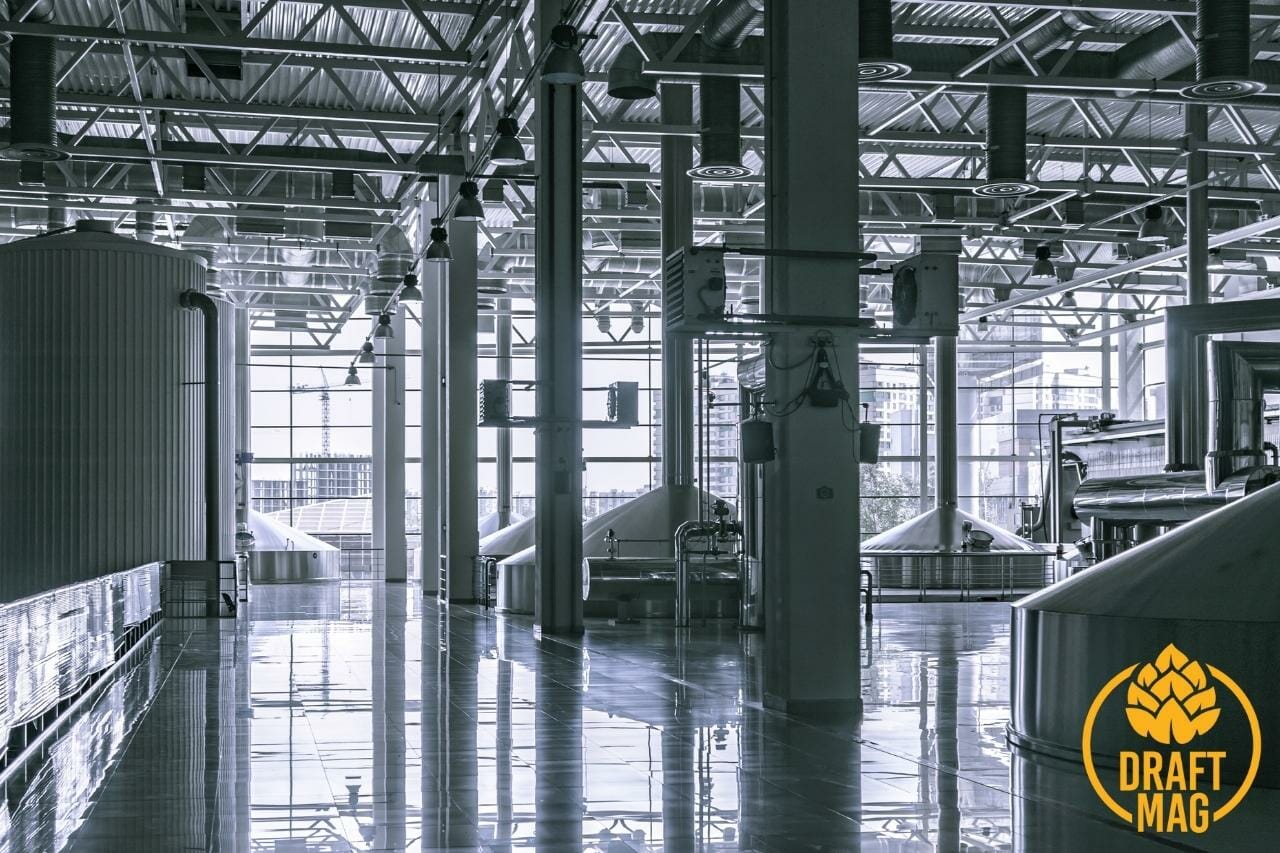 The Toronto beer scene has been experiencing explosive growth during the last decade and shows no sign of slowing, guaranteeing that all beer fans will find their perfect pint here.

Enjoy the baseball-themed brews from Left Field Brewery, try the Japanese-influenced beers and snacks of Godspeed Brewing, or even throw a patio party at Bellwood. Every beer fan has something for him or her here.