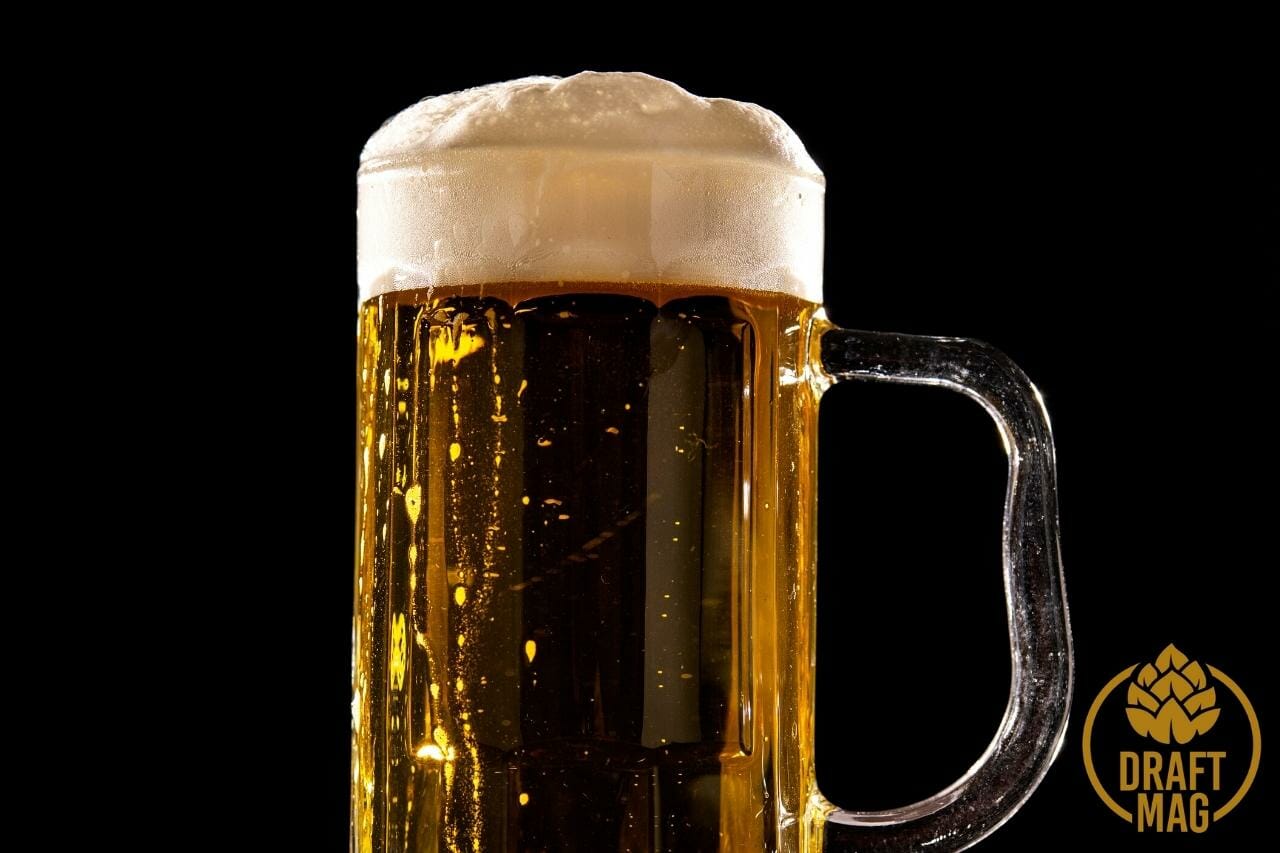 Enriched beer is a popular concept among beer enthusiasts, but there are many misconceptions about it. Many think it involves just adding slices of fruits into beer; however, enriching beer goes beyond that. In this article, we’ll explain what enriched beer is and what it isn’t.

What Is Enriched Beer?

An enriched beer is a beer that has undergone levels of enhancement to improve its flavors. Enriching beer can be done before, during or after brewing craft beers. The main aim is to improve the quality of the beer, often the flavor and taste. Essentially, activities carried out to enhance the taste and flavor of the beer are forms of beer enrichment.

How To Enrich Beer

Many homebrewers in various craft and microbreweries conduct different experiments to improve the general features and quality of homemade brews. All of these lead to improving (enriching) the beer. However, enriching beer is often limited to homemade brews. You don’t go on saying you are enriching an already marketed product.

One way to enrich beer is to increase its protein content, such as in protein-enriched beer. Barbell brew, a high-protein beer from MuscleFood, a UK-based company, is a good example. This beer is common among beer lovers that are conscious about their health and fitness.

Enhancing and improving the flavor of a beer isn’t always an enrichment. For example, when you add slices of fruits into beer servings, this isn’t enriching beer, even when you or a beer expert think these fruits improve the taste and flavor of the beer.

Often, Corona Light is served with a wedge of lime at the neck of the bottle. Some drinkers may feel the lime creates a significant difference in the beer’s overall flavor, but Corona Light is still the same beer.

There are different practices of mixing beer with other substances and drinks to help improve its quality. These activities are routine in bars and pubs, especially when dealing with poorly brewed beers. However, it is no doubt that they may add a unique flavor to the beer. At best, they may improve it; they shouldn’t be complicated. 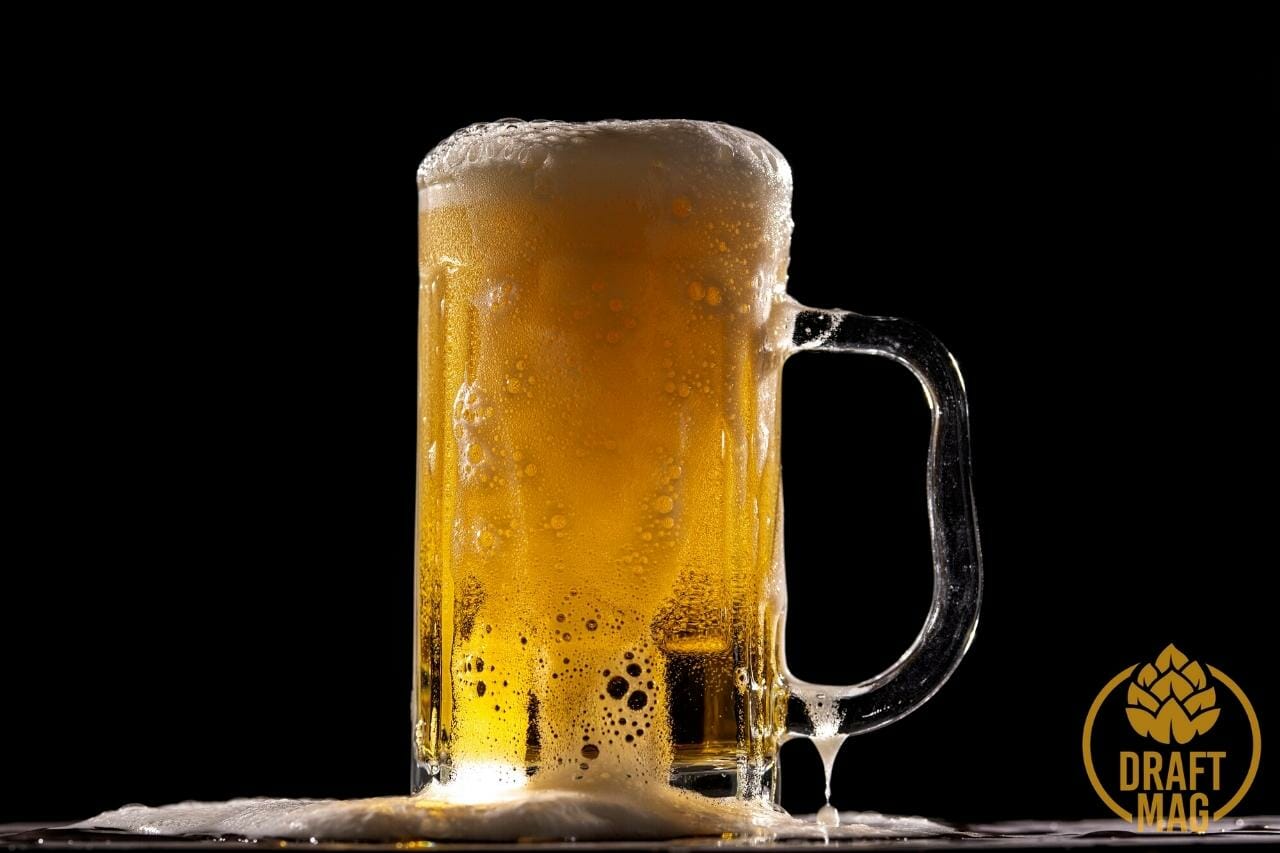 The saying: “When beer is good, there’s no reason to improve or enhance it,” is quite common among many beer experts and enthusiasts.

Though the flavor and aroma of top-notch beers often seem too good, needing no form of improvement or enhancement, this is not entirely correct.

Depending on specific individual tastes, drinkers can always find unique ways of improving beer quality. Often, the substances added to enhance beer flavor and taste reduce or mask the bittering features of the beer or sweeten it. In some cases, they better express the beer flavor, allowing the hidden features to shine bright or increase the alcohol content.

Substances That Improve Flavor and Taste

Below are ten of the most common substances that help improve the taste and flavor when properly mixed or added to beer.

It is not uncommon to see lime on posters of Coronas. Blending beer and other alcoholic beverages with various citrus species is soon becoming a trend in bars and pubs. One thing that makes citrus quite responsive with beers is that the bittering features of hops in beers blend perfectly with citrus flavors.

After all, many kinds of hops have citrus flavors like lemons, oranges, zests, lime, etc. The result of adding citrus to beers is similar to in margarita, where the lime diminishes the alcohol taste, making it more exciting and appealing to the taste buds. What’s more, it doesn’t have to be the actual fruit; juices rich in any form of citrus fruits are pretty much effective.

Beer salts are an easy way of enhancing the savor of crisp lagers. These salts impart flavors of citrus and savory into the beer. The practice of improving beer taste by adding beer salts is encouraged by the Mexican tradition of putting salt and lime in beer.

Either the ready-made beer salts sold in stores or homemade ones effectively impart unique savory flavor to beers. To make homemade beer salts, you grind equal salt and lime powder portions. The salt and lime flavor balances out, providing your beer with a distinct flavor.

Soda, especially the light-colored ones, is commonly used in enhancing beer flavor and taste. Concerning alcoholic beverages, they are called “Shandy.” Something unique about improving beer taste with a shandy or soda drinks is that beer gets more sweetened without losing its mouthfeel, especially carbonation.

The typical soda drinks for improving beer flavor include 7up, Ginger Ale, Mountain Dew and Sprite. Some drinkers use dark-colored sodas too. The results, too, are pretty impressive. After all, they also impart flavor without sacrificing carbonation.

Bitters are alcoholic flavored liquids, usually in containers with a dropper to add them into brews or mixtures. When adding bitters to your beer, ensure you don’t add too many drops. Each drop is often flavorful, adding complexity to lagers, pilsners or wheat beers. Hence, too many drops may make the beer too complicated, affecting the overall taste of the beer.

Bitters improve on the already good qualities of beers and bring out hidden flavors. They are generally used for classic drinks. Suppose you learn that beer has certain flavors that you overlook when drinking. The addition of bitters would allow them to shine better.

This is unlike having to keep disturbing the bartender by asking for additional juice or berries or any other complicated substance. They are pretty simple to order and use.

Margarita contains citrus with sweet, exciting flavors. Adding margarita to your beer can help mask flavors you want to hide in the beer. Mixing beer with the other ingredients for a margarita without tequila is one good way to do this. However, a proper mixture of beer and full margarita will give you that nice intriguing flavor.

Different kinds of juice are added to beers to improve the flavor and taste. The apple and grapefruit juices are ones that quickly come to mind. Generally, making a juice blend with beer is relatively easy. You only need to keep experimenting with different proportions of either drink until you get the desired taste.

However, when using grapefruit juice to improve your beer, the ratios are quite different. You must understand that the juice takes a more significant percentage. The resulting mixture is sure to give you more oomph.

This adjunct to beer is strictly for drinkers who feel beer isn’t boozy enough and wants to correct it by increasing the alcohol content. This involves increasing the quantity of malted grains and sugar in the recipe. However, not all kinds of sugars are completely fermentable. Thus, using such sugar would also yield the increased sweetness of the resulting brew.

However, table sugar, honey, corn sugar and maple syrup are 100 percent fermentable. Therefore, using any of such, you get your increased alcohol content without losing the beer’s bitterness.

Creamers are essentially used to lighten black coffee, tea or espresso. Like in the other beverages, they also lighten dark beers and add this nice creamy flavor. They also impart levels of sweetness that helps reduce the bitterness of hoppy beers. Bailey’s Irish Cream is a good option for lightening up dark beers, reducing their bitter flavor, and increasing alcohol content.

Adding liqueurs to beer is a great way of improving its taste. A suitable liqueur would still enhance its flavor regardless of the beer style or quality. Common examples of liqueurs used in bars and pubs are schnapps, Kahlua, vermouth, etc. 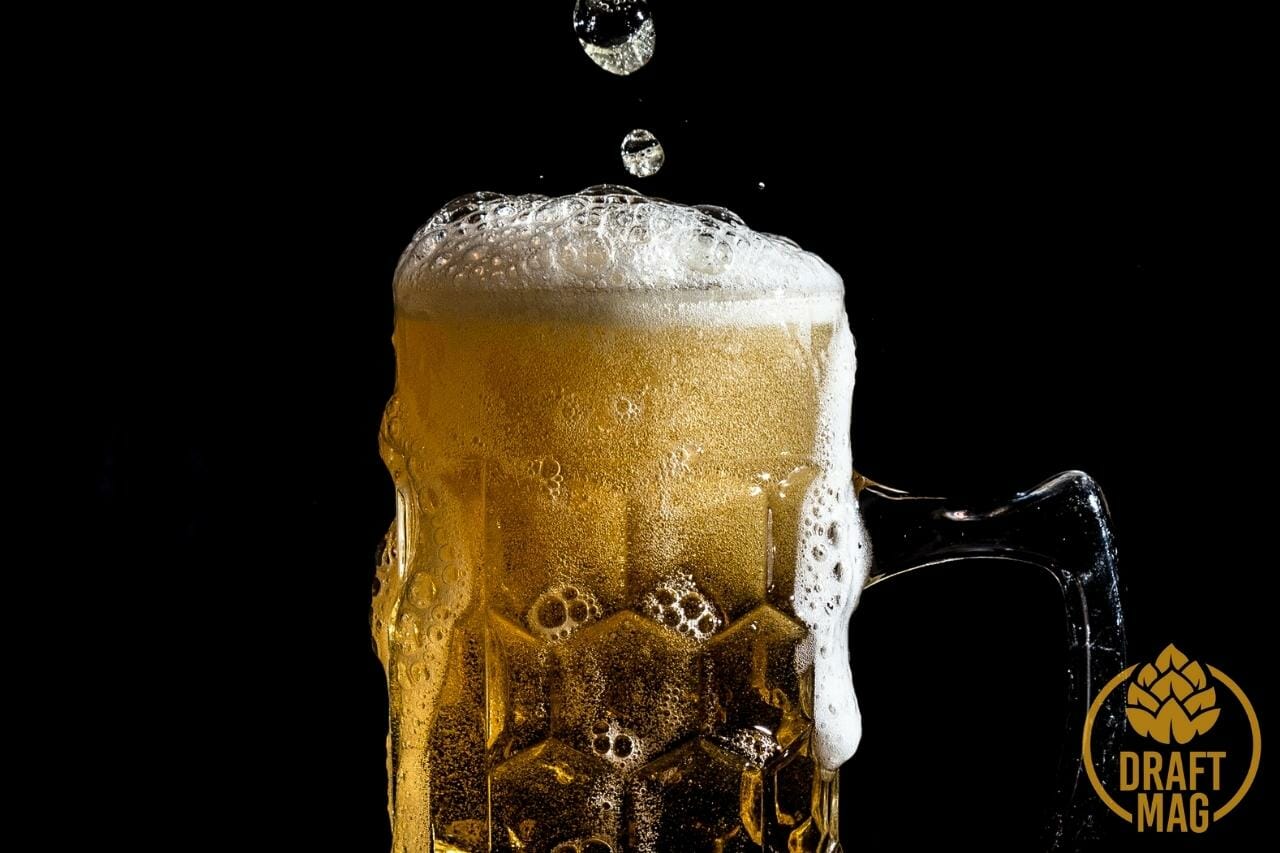 Enriching beer is not a common practice in brewing companies. However, it is a little more convenient for homebrewers as they get to carry out different experiments on beers, finding ways to improve the flavor and taste.

Let’s take a quick look everything we have discussed in this article:

If you are searching for substances to add to your beer to give it an interesting taste and flavor, this article provides you with all the info you need.