Goldmine beer is a corny lager whose enticing name reflects its appearance and tasting notes. Drinking this beer should be on your bucket list if you love adjunct lagers, but before you make that decision. 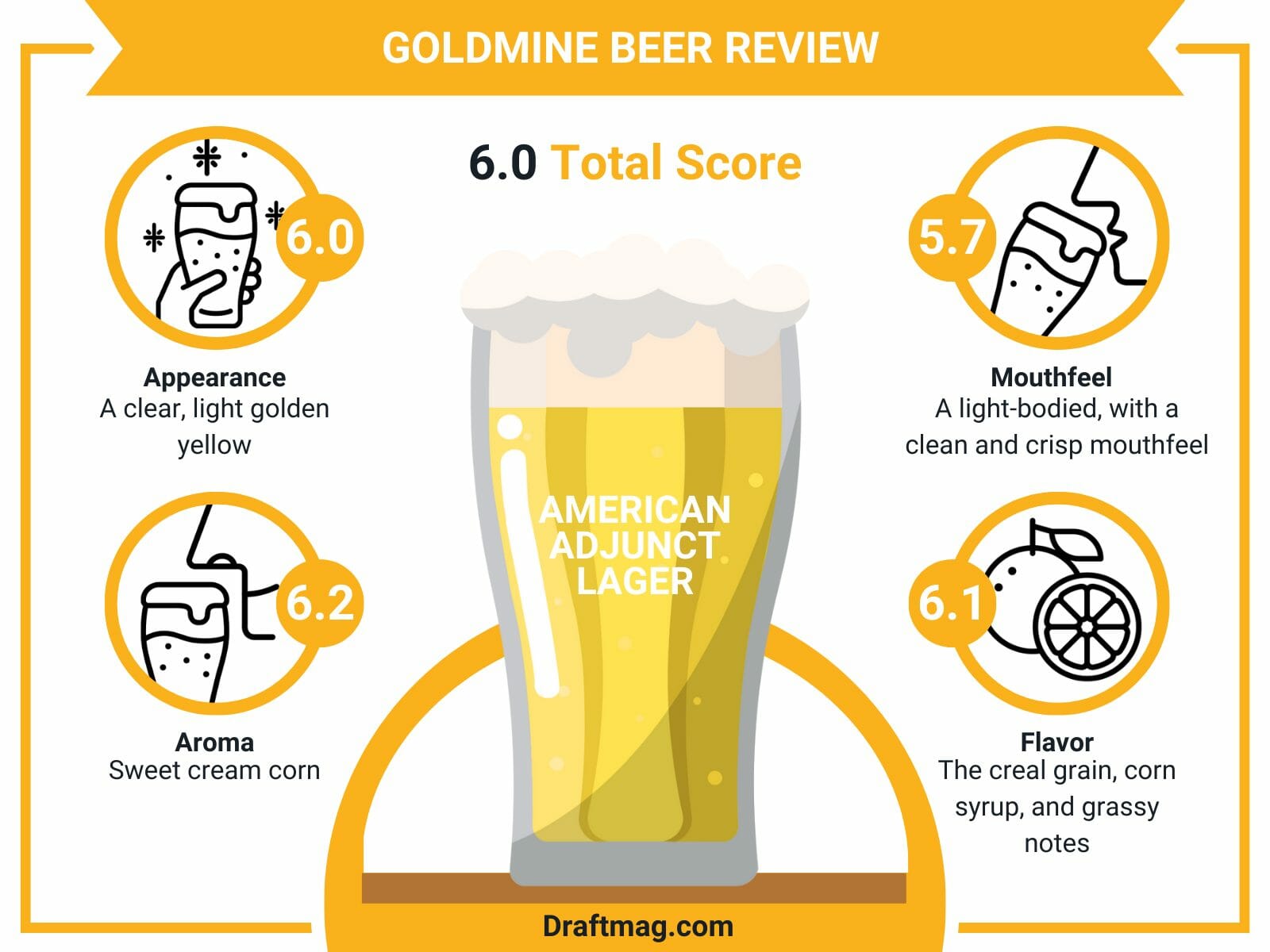 This complete Goldmine beer review will provide you with information on what to expect. You surely don’t want to miss anything, so read this review until the end!

In addition, American adjunct lagers generally incorporate additives like rice or corn to soften the beer’s flavor. Let’s see what comes out of the Goldmine beer characteristics.

As the name suggests, Goldmine lager pours a clear, light golden yellow hue with steady rising bubbles. The head is about a finger thick with decent retention and thins out into lacing. The appearance of this brew is a wonderful welcome to the senses.

The aroma is not too complex, and you get notes of sweet creamed corn and grains. Also, if you sniff further, you’ll notice some dried grass and apple hints. The brew smells prominently of its natural adjuncts.

Goldmine beer is light-bodied with average carbonation bubbles stinging the tongue and is clean and crisp on the palate. 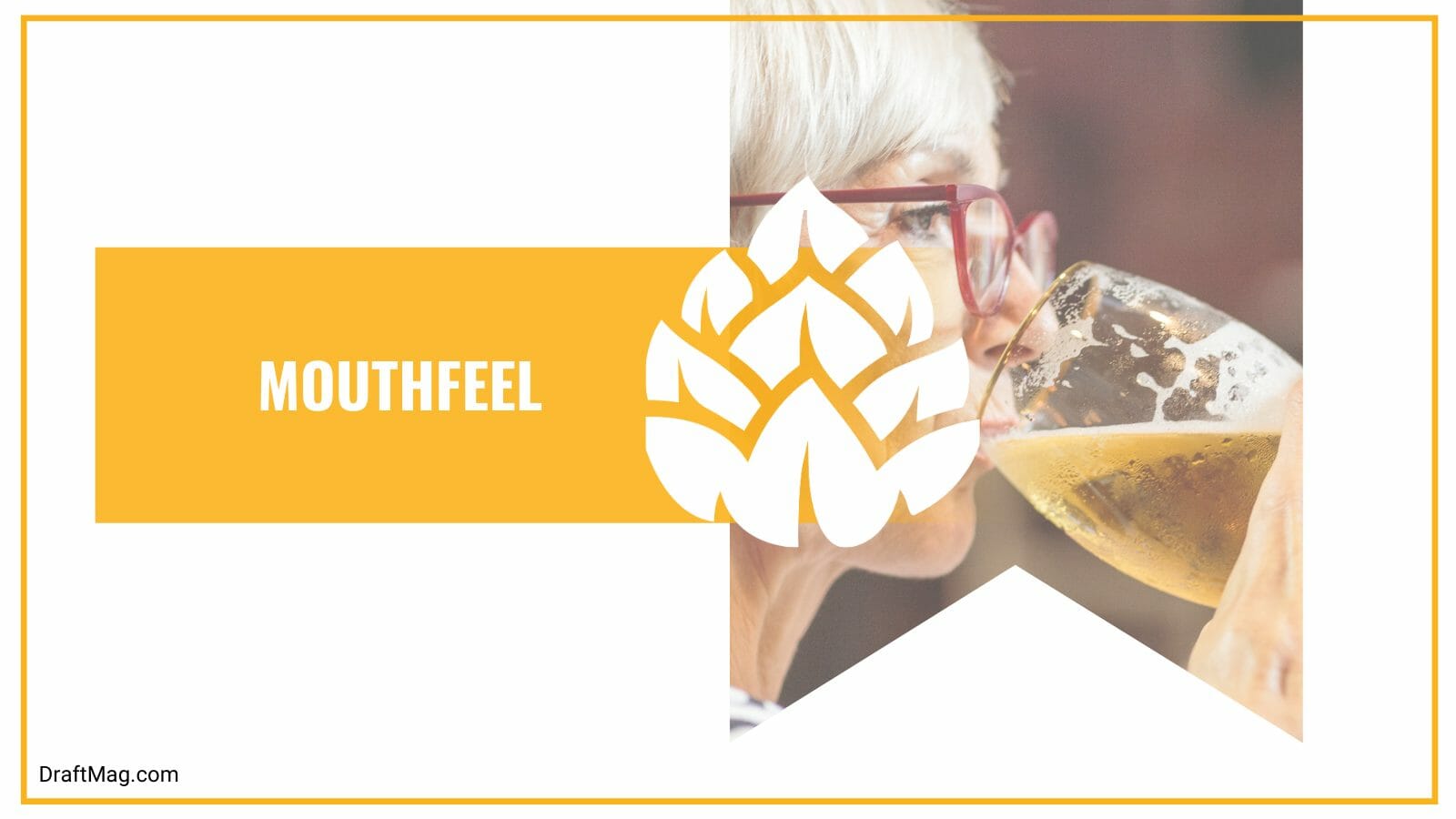 Also, there is no alcohol heat in the mouthfeel, and the finish is not totally dry, so you’re likely to ask for more.

The beer has an overall sweet taste and following this are the cereal grain, corn syrup, and grassy notes. Also, you get apple hints midway with a mild hop bitterness that doesn’t linger. The grainy note remains to the semi-dry finish; as a result, you get a sweet aftertaste.

American adjunct lagers pair with a broad selection of foods because they are easy on the palate. Goldmine is a light beer and going by the traditional rule of matching similar strengths and intensities, it’s an ideal match with delicate dishes.

Also, Goldmine beer can travel well with fish; consider grilled salmon, tuna, halibut, roasted swordfish, and seabass. Other ideal seafood includes lobster, shrimp, scallops, oysters, and crabs. In addition, the beer’s carbonation makes it a perfect palate cleanser, so don’t be scared to serve it with fried and spicy foods. 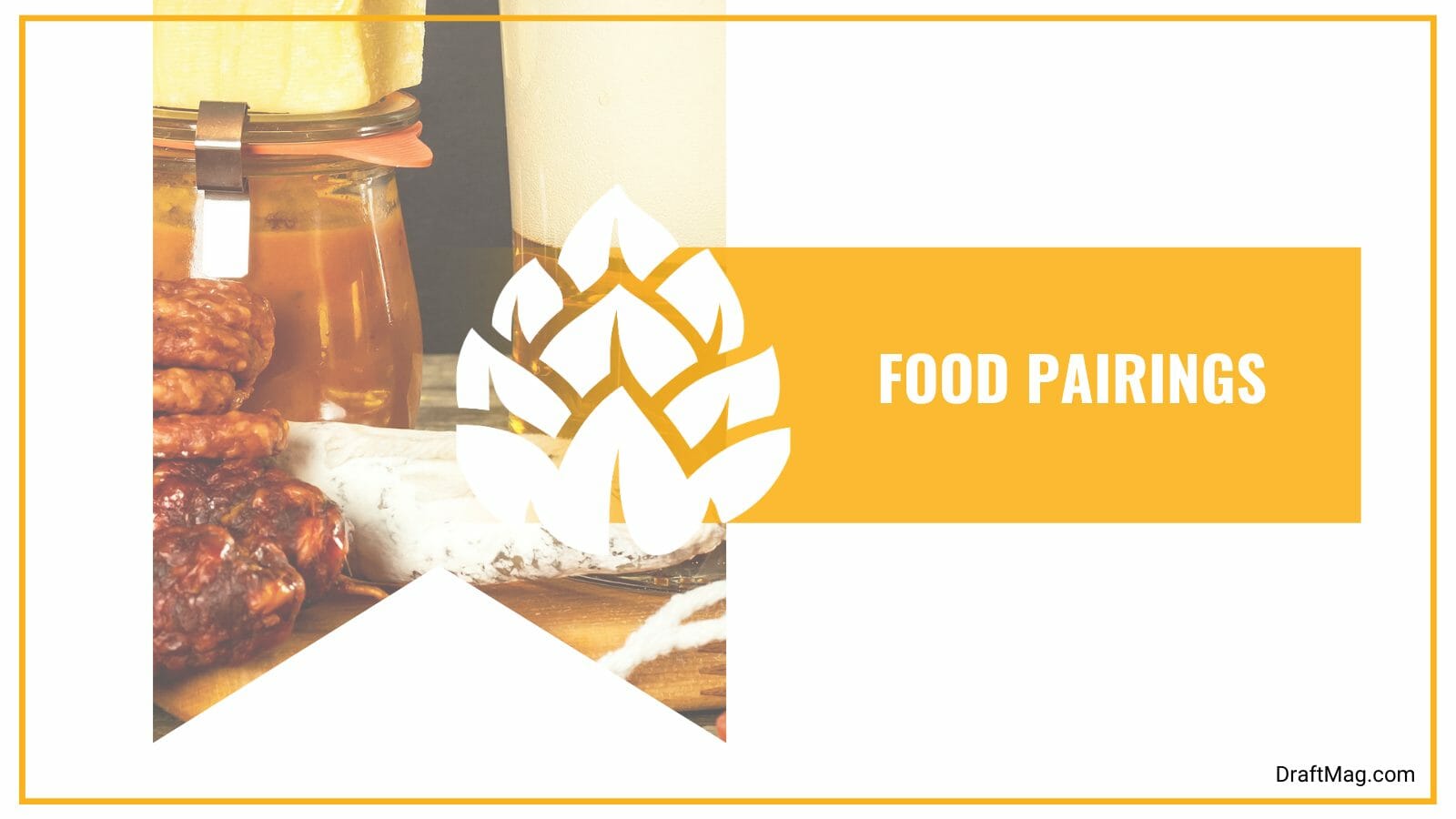 Goldmine beer recipes are not revealed, but its flavor profile shows it contains the following ingredients:

While beers are recreational drinks, you need to be health conscious in your selection. The 12 fl. oz Goldmine can contain about 148 calories and 13.5 grams of carbohydrates. This calorie count is on par with most lager beers on the market today. Judging from this, you may need this beer if you’re on a weight loss journey.

On the other hand, Goldmine is a light beer at 4.5 percent alcohol by volume. As a result, you can down multiple cans without fear of knocking out, but have it in mind that excess alcohol isn’t healthy for your liver and can also cause weight gain. Also, the beer has 12 IBUs, giving it a mild bitterness.

Goldmine beer is one of the best lager beer products of World Brews, a subsidiary of Winery Exchange in California, United States. Winery Exchange owns several privately labeled beer brands across the US. The company started as a wine brand in October 1999 and launched its export wine brands in 2002. 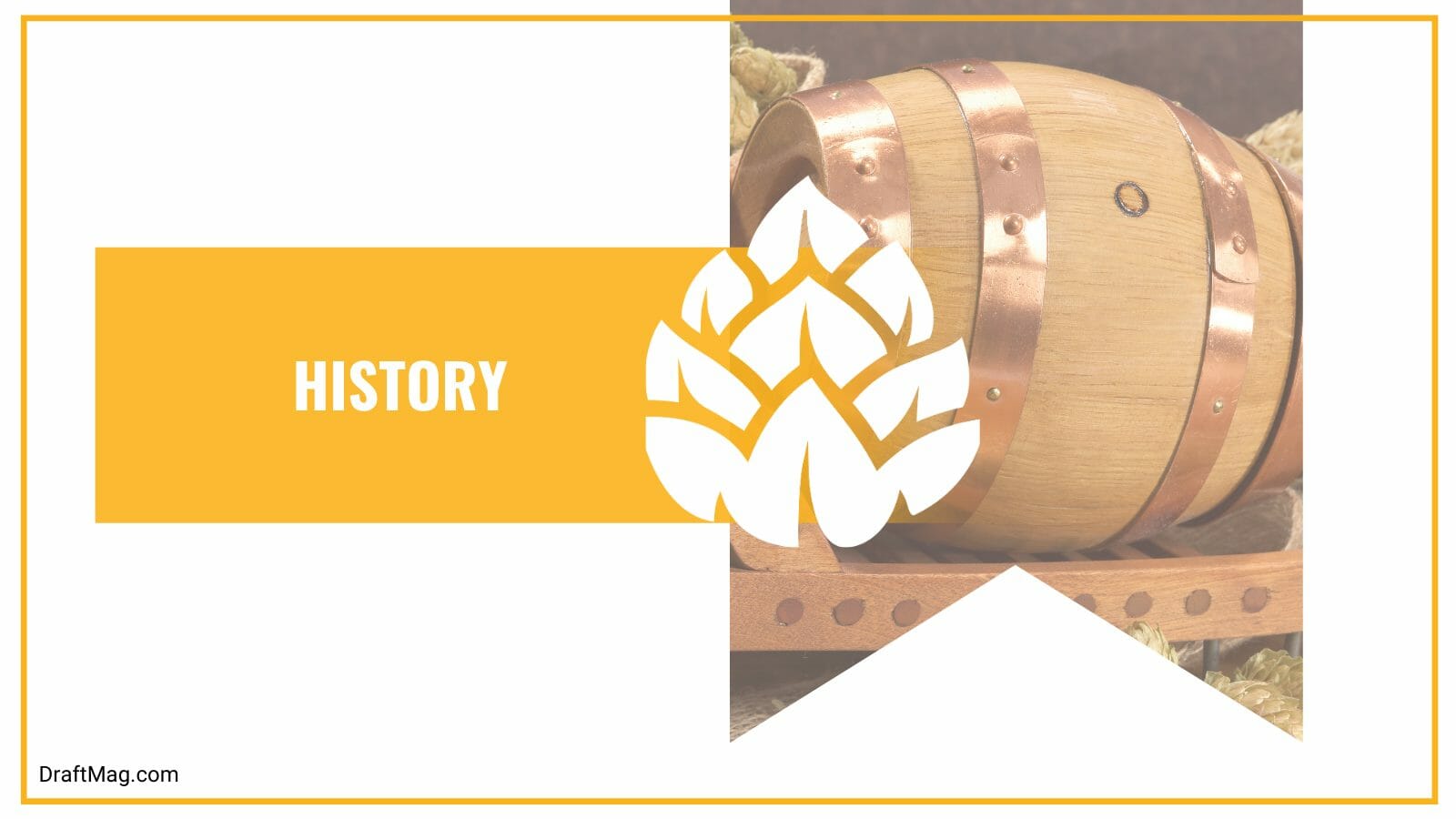 Later in November 2004, Winery Exchange ventured into spirit production. Then in June 2006, it released the pioneer domestic craft beers and has since partnered with the best breweries in the country. After that, the company received several top-rated recognitions. Wine Exchange won the “outstanding supplier of the year” award from Kroger, a top-rated grocery retailer, in 2009 and 2010.

Another notable recognition is Private Label Buyer magazine’s gold medal in 2012 in the “beverage alcohol” section. Interestingly, Winery Exchange handles all brand activities from brewing to branding, distribution, and promotion. In 2016, the company rebranded from Winery Exchange to “WX.” Goldmine beer is available in 12 fl. oz cans and six-packs.

Now that you know what Goldmine beer offers, will you try it? While you’re thinking of your answer, here is a summary of our review:

Goldmine is a versatile beer, so you shouldn’t have issues pairing it with food. And while we’ve suggested a few dishes in this review, it’s definitely okay if you wish to explore other options.