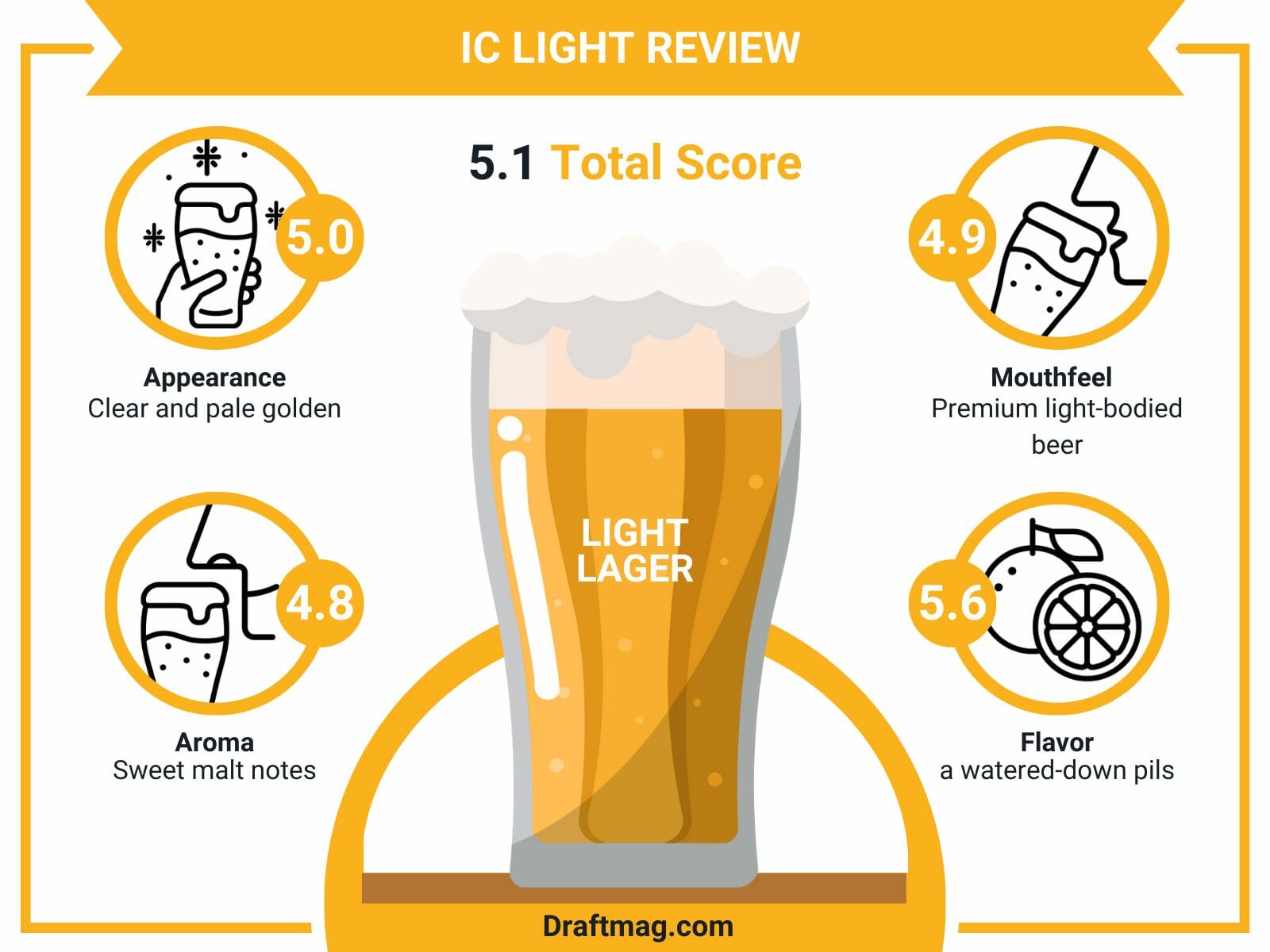 The craft beer is brewed to provide a healthy alternative to beer drinks because it’s low in carbs and calories. If you’re on a weight loss program, you probably want to know more about this beer. Therefore, follow this complete review until the end to confirm if it’s something you’d love.

Light beers are brewed to have low calories and carbs compared to traditional lagers, but this isn’t at the expense of quality aromas and flavors. Also, these beers incorporate adjuncts like corn, rice, or honey to reduce the alcohol content to a great extent.

Now let’s review the characteristics of IC Light to see how it fits into this beer style. Take note that IC stands for Iron City, so don’t mistake it for an ice beer or something else.

IC Light appears clear and pale golden with average carbonation bubbles. The white soapy head is about a finger-thick and falls rather quickly, leaving not much lacing on the glass wall.

You shouldn’t expect much from this beer because it’s light. The aroma is so mild that you may not quickly pick a scent. However, if you sniff closely, you may pick sweet malt notes plus yeasty hints. Also, the hop character and alcohol presence is not distinct.

This premium light-bodied beer has aggressive carbonation, giving a bubbly bite on the tongue. 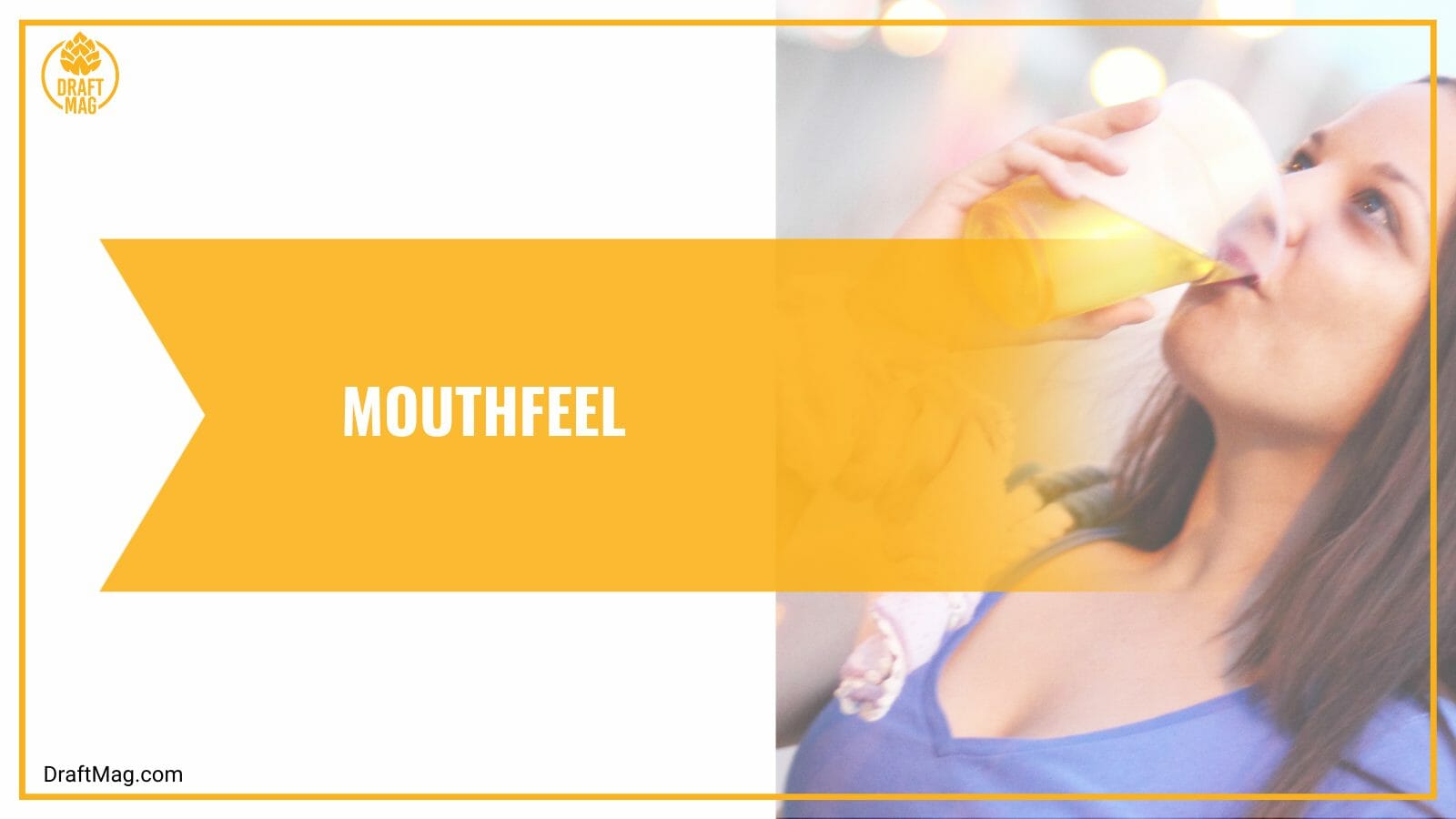 Also, the hop spice and alcohol warmth are delicate, and the beer finishes dry. Thus, this beer is a perfect refresher on a sunny day or after a stressful week.

The Iron City beer tastes like a watered-down pils, and while there is nothing special about this beer, there is also no awful character to it. The flavor is a mix of slightly sweet malt that lingers into the finish with corn notes and hints of spicy hops. Overall, it is more flavorful than some light beers. 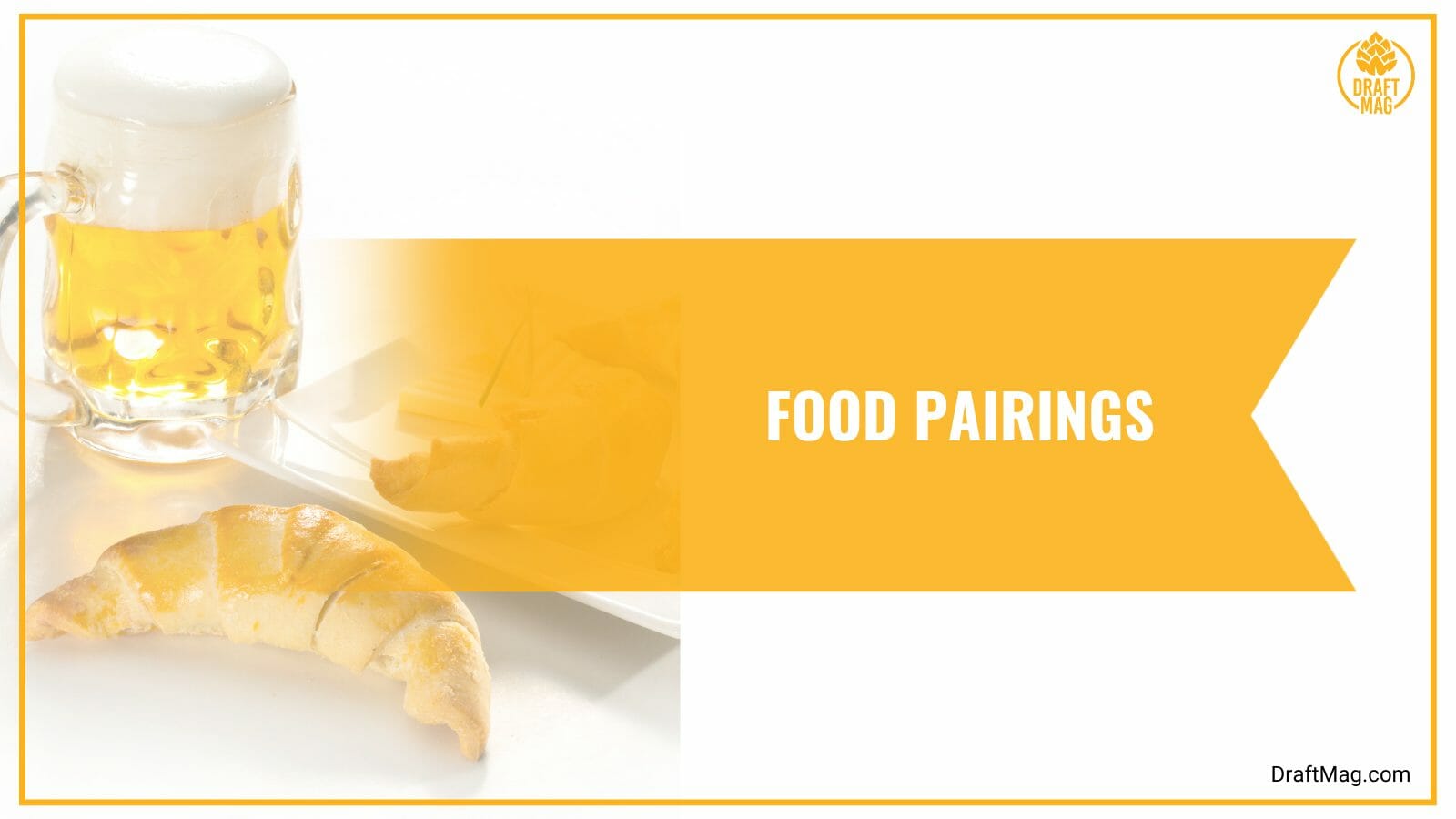 While the IC Light’s ingredients are not stated on the label, the beer’s tasting notes suggest that it contains the following:

IC Light calories are 95, with 2.8g of carbohydrates and 1g of proteins. You should avoid certain beers when trying to lose weight, but IC Light is definitely not one to avoid because of its low carbs and calories.

Also, the beer’s alcohol content is between mid and low at 4.2 percent. So ordinarily, one or two bottles shouldn’t shake you. However, you’re advised not to drink beyond your limits to avoid adverse effects. 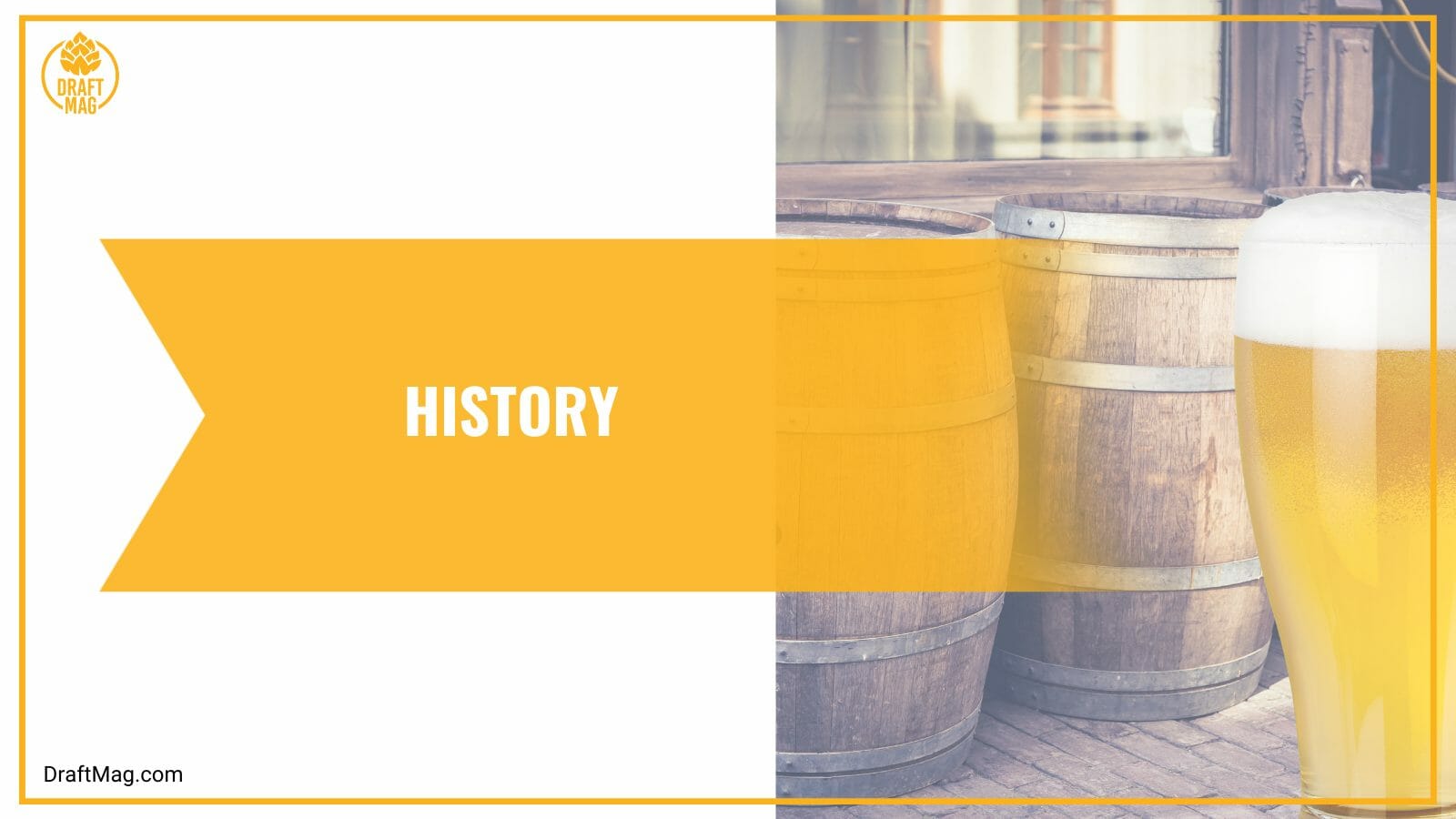 Prohibition in 1920 caused many breweries to stop operations; however, PBC didn’t. Instead, the brewery transitioned into making ice cream and soft drinks, sustaining it until 1933 when the prohibition was lifted. As of 1977, PBC was among the few active breweries in the US, and in that year, the brewery released a new beer called Iron City (IC) Light to rebuild its name in the beer industry. This light beer campaign focused more on the younger population.

If you completed this review, you should now know why IC Light is a healthy alternative to higher ABV lagers, so don’t hesitate to grab a can or bottle when visiting a beer store. Here is a recap of our review:

Another interesting fact about this beer is that you can consume it any time of the day so remember to pair it with your favorite foods. You can get this beer in stores all across the country.