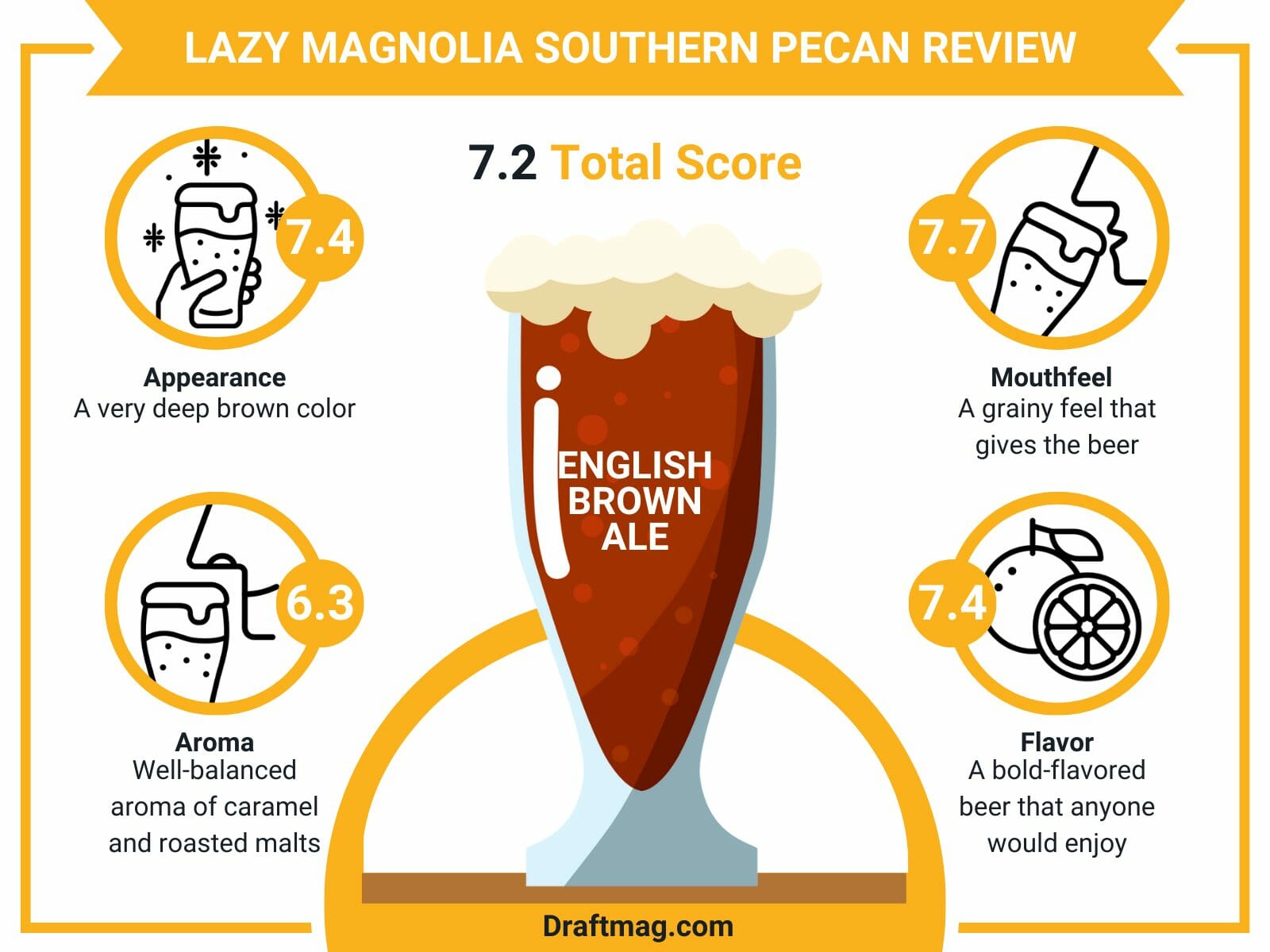 This beer is known for its unique and great-tasting mix of nutty and malty taste. If you’re curious to try out this beer, continue reading our review to find out how we rate it!

It is normal to have reservations about a new beer before trying it out, so a review often comes in handy. Thankfully, our beer experts have taken the time to sample this brew and compile this unbiased review based on the following categories:

As its name indicates, this beer pours a very deep brown color that appears like a regular soda from a distance. It is also easy to think this beer has a deep ruby color if you view it under direct sunlight. 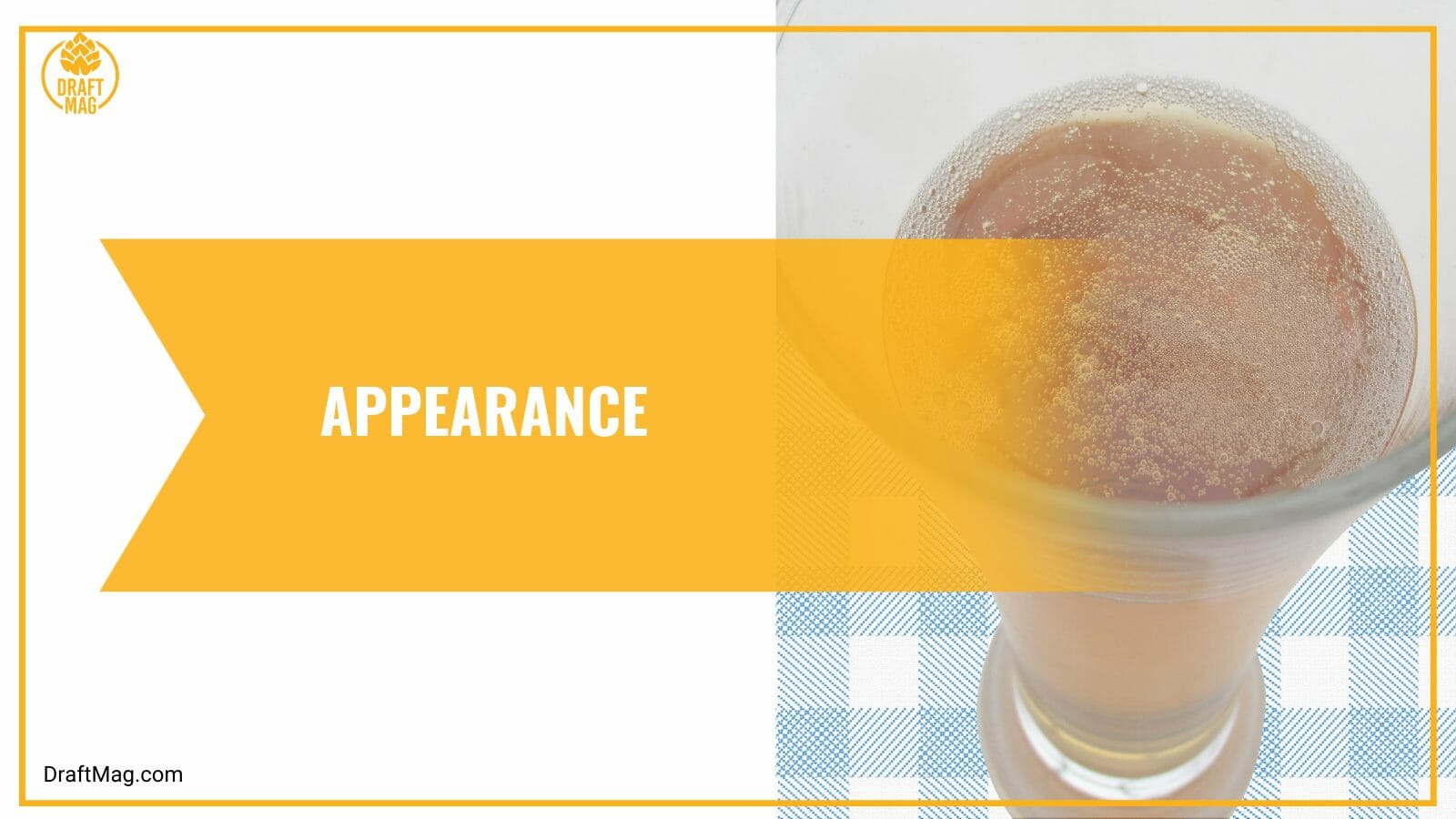 This beer has an assertive yet well-balanced aroma. You’re first hit by a strong whiff of caramel and roasted malts, giving off a mildly sweet malty scent that’s very inviting. A nutty pecan note is also discernible alongside hints of yeast, chocolate, and a very subdued citrus note that smells like apple or plum.

There’s a distinctive earthy note at the base that reminds one of grass or straw. We especially like that this beer has an interesting mix of scents that’s alluring and makes you eager to try it out.

This beer is light and medium-bodied with minimal carbonation. It has a smooth malty sweetness on the creamy front. However, upon closer inspection, we discovered a grainy feel that gives the beer a rough texture and fuller character. There’s also a lingering hop that’s not overly assertive, but you can feel it with every gulp you take.

A bit of alcohol is discernible, although it isn’t dominant. This brew leaves a sticky but mildly dry finish that teases the palate minutes after you’re done drinking. Overall, we like that this beer is malty and sweet but has a hop and alcohol presence that makes for a well-rounded brew.

It’s easy to tell that the flavor of this beer bears a strong semblance to its aroma. You can discern its rich caramel and roast malt flavors as well as the nuttiness of the pecan, giving the beer a cocoa-like flavor. There’s also a doughy, almost bread-like flavor that indicates a strong yeast presence. Although the hop flavor is noticeable, one can easily tell that it is quite subdued.

Honestly, the flavor profile is our favorite thing about this beer. We like that it is just as the aroma promised and assertive without being overly cloying or overwhelming. It is perfectly balanced and makes for a bold-flavored beer that anyone would enjoy drinking.

Due to their rich malty character, most brown ales are best paired with food that is mildly flavored and shares a similar composition. This beer is no different, as it is best paired with meals that contain chocolate or similar flavor notes. 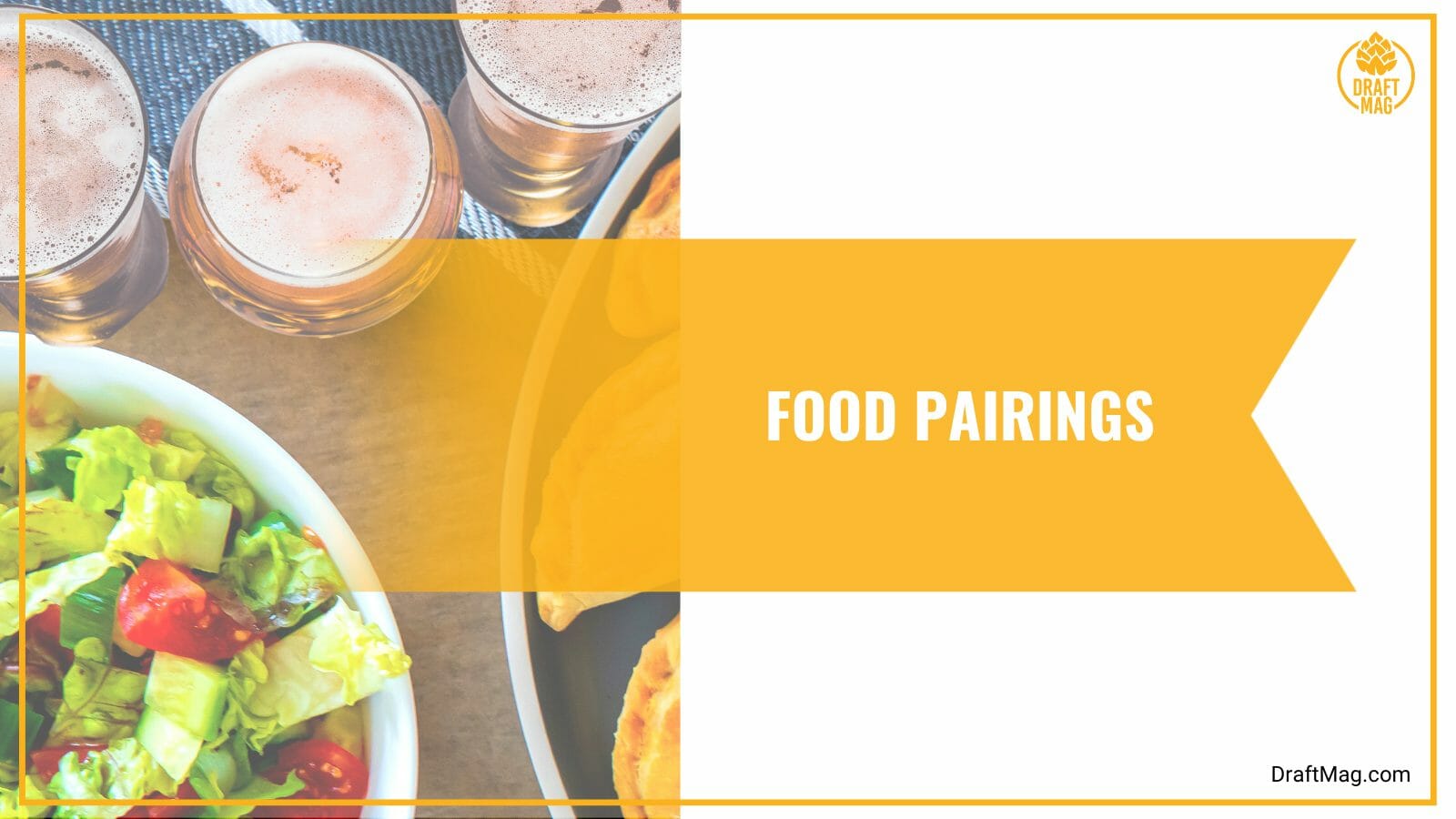 You can pair a glass or can of this beer with chocolate cake, any meal with chocolate sauce, chocolate pudding, French onion soup, or honey bread. You can also decide to pair it with regular pizza, caramelized onions with steak, burgers, brownies, or even vanilla or chocolate-flavored ice cream.

This beer is made of several beer ingredients. There are various hops, including Willamette and Nugget. It also contains water and yeast, as well as 2-row, Caramel, Wheat, and Maris Otter malts. True to its description, this beer includes whole roasted pecans alongside faint hints of dark fruit peels and what may be brown sugar.

This beer contains 162 calories, 14 grams of carbs, zero grams of protein, and zero grams of fat. It also has an IBU of 20 and an alcohol volume of 4.5 percent. It may contain gluten. Due to its high carb composition, it isn’t keto-friendly and should be taken in moderation.

This beer was first produced in 2005 by Lazy Magnolia Brewing Company. Southern Pecan is a rich composition of roasted pecans, malts, and hops to give off a rich malty taste with a light nuttiness that’s rare in beers. Since the brewing company released it into the beer market, this beer has become a favorite among many drinkers. 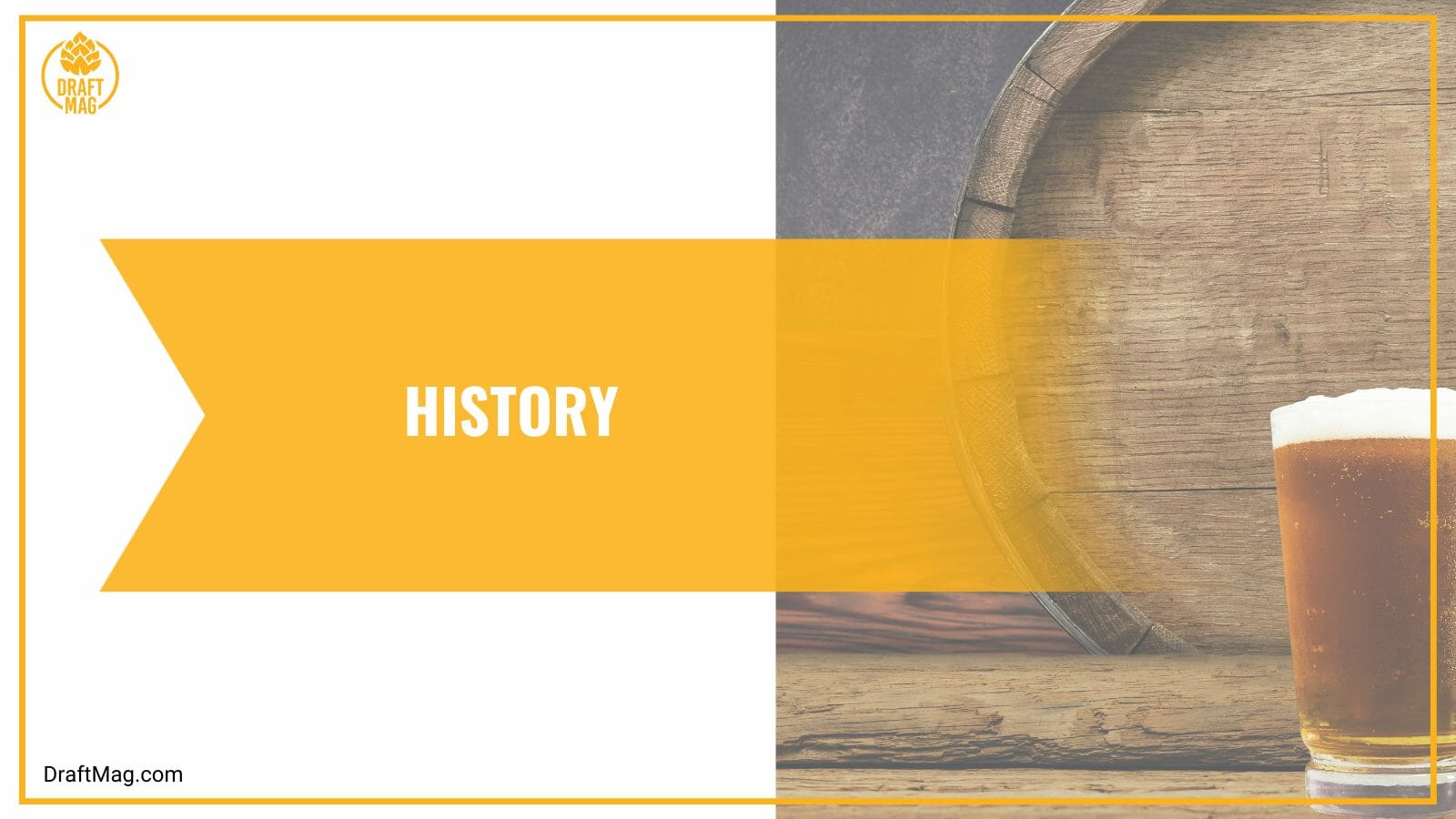 This isn’t surprising, considering that the beer won a Bronze Medal in the Specialty Beer Category held at the World Beer Cup in 2006. It is available in six-packs of 12 oz bottles and cans and BBL kegs.

Here’s a quick summary of the points we discussed in this review:

This beer is highly recommended as it hits the mark on taste, aroma, and flavor. It is well balanced with just the right amount of complexity to make it a premium beer. Hence, you should try this at your next hoppy hour with friends or family.