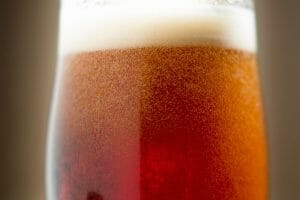 Whenever the summer months come, the Minkey Boodle is always a fantastic choice to keep you refreshed. The fruited kettle sour ale gives you delicious notes of raspberries and citrus fruits, balanced to provide a delightful experience.

The Minkey Boodle was brewed by Thin Man Brewery in New York and is a perfect choice for those who enjoy sour beers. Our guide covers all you need to know about the Minkey Boodle sour ale.

Minkey Boodle is a fruited kettle sour ale aged on raspberries made by Thin Man Brewing. It features a 7 percent ABV and smooth drinkability, despite being a fruity sour ale. The beer has a hazy pink color, with aromas and flavors of raspberry, cherry, orange, tartness, and sweetness.

You can serve the Minkey Boodle in a tulip glass or Belgian glass, with a short stem that allows you to swirl the beer comfortably in your glass. The process of mixing the beer will enhance the aroma. To enjoy it better, garnish it with a lemon or orange slice.

The perfect summer beer, Minkey Boodle, has a refreshing flavor with a good balance of tartness and sweetness. It finishes with a dry acrid taste that doesn’t follow the aftertaste.

The Minkey Boodle beer pours pink guava to red, with a hazy appearance that will appeal to you. On top of the beer is a two-finger off-white head with pinkish hues that will quickly recede and become nothing. The beer barely leaves any lacing behind against the glass except for the scattered spots.

On the nose, the Minkey Boodle smells like a delicious fruit salad. Wafts of raspberry, sour apple, lemon, and rhubarb will reach you, with raspberry being the dominant scent. There are also hints of cherry and orange. The sour ale’s aroma is sweet and tart.

As for the mouthfeel, the Minkey Boodle beer has a light body and an acrid finish. The raspberry sour ale features light carbonation with a slight tingle from the bubbles. Although the beer is fairly thin, the flavors are lively and bubbling against your palate. The ABV also comes a little hard.

The flavor of the Thin Man Minkey Boodle follows the aroma, but it’s not as sour as it smells. Instead, it has more tartness than sourness, with barely any sweetness evident. The beer has flavors of raspberry, cherry, and acid citrus flavors. It is also slightly hoppy.

The tartness follows you through the flavor, from the beginning to the end while drinking. You might also notice hints of apple, rhubarb, and lemon. The beer tastes a bit musty too, as you might notice, but the beer is a bit boozy from the high ABV. The beer has a fairly dry finish, with hints of raspberry in the aftertaste.

You can pair the Minkey Boodle sour ale with a wide range of foods. Anything spicy will complement the mild tartness of the sour ale, including chili and fajitas. Also, you can have the beer with fatty cuts of beef like rib-eye or steak, as the light taste of the sour ale will cut through the meat.

As for desserts, the Minkey Boodle pairs well with fruity desserts like citrus or berry-flavored sweets. You can also have the beer with an apple pie or fruit tart. The sour ale is paired well with fresh fruits.

If you enjoy cheeses, the Minkey Boodle goes well with tangy and stinky cheeses like goat cheese and bleu. You can also pair it with salads, peppery cheeses like peppery jack or Monterey, and pungent cheeses like Limburger and gorgonzola.

The Minkey Boodle beer is brewed with water, barley malt, wheat malt, oats, hops, yeast, and the real flavor of raspberry. The raspberry is the main flavor of the sour beer, while other fruity flavors are obtained from the hops. This gives you a delicious sour ale.

Even though it’s bursting with fruity flavors, Minkey Boodle has the typical taste of beer from the barley malt and wheat malt. If you’re allergic to barley, you should avoid drinking this beer.

The Minkey Boodle features an ABV of 7 percent, which is pretty high. It will give you a boozy flavor and get you drunk quickly. The beer also has 207 calories every 12 ounces; you need to consider this when calculating your dietary intake.

As for the net carbs, the beer has 16 grams of carbs per every 12-ounce serving. It’s a high-carb alcoholic drink, so it is unsuitable for those on a keto diet. The beer does not have any highly refined oils or harmful food additives.

Minkey Boodle is not ideal for those looking for gluten-free foods because it contains barley and wheat.

The Minkey Boodle beer was brewed by Thin Man Brewery, a New York-based brewery. Owned by Mike Shatzel, the brewery is known for providing the Buffalo area with a wide range of craft beers. It has three brewpubs in western New York and is one of the top breweries in the state.

Minkey Boodle is the flagship sour ale of the brewery, made with a large amount of raspberries in the brewing process. It is canned in a 16-oz can, with a colorful design and graphics of raspberries and rockets.

The Minkey Boodle sour ale is a flavorful beer, rich with the taste of raspberries and other fruits to make it a refreshing summer beer. Here is a rundown of what we covered in the review: 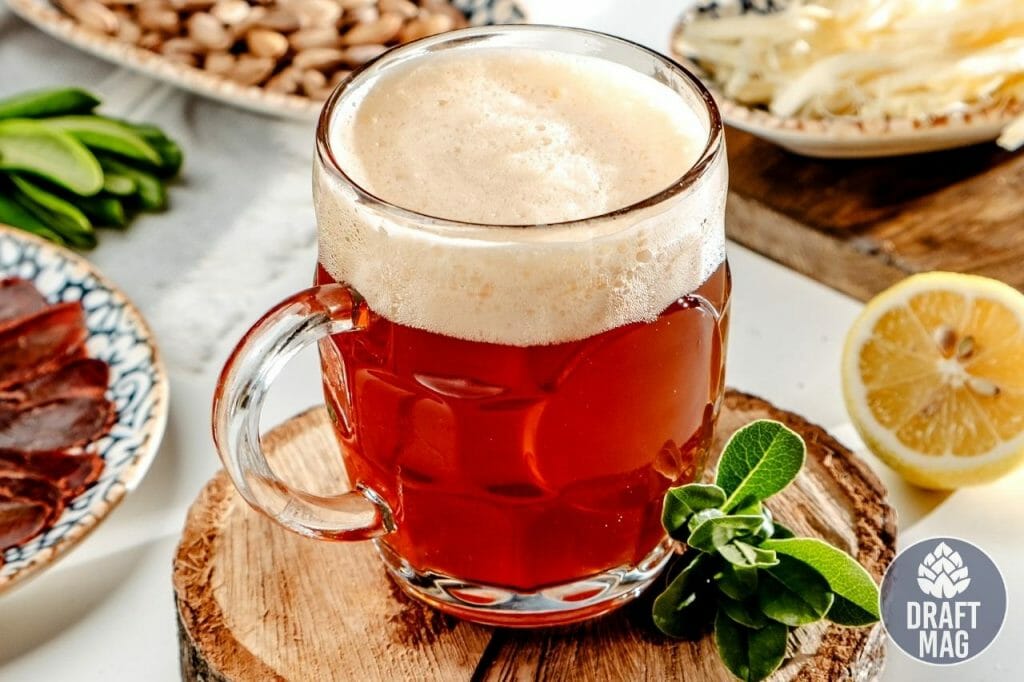 If you’re curious about the Minkey Boodle beer, you can purchase it at a liquor store near you, online, or at Thin Man in New York.