Saint Stefanus beer is an ancient Belgian Abbey beer. This drink has interesting features because the flavor and aroma depend on the drinker. 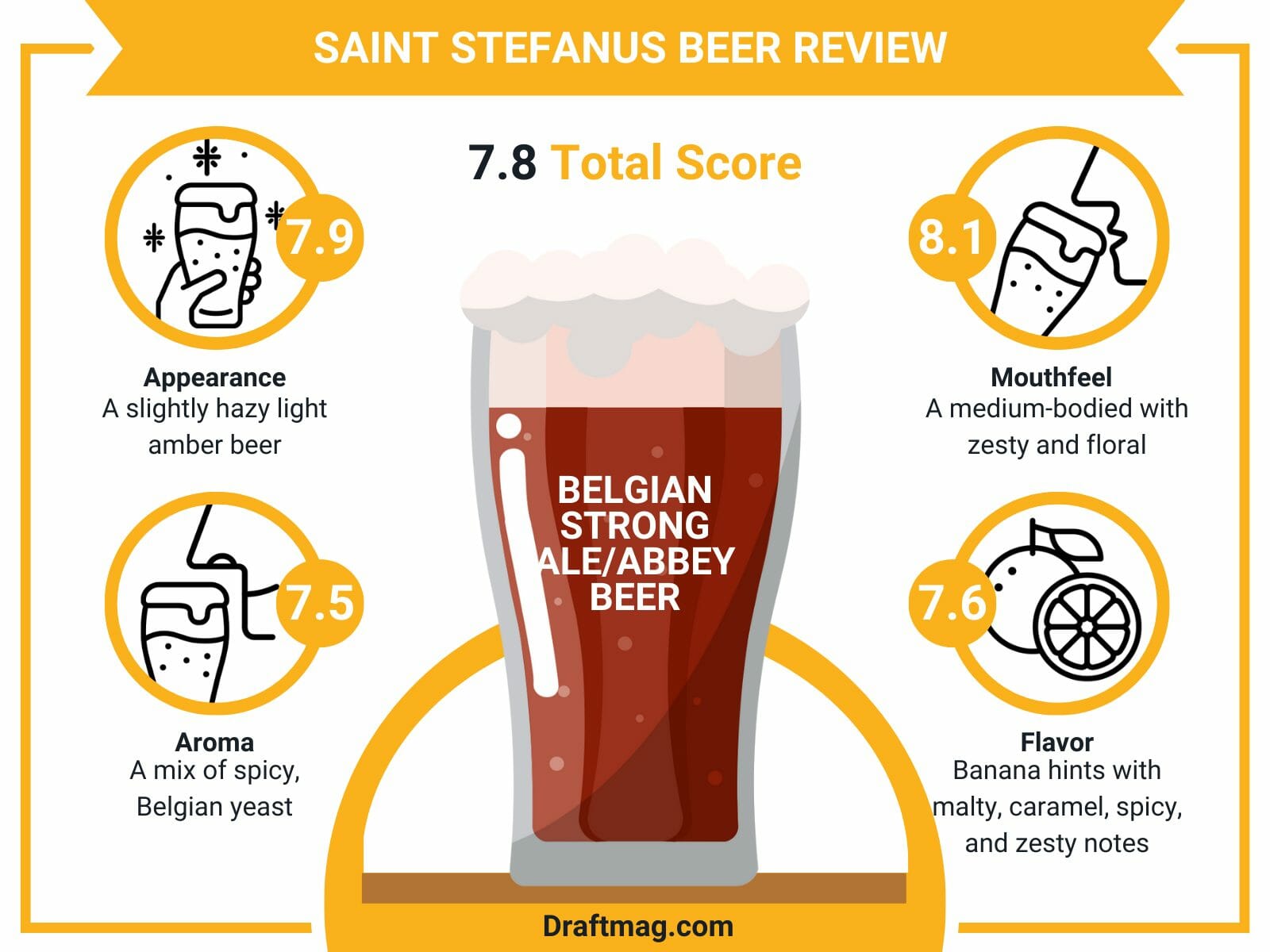 After brewing Saint Stefanus beer, it is stored in a cellar for about three months before release. The fresh release appears in two ways.

First, if you allow the bottle to stand for about 30 minutes and pour it gently into a glass, the beer appears clear with yeast sediments in the bottle. But if you swirl before pouring, you get a slightly hazy light amber beer with a substantial white head. The head is about three fingers thick with decent retention, leaving a few lacing on the glass wall. 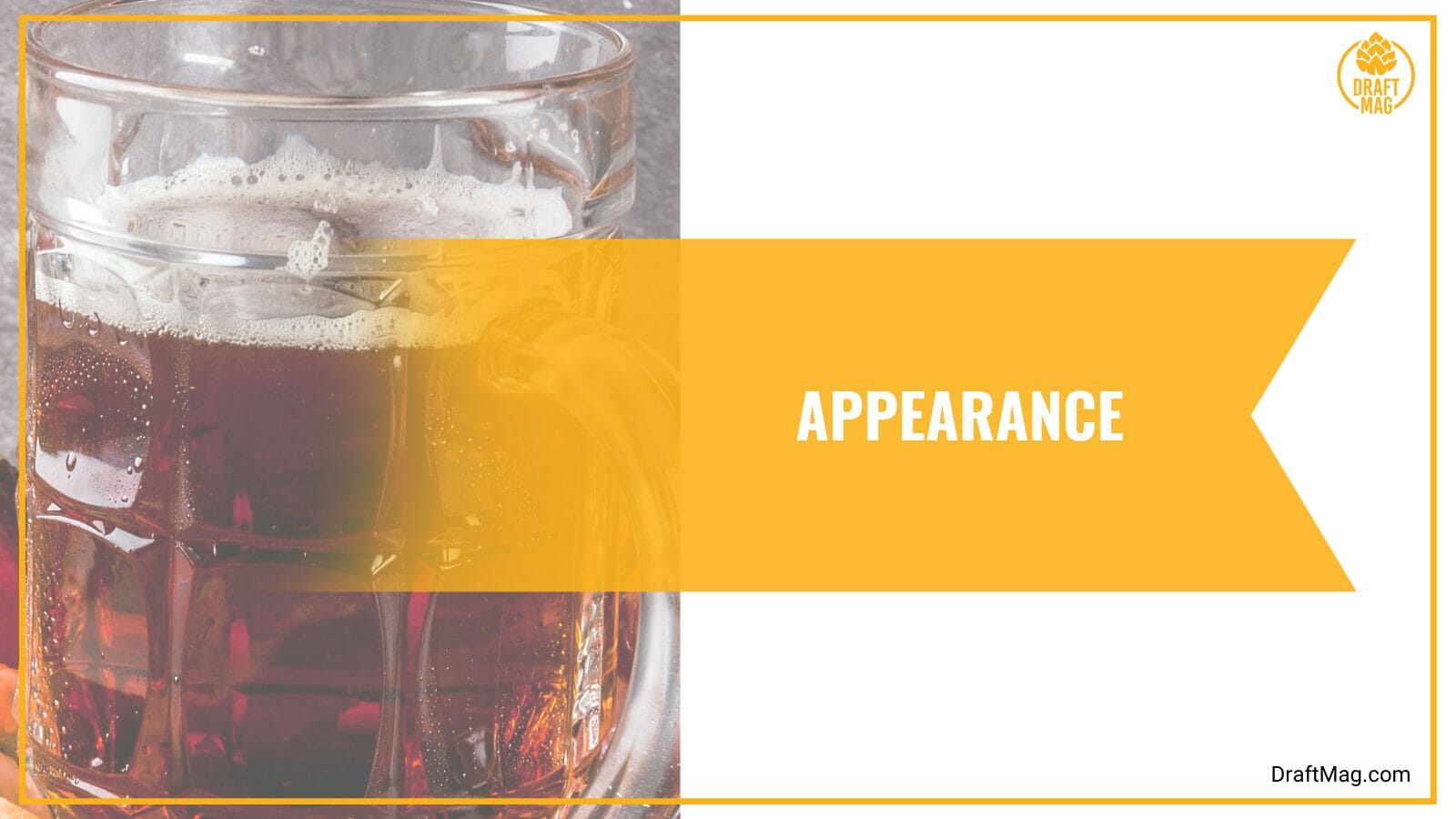 However, if the beer has aged about six months, it pours a slightly cloudy deep amber color with orange tints and light carbonation. Also, the head is thick but less retained than the fresh batch.

St Stefanus blonde beer has multiple aromas. On the nose, a fresh batch of this beer aged for three months presents a blend of tropical and fruity notes, including banana, pine, and peach. Also, alcohol is prevalent.

But after six months, the aroma is a mix of spicy, Belgian yeast, earthy, and malty notes. Also, the banana note in this stage is more distinct than the initial release. The aroma ends with honey notes and an alcoholic presence.

Generally, the beer is medium-bodied. However, the carbonation in the fresh batch is light, but it becomes lively upon aging. The aged version’s carbonation bubbles give the tongue a tingly feeling. Also, you get a creamy mouthfeel.

The beer finishes dry with a zesty and floral aftertaste and an alcohol heat that doesn’t linger.

Generally, the flavor follows the aroma. In the initial release, the beer presents banana hints with malty, caramel, spicy, and zesty notes. It is almost sweet with mild bitterness while swallowing.

Also, the six-month-aged Saint Stefanus beer maintains fruitiness with a dominant banana flavor. This is followed by a non-persistent honey sweetness with yeasty, earthy, and malty notes. Then you get a mild bitterness and alcohol warmth on the backend.

St Stefanus blonde is a Belgian strong ale that goes well with various foods. The beer is a perfect palate cleanser; thus, it washes off the greasiness in oily food and fried finger foods. We are talking about crispy noodle fries, deep-dish pizzas, donuts, fried chicken, and French fries.

Also, this beer can travel with soft cheeses like Brie, Roquefort, ricotta, feta, and cottage. In addition, you can pair St Stefanus beer with barbecues like smoked sausage, pork, or rib roast, thick steaks, and meat stews. 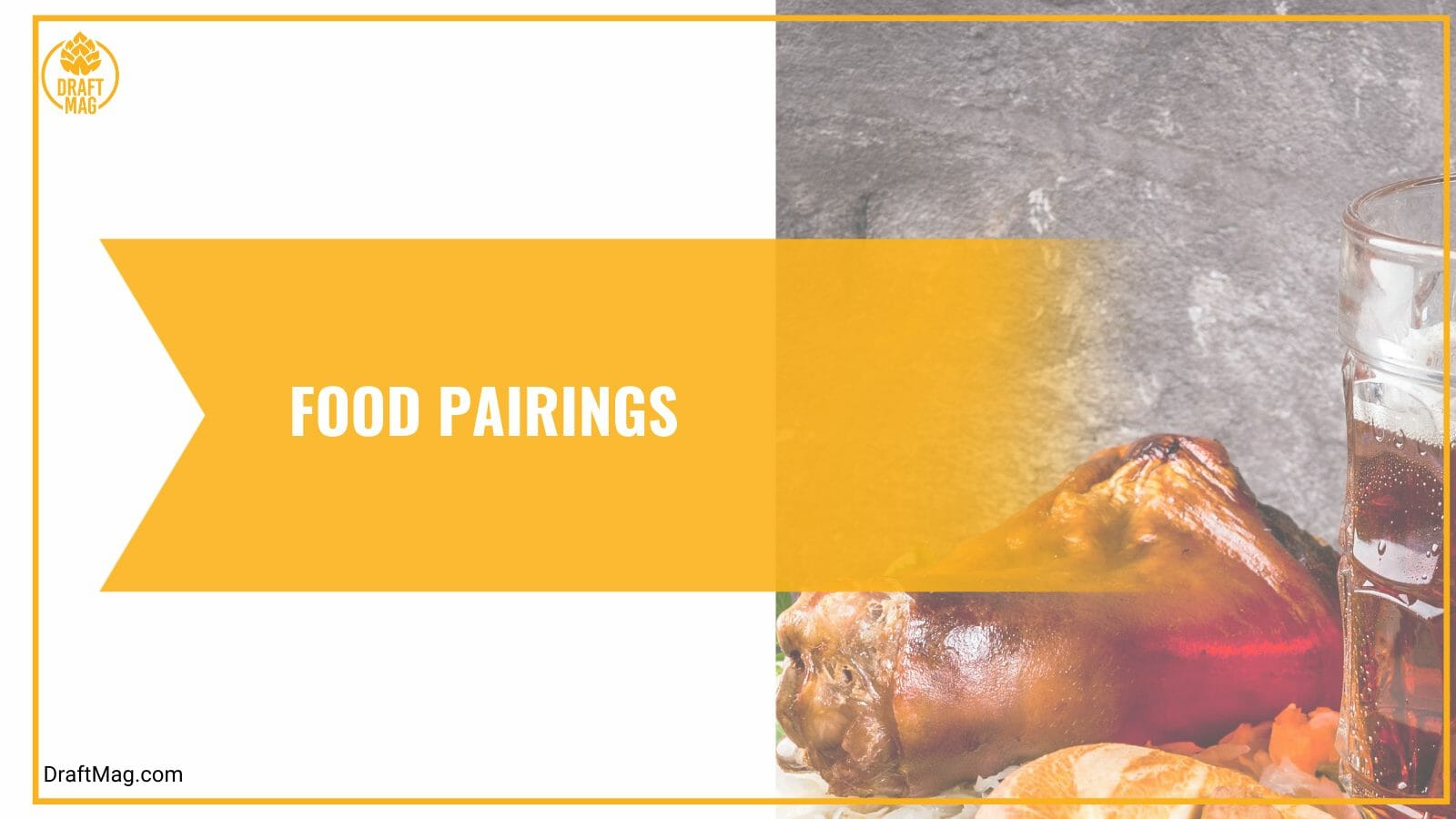 Another valid combination is pasta with Bolognese, as the beer’s sweetness contrasts with the salty sauce. Also, the caramel and malty flavors can play the game with lasagna. We’re not excluding the likes of grilled chicken or turkey, fried fish, steamed mussels, and fresh salads.

Like we promised in the beginning, this St Stefanus blonde review also covers its ingredients. They include:

A 330ml bottle of St Stefanus beer contains about 188 calories, 14.5 grams of carbohydrates, and 1.6 grams of proteins. Thus, the beer is not fit for someone on a keto diet due to its high-calorie content. Also, the beer is not gluten-free.

The St Stefanus beer percentage in terms of alcohol is 7 percent, which is high and typical of a Belgian strong ale. With this in mind, you need to be careful of how much you drink as it may get you boozy. Also, take note that excess alcohol intake is unhealthy and results in weight gain.

St Stefanus blonde is a Belgian beer brewed by Brouwerij Van Steenberge brewery in Ertvelde. It is an Abbey beer of ancient origin brewed in 1784 by monks of St Stefanus monastery as an alternative to contaminated water.

The brewery has existed for six generations and is a recognized craft beer brewer in the country. During the reign of Paul Van Steenberge, the brewery experienced a series of developments before it was handed over to his son Jozef. 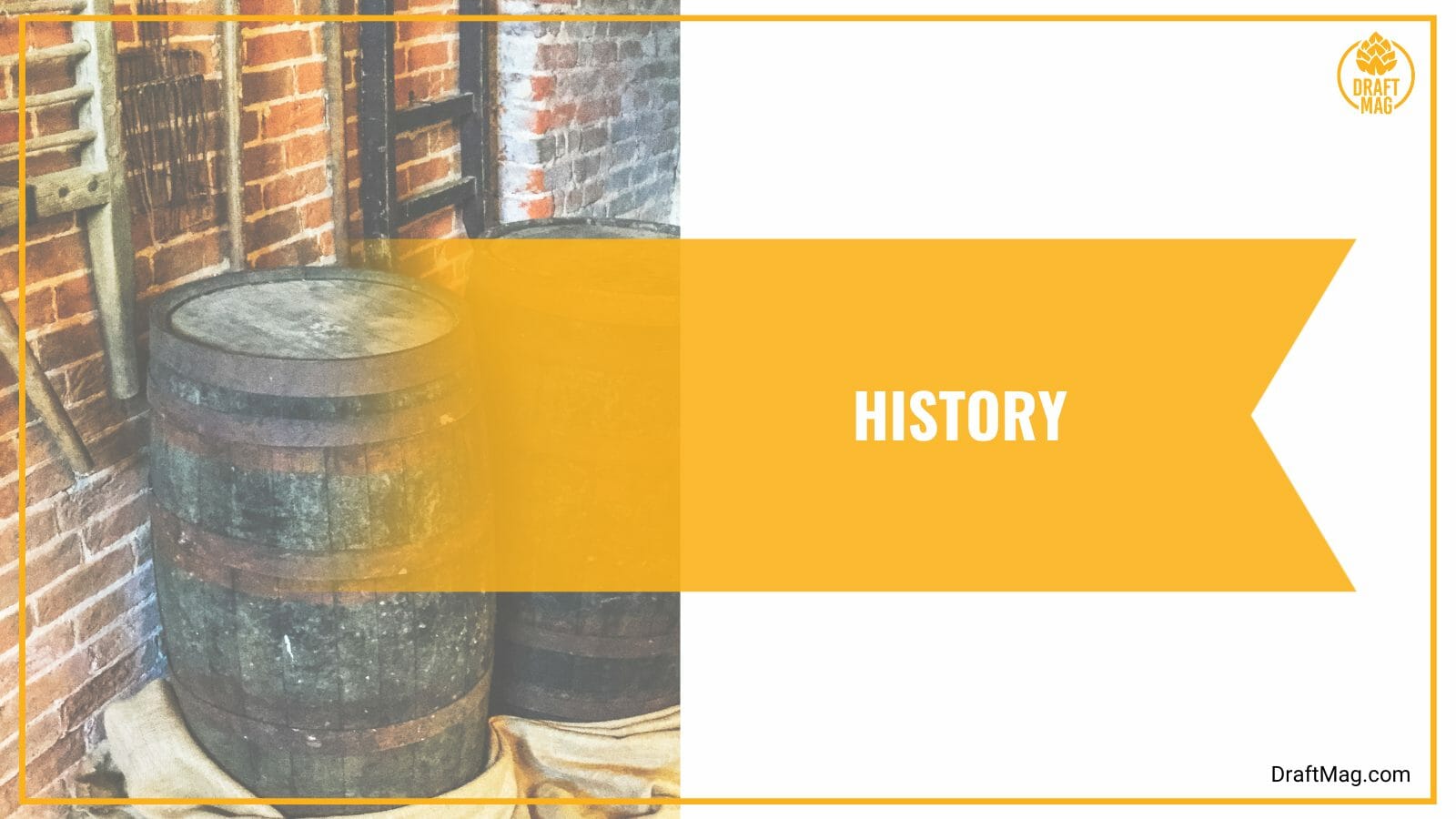 Saint Stefune beer is brewed with three different yeast strains, one of which was cultivated by the monks. It is an unpasteurized beer; thus, the yeasts are still active in the bottle. For this reason, the beer’s characteristics become more complex as it ages. Upon brewing, the beer is stored in a cellar for three months before it is released for sale.

Saint Stefanus beer is bottle-conditioned, so you determine its flavor profile. This is interesting for a brew, right? Here is a recap of our review so far:

If you’re curious about this beer, you can grab one at a liquor store, bar, or online store; it is also available in 750ml bottles.