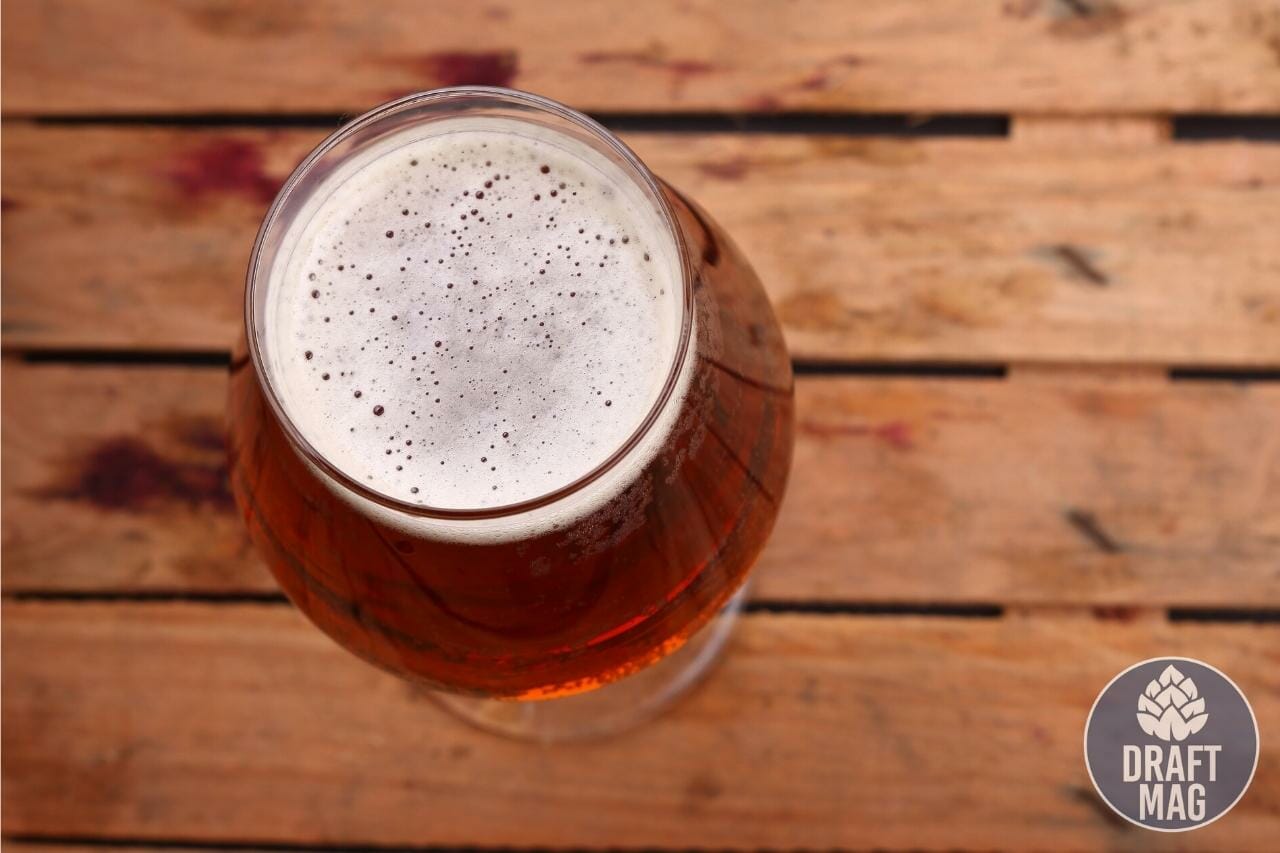 SweetWater IPA is a flagship pale ale from the SweetWater Brewing Company in Atlanta, Georgia.

This SweetWater hazy IPA is jam-packed with flavors of citrus, pine, a hint of grapefruit and has a lasting after-taste. SweetWater IPA alcohol percentage is 6.3 percent and its has an IBU of 50.

In this extensive review, we bring you all the details on the SweetWater IPA, which is a fan-favorite beverage all around Atlanta.

In this section, we bring you the important characteristics of SweetWater IPA such as its aroma, appearance, mouthfeel, flavor, and the dishes that pair with it perfectly.

The appearance of the beer is the first thing that catches the eye. The branding is therefore an important selling point of a beer. It plays an important role in the success of beer in the market.

The color of the Sweetwater IPA can be defined as medium amber. This IPA is a little darker than the other IPAs in the market. This color adds to the drinking experience of the SweetWater IPA.

The beer comes in a stunning glass bottle. It can be easily found in the Atlanta region, but other than that you might need to do some looking or order it online with ease.

The aroma of any beer is obtained from the carefully picked hops and malts. The aroma and flavor develop with time as the yeast plays its role in fermenting the sugars and adding to the total beer drinking experience.

The aroma of SweetWater IPA is quite complex with touches of white grape, melon, a bit of lemon, a bit of iris, white pepper and thyme. In addition to these aromas, a whiff of a sweet aroma hits soon after. Some welcome touches of grapefruit can also be discerned.

The mouthfeel of a beer is an important characteristic to judge the likeness of the beer. A drinker can like or dislike a beer solely on the basis of how the beer feels inside the mouth. The after-taste which lingers on the tongue also plays an important role.

The mouthfeel of the SweetWater IPA can be described as crisp and slightly prickly on the palate with a finishing semi-dry mouthfeel. This IPA is not for everyone but is a great choice for casual beer drinkers and therefore has its own loyal following.

The flavor of Sweetwater IPA is slightly citrus with a great malt backbone. The orange adds a little sweetness and the orange peel adds bitterness. Overall, the flavor is quite fruity with a good prickly palate and lingering taste as the SweetWater IPA alcohol content is 6.3 percent.

Since the advent of beers and IPAs, beer and food have been paired together. Many types of food groups are combined with specific types of beers to enhance the overall experience of eating and drinking. This is why a lot of testing goes into finding the perfect food and beer combinations.

SweetWater IPA thus goes best with burgers and smoky food such as barbeque, which is why it is famously present at burgers and barbeque joints all around Atlanta. 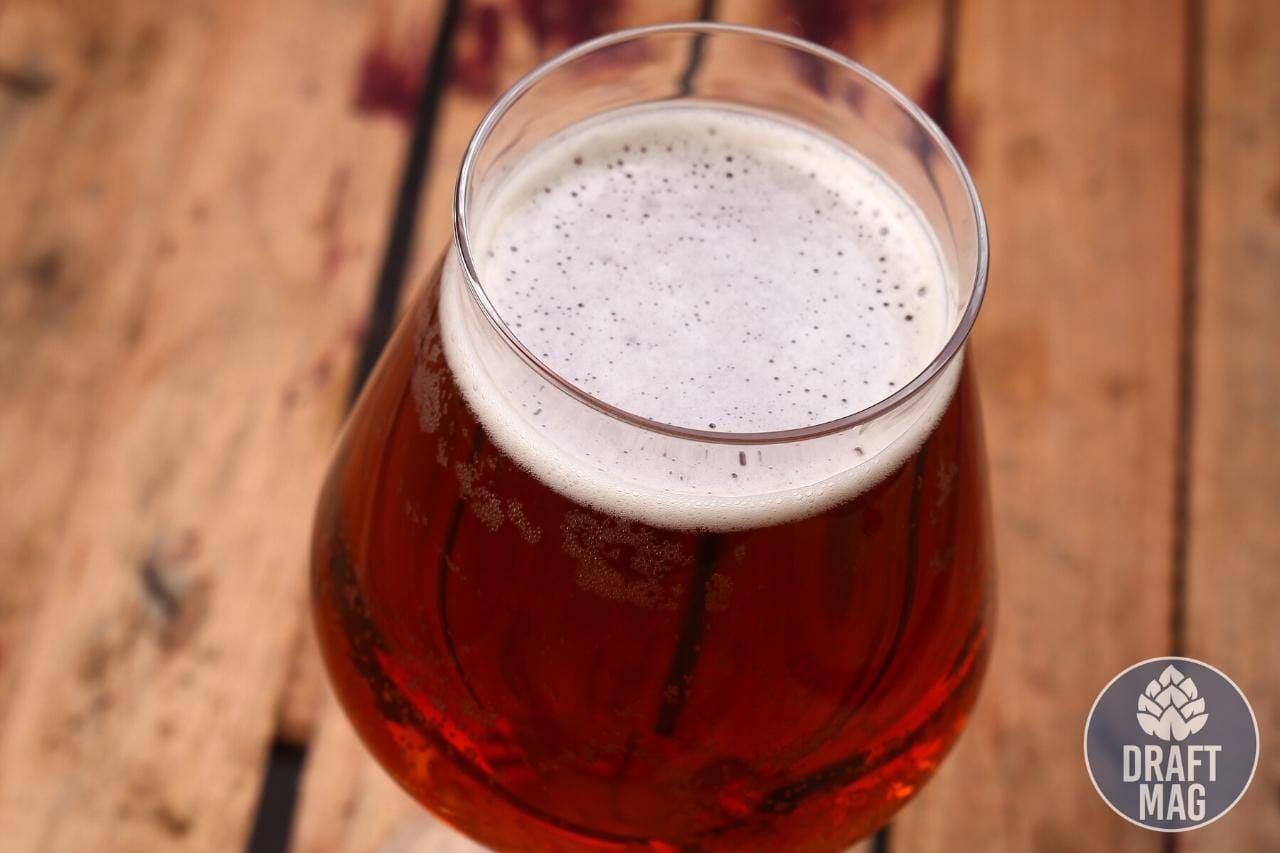 The SweetWater IPA is an American IPA. This Indian pale ale is made from five different hops, which are Columbus, Chinook, Cascade, Simcoe and Golding.

In addition to these hops, dry hops are also used in making this IPA. The dry hops used are Simcoe and US Golding.

Traditionally, IPAs are made by boiling the malts and hops together. After boiling, the mixture is mashed to break down the sugars. The final process before filtration is the addition of yeast. Most of the yeast is later filtered out to give the beer a clear feel.

In the SweetWater Brewing Company, the beer is not filtered. It is kept unfiltered, and this process adds explicit aroma and enhanced flavor to the final product. The product is then packed in cans and also beer bottles. The containers are conditioned to keep the IPA super fresh.

All beers produced using hops, malts and yeast can have four types of nutrition: carbohydrates, fats, proteins and calories. Knowing the nutrition facts of the beer you are drinking is for someone who is looking to cut back on calories or is just diet conscious but still wants to enjoy a can or bottle of beer.

SweetWater IPA is probably the most famous product of the SweetWater Brewing Company. The company was founded back in 1997 by Freddy Bensch and Kevin McNerney. Freddy and Kevin were two friends who were looking to start a business and landed on the idea of a brewery. The company is situated in Atlanta, Georgia.

Georgia is home to about 69 breweries. In a market like this, SweetWater Brewing Company has maintained a spot on the list of most famous beers. Other than the reason that the company makes spot-on beer, they also widely participate in community welfare and believe that they can make a difference to the planet by recycling. 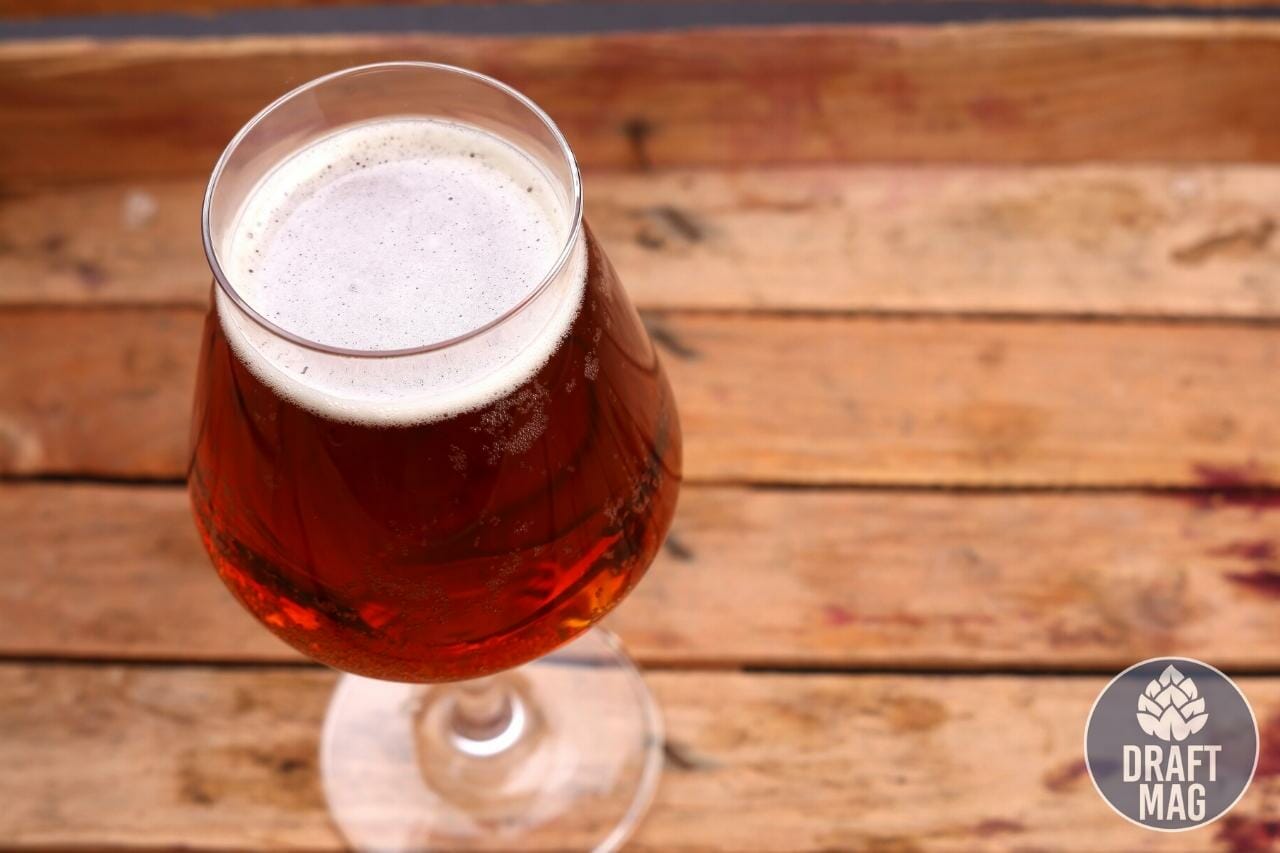 The SweetWater IPA is a great beverage for anyone looking to have a good time.

Its all year round availability and also the perfect blend of various hops have made it a fan-favorite, and the SweetWater Brewing Company also adds to the fame of this pale ale because of its high community and moral standards.

Here is everything you need to know about the SweetWater IPA, so if by any chance you have not tried this IPA yet, head over to your nearest liquor store or order one online. This IPA is surely going to leave you feeling refreshed and awakened.