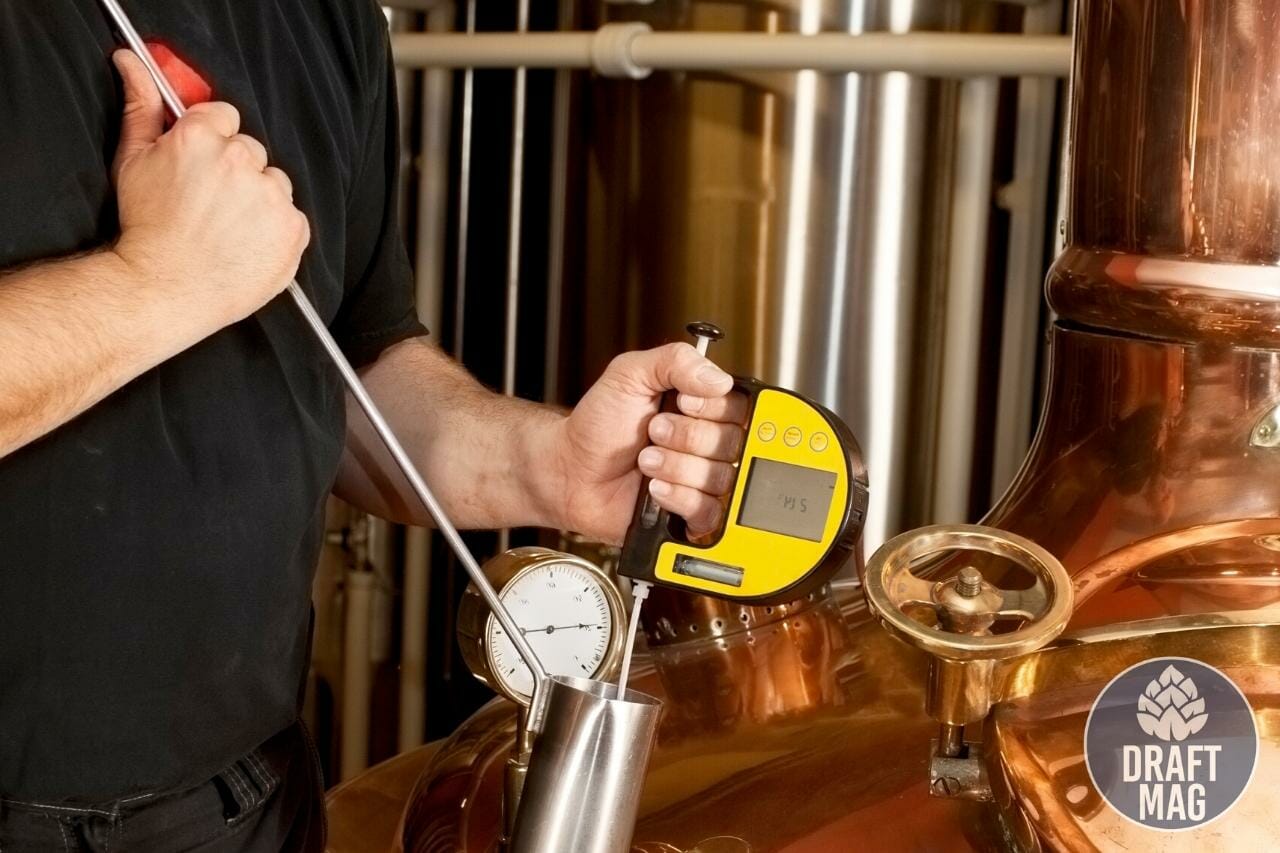 Torrance breweries are not popularly known among beer enthusiasts in the USA, but this California city has a lot to offer to those looking for a great experience.

The city is often called the hidden gem of California and is located in Los Angeles County.

There’s a lot to discover from fun places like HopSaint Brewing Co. and Monkish Brewery to places near the city like King Harbor Brewing Company. Continue reading our complete guide to the best breweries in Torrance.

More and more breweries in Torrance continue to open, so whenever you’re in Los Angeles County, you should visit these best breweries. Here are our top choices in this coastal city.

HopSaint Brewing is one of the top breweries in Torrance CA and the number one on our list. The brewery has won awards at the Great American Beer Festival and Los Angeles International Beer Competition for its top beers. Their taproom has maintained a luxury design for over 20 years.

When you visit HopSaint, you can check out their BBQ and southern-style dishes on the menu. They also have kid-friendly options on their menu. The taproom offers impressive rotating handcrafted beers that pair well with their foods. Some of the top brews include Kickstart My Tart, Pure Intention, Noble Pils and Bottleneck Brown.

Smog City Brewery is located close to Monkish Brewery, the next option on our list. The family-owned Smog City focuses on excellence and high quality, making it a top choice in Torrance. It is located in a minimalist warehouse, and customers can view the brewing process, barrels and equipment while in the taproom.

Smog City offers an extensive selection of beers including year-round, seasonal, and beers aged in wooden barrels. Check out the Little Bo Pils, their award-winning pilsner, or the Grape Ape IPA, a delicious mix of hops and grapes.

Monkish Brewery is another family-owned brewery in Torrance located on Western Avenue. Their large tasting room can seat up to 50 customers at a time, with a spacious interior and tons of natural lighting. Monkish features a unique and neat concept, with many of their beer barrels labeled with words like Love and Hope.

If you’re looking for something strong in this brewery, you can try out the Belgian Tripel with Hibiscus, which offers a 9.4 percent ABV. Their flagship beers include Hibiscus and Blood Orange Wheat Ale and Witbier. Although not for everyone, the Rosa’s Hips beer is also a popular brew.

Fondly called ABC by locals in Torrance, Absolution Brewing Co is situated in a business park district. The brewery makes handcrafted farm-to-glass beers by following international recipes and using modern ingredients. You can enjoy their artisan beers in the taproom or purchase a growler, and there are also non-alcoholic options available.

When you visit ABC, you can enjoy your beers in the game room or watch TV and pair their brews with the weekly food trucks. Their top beers include the Holy Cow Milk Stout, South Bay Blonde, Purgatory Hefeweizen, Cardinal Sin Red Ale and Wicked Triple IPA.

The Yorkshire Square Brewery and Pub is another one of the best Torrance breweries with food, and this list won’t be complete without it. Yorkshire Square features an indoor and outdoor space for drinking and dining with the design of a British pub.

You can visit during happy hours for more fun, enjoy relaxing at the fireplace, play board games with other beer lovers, and watch sports on the TV. The brewery is also known for solo dining if you’re out by yourself and looking for casual vibes. You can enjoy their delicious cask ales and draft beers when you visit.

Founded in 2013, The Dudes Brewing has expanded to five locations in Los Angeles County, with the original location in Torrance. This establishment is well-known for its extensive collection of lagers, IPAs and stouts, and they offer creative combinations.

The Torrance location features a beach house concept with a comfortable space and good music. You can take packs of beer and look out for deals and discounts whenever you visit. Their seasonal beers sell out quickly, but you can look out for them when you visit. Year-round recommendations include the Blood Orange Ale, Grandma’s Pecan and California IPA. 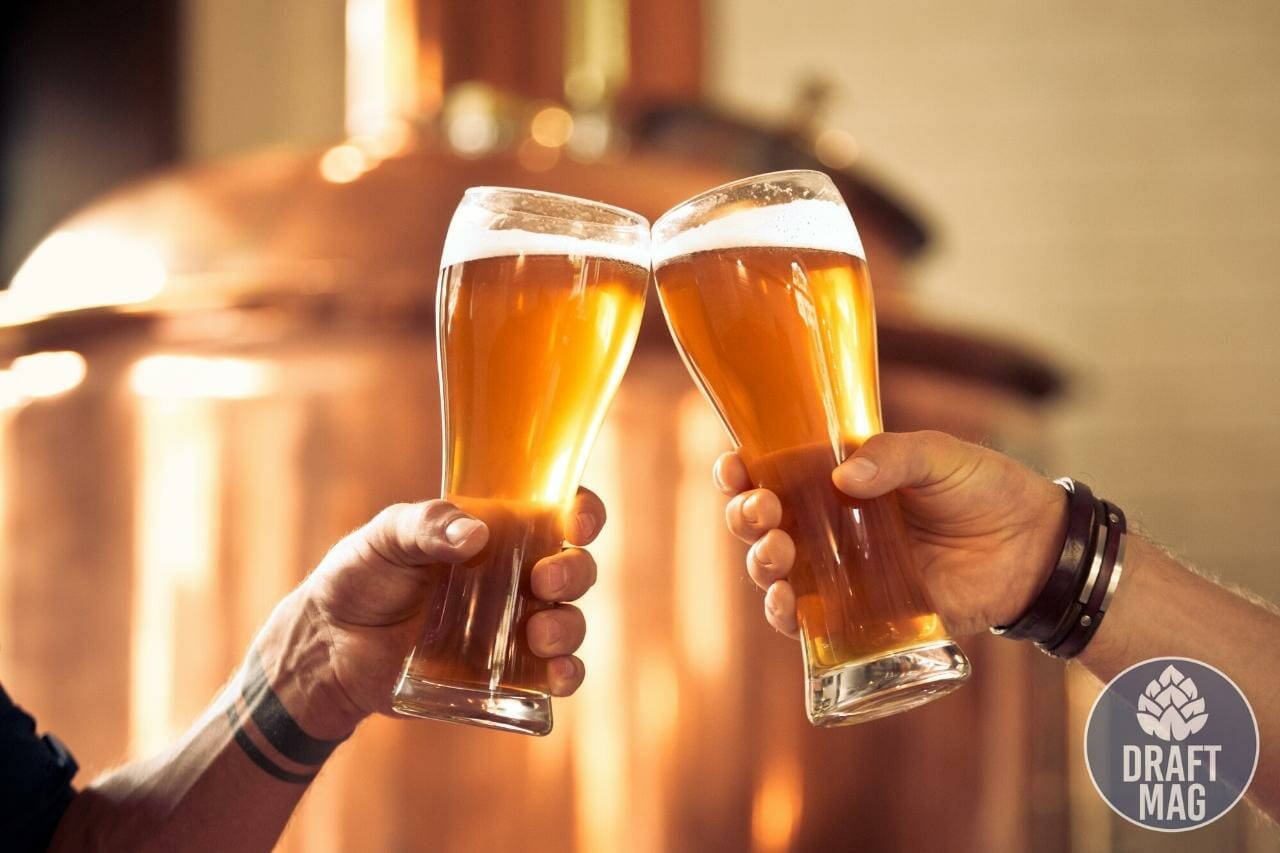 As the name implies, Scholb Premium Ales focuses on providing only delicious ales to its customers. It is a small craft brewery and tasting room with a wide range of blonde ales, IPAs, amber ales, sour beers and stouts. They are also known for experimenting with flavors often, leaving you with the best craft beer Torrance.

The taproom has a cheerful and spacious atmosphere, and food trucks are invited regularly to provide delicious foods with your beer. You can also rent the place out for events. We highly recommend their Bee Keeper’s Daughter, Tall Dank and Handsome IPA and Contemplation Porter.

Another one of the top breweries in Torrance, Red Car Brewing, was named after the popular car line in California. It features a laid-back setting in its taproom and a full-service restaurant offering a wide range of entrees, including pizzas, pasta, burgers and sandwiches.

The brewery is very spacious, with brick walls and exposed roof beams. It offers some delicious beers like the English-style Amber Ale, one of their signature brews with a caramel, spicy and malty flavor. The Winsome Wheat and Big Red Ale are also worth a try. The brewery also has some kid-friendly options.

Next on our list is the King Harbor Brewing Company, even though it is located in Redondo Beach, less than ten minutes away from Torrance. The brewery has three locations in Redondo Beach, so you can visit whichever is closest to you.

King Harbor offers an impressive selection of beers and options for non-beer drinkers. They are also known for experimenting with flavors, leading to unique brews. Their beer list changes regularly, but you should be on the lookout for the Tiki Hut, Atomic Blueberry and Redondo Special.

Another top brewery near Torrance is Phantom Carriage Brewery. It is located in Carson, less than ten minutes away from Torrance, and promises a unique experience. The brewery focuses on combining new and old blending methods, and you will be pleased with the results.

When you visit Phantom Carriage, you should especially look out for the beers aged in oak barrels. Their beers are served in a horror-themed taproom that beer lovers find exciting. Although the tap list is subject to change regularly, you can still try out the Black Cherry Bloodacres and Trepan Thomas.

The Brews Hall is a large brewery and food hall located in Torrance offering a full bar and featuring two breweries in one. You can enjoy beers from Buzzrock Brewing Company or George Lopez Brewing Co. at this exciting place. It also features four restaurants and allows its customers to order online.

Last on our list of top breweries in Torrance is Strand Brewing Co, which features an indoor and outdoor space for beer. The brewery partners with food trucks on all days except Tuesdays, when you’re allowed to bring food from outside. They also organize trivia nights and games, and you can order beer flights and spirits when you visit.

The brewery allows you to enjoy their beers in the taproom, order them to go, or order online and pick them up at the center. You can also order their beers and get them delivered. Try out the Beach House Amber or Hibis Kiss whenever you visit, along with delicious burgers and more from food trucks.

While you can visit exciting breweries in Torrance, the CA city also offers different brewpubs, gastro pubs, and stores with craft beer. You can enjoy delicious foods and beers from local, national and international breweries at these establishments.

Some of these places are also located in Redondo Beach, less than ten minutes away from Torrance. Whenever you’re in Torrance, you should squeeze in time to visit the Torrance Tavern, BJs Restaurant, Rock & Brews, Bottle Shop, Tap Room and others.

One of the reasons why Torrance is great for beer tours is that many of the breweries are close to each other. This makes it pretty easy for beer enthusiasts to navigate the city for their self-guided tour.

For breweries close to each other, we have Absolution Brewing Co. and Scholb Premium Ales on the same street. You can check out Smog City and Monkish Brewery, which are located a few meters away from each other, ideal for walking. Then Dudes Brewing Company is about a mile from these two, so you can visit all three in a days’ time.

If you’re interested in the breweries near Torrance, you will have to drive a little longer, but it would be worth it. Luckily, Redondo Beach and Carson are less than ten minutes away from Torrance, and you can visit their breweries in a day.

Simply organize our top breweries into your schedule and enjoy delicious beer experiences when you visit. 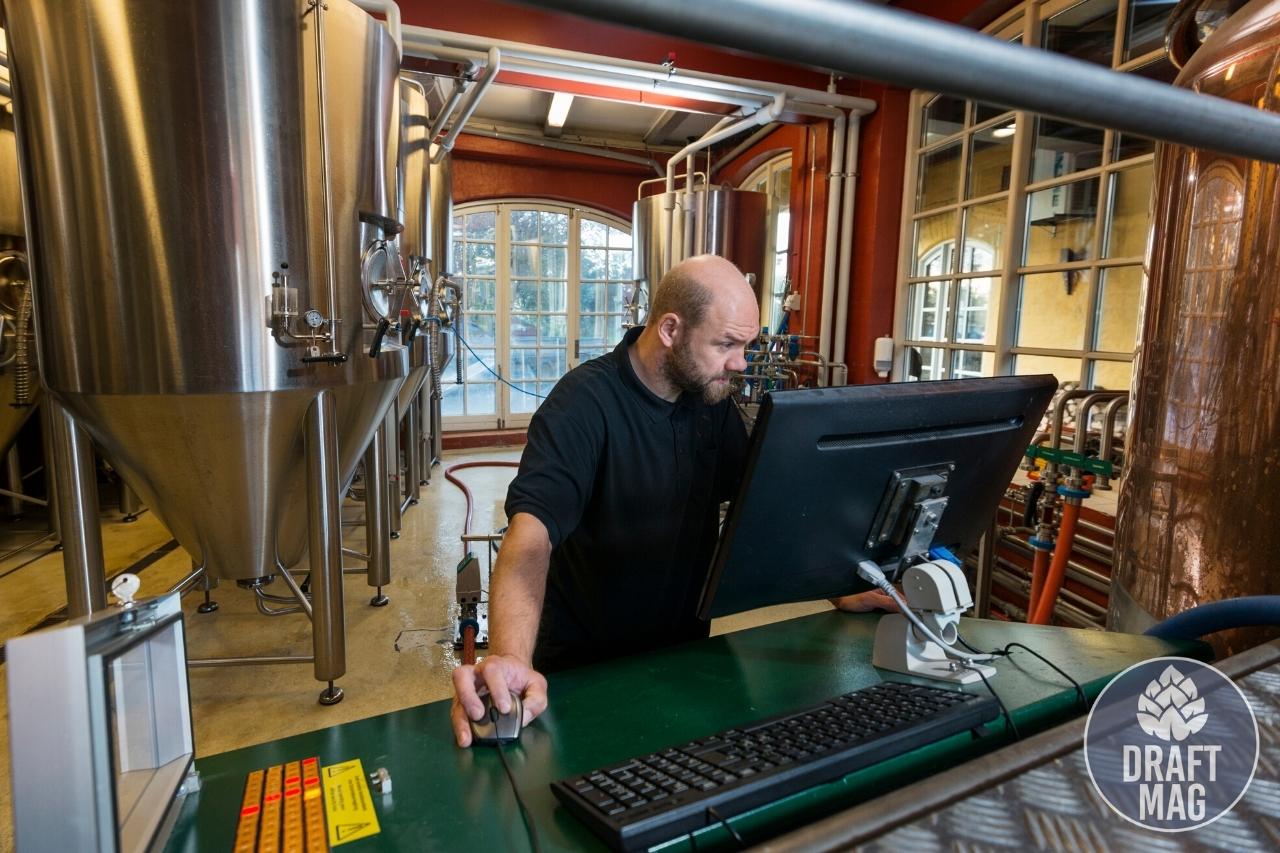 Torrance, CA, has a lot of excitement to offer in terms of beers and breweries, and you can take part in these whenever you’re in the city.

Whenever you’re in Torrance, check out our top breweries in the city and enjoy your beer tour.