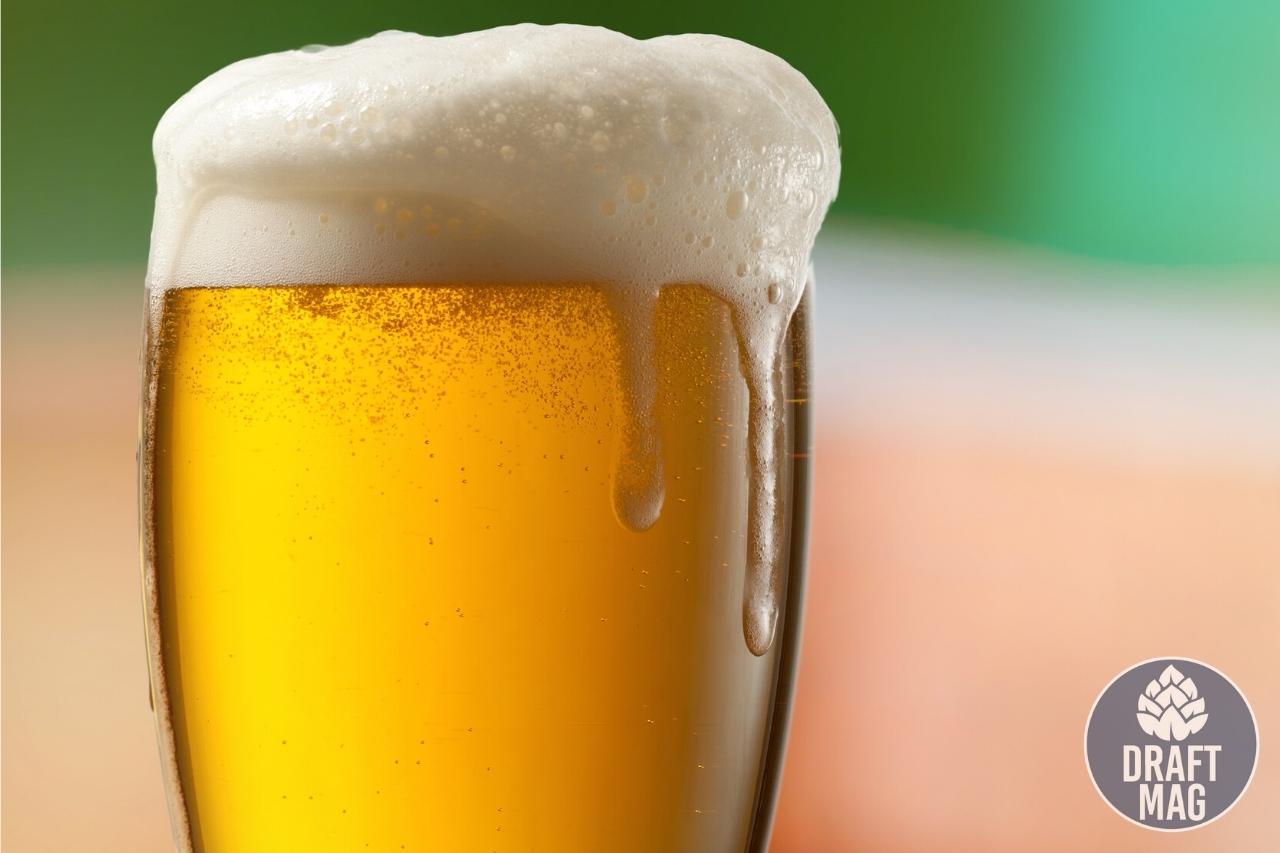 Witbier, due to its heavy wheaty taste, has been a popular classic in Belgium and Europe for centuries.

Witbier essentially means “white beer.” It is named so because a finished witbier looks very smooth and creamy. This beer uses huge amounts of wheat in its brewing process.

Read on to find out what is so different about it from other wheat beers on the market.

Types of witbier may differ, but some characteristics are constant to a classic witbier. Read on to know what features are essential for a good witbier beer.

A witbier is unfiltered, and the visibility is not very cloudy. It almost has a milky finish where “white beer” also originates. The color is pale and light with a mild golden hue. When poured to serve, it forms a white, thick, and dense foam head. The foamy head also has excellent retention.

Witbier is a Belgian-originated beer brewed from high quantities of wheat, making it a wheaty and creamy drink.

The smell of a witbier is generally very light on the nose and has hints of sweetness. It also has a sharp tart smell (not overpowering)  from the unmalted grainy wheat used. There are little hints of honey and sweet vanilla smell present in some versions.

The most classic of the fragrances present is a slightly spicy coriander smell. It also smells slightly sour and has citric essence due to the use of both orange and lemons.

The spicy smell can also originate from the hops used. At times it also has some hints of floral essence. But any classic witbier beer strikes a perfect balance between all the different layers of smells. None of them is aggressive or overpowering in nature, giving it an overall pleasant aroma.

The unmalted wheat usage brings a very silky smooth mouthfeel. There are some amounts of carbonation that lead to fast-rising bubbles. The witbier body is generally medium-low to medium.

Some acidic effects can also be felt due to the carbonation. The bitterness is negligible since the hop usage is low, giving it a very fresh mouthfeel. It has a very dry and crisp finish in the mouth.

Brewed with noble hops, you can taste slight citrus notes with a spicy texture. Due to its very light taste and smell, this beer can absorb a lot of new flavors.

The overall taste of a witbier beer is sweet, light, and rejuvenating. There are taste notes of vanilla and honey. The unmalted wheat leaves a grainy taste to it. The peel of orange or lemon used can leave a very mild bitterness. This should be your go-to beer if you are not a fan of bitter beers and prefer something semi-sweet.

The taste of alcohol is mild to negligible in most cases. The hops used are also not aggressive; hence the taste is barely noticeable. The hop tastes are primarily floral, spicy, and earthen in feel.

You can distinctly taste the light presence of coriander and citrus tastes like lemon or orange. The bitter taste is almost absent due to the low hop usage. The taste of wheat forms the base, which gives it an almost bread and cracker-like feel at times.

As a witbier has a very light taste, it pairs well with many different food types. Some of the classic food pairings of this pale golden yellow wheaty beer are as follows:

Unmalted wheat forms more than 50 percent of the ingredients used. Some milkier versions of the witbier use oatmeal in the brewing process for the extra creaminess. It mostly uses German noble hops, but some craft brewers also use experimental hops. None of the hops used should be overly bitter, or the other subtle flavors can be overshadowed.

Brewers also use top-fermenting ale yeast and some mild spices. Spices like coriander and orange flavor are also used. Orange peel is used for a bit of bitterness.

Witbier, like many other Belgian beers, traces its origins back to farmhouses and monasteries. This beer was also known as Bière Blanche in the French-speaking side of Belgian, where it was popularly brewed.

Witbier has been popular in Europe for a long time. However, the sudden boom of the lager beer industry overshadowed Witbier’s popularity. Pierre Celis of Hoegaarden was responsible for its revival in the world of beer. His interest and production of the Witbier got it back in the market and made its mark

This Beer has given many craft brewers the perfect canvas for brewing experiments. Not only does it have many classic versions across Europe, it now has many new craft versions in local breweries in America.

– What Is The Difference Between Witbier From a Belgium Wheat Beer?

A witbier is quite different in taste, texture, and ingredient usage than a Belgium wheat beer. Other than the heavy portion of wheat used in brewing, there are hardly any other similarities between the two. 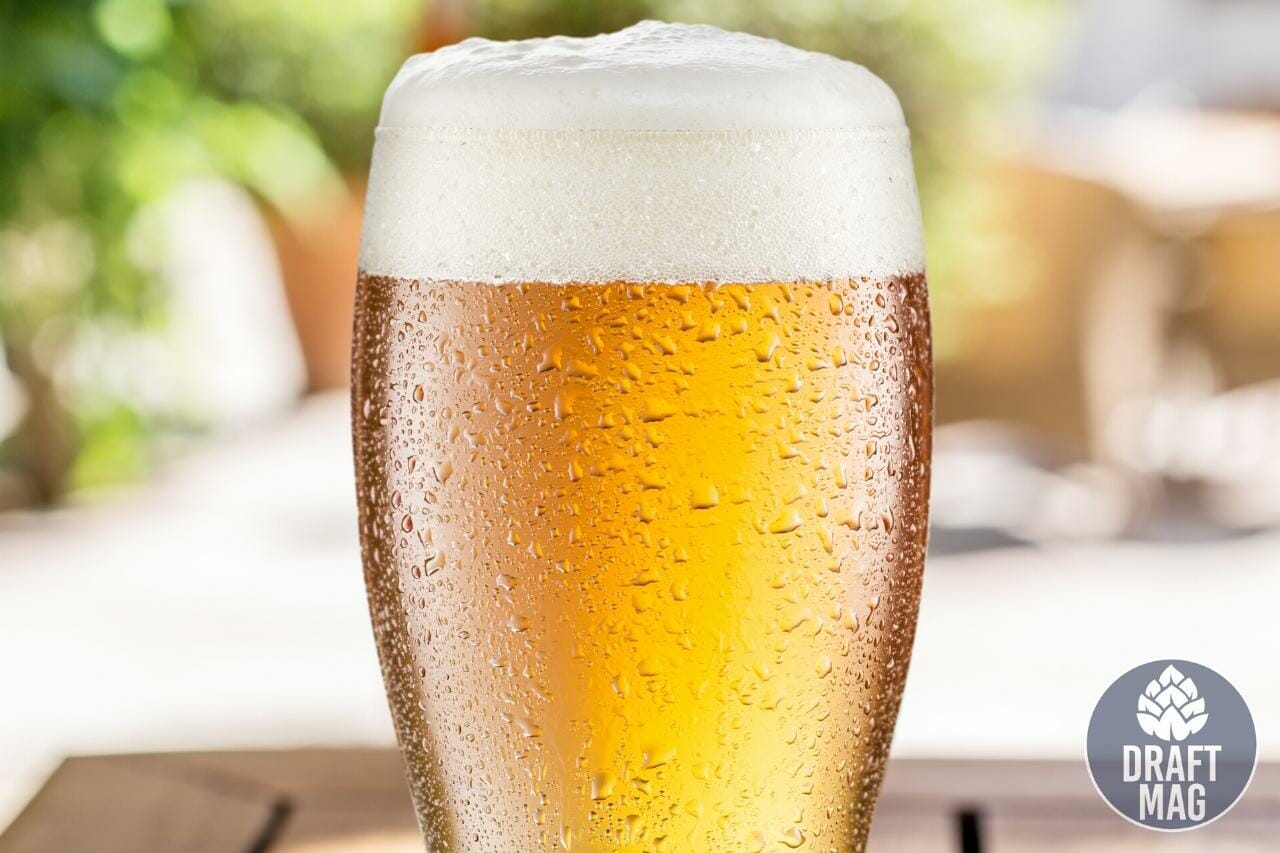 The witbier’s unique use of spices like coriander and citrus fruit makes it stand out.

This beer has many different layers of taste notes concealed inside its cloudy appearance.

– How Can I Brew My Own Witbier?

Homebrewers across the USA are now brewing their own Witbier, with this simple recipe:

Let the water cool down a bit before adding the yeast. Do not add the yeast when the water is hot – high temperatures kill the yeast.

Boil for another 20 minutes and turn off the heat. Cool the beer at 70 F. Ferment at this temperature for a week, then ferment at 67 F for another two weeks. Your brew would then be ready to be stored in bottles.

– What Are Culinary Recipes With a Witbier?

There are many different uses of the witbier beer than just a plane beverage. A lot can be made with a Witbier – cocktails, main courses, and desserts. Here are a few classic recipes for this light wheaty beer.

Mix the dry ingredients in a bowl. In a bigger bowl, mix the butter and sugar beat until fluffy. Then slowly add the eggs one by one and beat until pale yellow. Then add the coriander and orange.

Now add the orange juice and witbier and mix well. Now slowly incorporate the dry ingredients mixture into the wet ingredients. Beat till the mixture is fluffy.

Pour it into a round baking tin lined with parchment paper and butter. Pour the batter into it and bake for 50 – 55 minutes at 350 F. Serve hot or room temperature.

In a long glass, add ice cubes, and pour the witbier onto the ice. Add the berry juice to this. Then add the lemon juice and stir well. Lightly crush the leftover fresh berries and add them to the glass. Mix well with a stirrer. Add the thyme or rosemary to the side of the glass and serve cold and fresh.

– What Are The Best Choices for Witbiers To Try?

Witbier has seen many new versions in the American craft breweries.

Here are a few types of wheat beer that a beer connoisseur must try out: 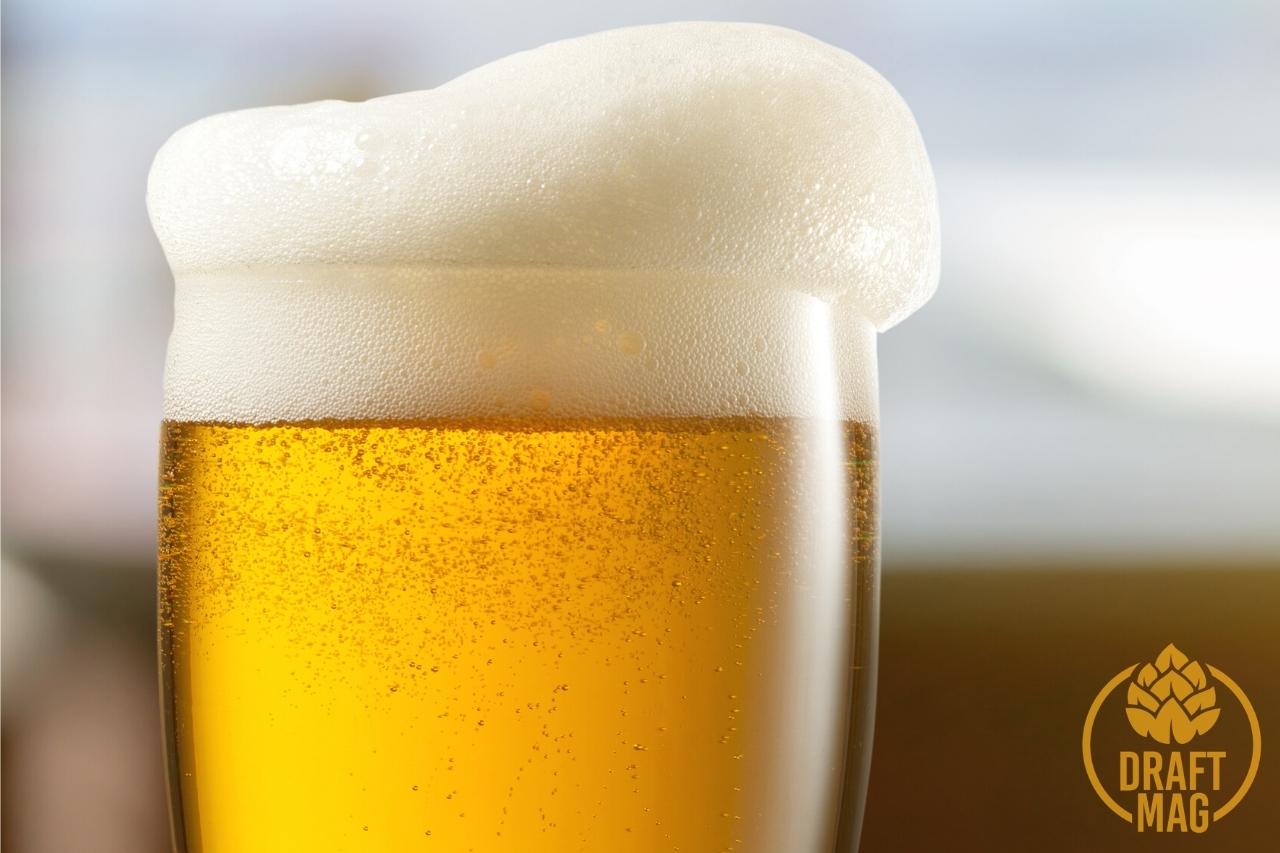 A classic Belgian witbier is one of the most subtle beers ever made. Though it once got sidelined due to other commercial beers, this heavy wheat beer has still made its mark.

Here is everything you need to remember about this classic Belgian beer:

If you are a fan of wheaty sweet beers and want to avoid the bitterness generally associated with beers, witbier is the perfect drink for you.