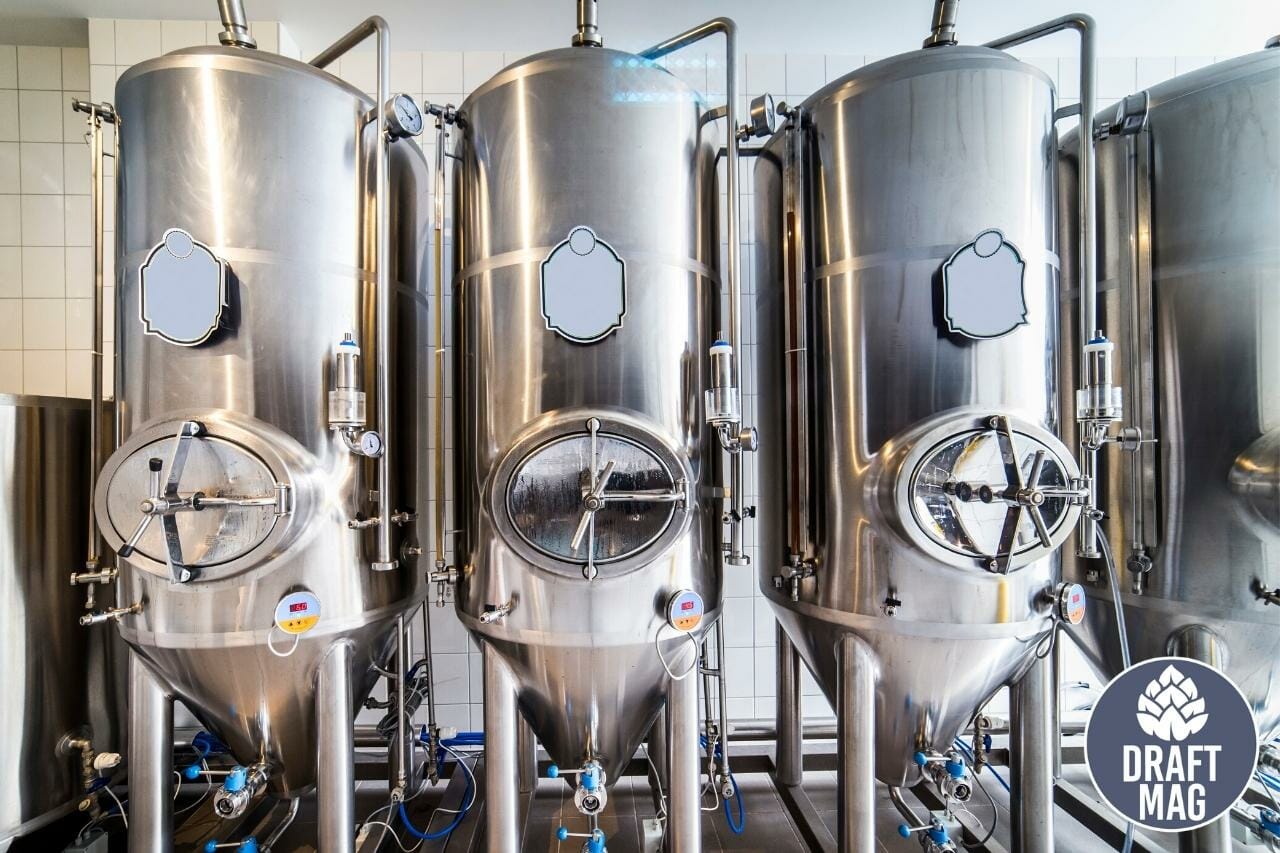 Best breweries in Los Angeles offer lots of experimental new beers to beer enthusiasts. Beer fans get to chug the traditional pint in the most non-traditional form.

If you want to explore the best breweries in Los Angeles, you can’t miss the bus to downtown or the Art District as this buzzing zone produces the majority of their beer within county lines.

One will also find some Los Angeles breweries in the city’s eastern and southern reaches, and so much more as we will see in this article.

The craft beer scene in LA has undergone a roller coaster transformation. Within the span of a decade, the brewery count has risen from 0 to 100. Here are some of the best breweries to find your next pint of beer:

Monkish, famously called the local originator of the haze craze, were international NEIPA brewing superstars in late 2015. Monkish widened their collection and helped put California on the map for this style.

Under the supervision of master brewer Henry Nguyen and team, the brewery started releasing a series of coveted New England-style IPAs in packs of tall cans to bring people out in droves. The editions from Monkish always sell out within a day through people’s Instagram accounts.

One can find enough hazy IPAs, the best barrel-aged Saisons, and mixed fermentation sours on taps in their spacious but packed to the whole tasting room. The brewery has added one more location to its name in Anaheim.

The Torrance brewery is undoubtedly among some of the best in the U.S. for its incredible, unique and tasty classic styles. Their reputation in crafting Tripels to Saisons is well-deserved.

El Segundo opened its doors in 2011 as an independent craft brewery focusing on fresh, hoppy, West Coast IPAs. The facility is placed in a relatively small space but averages around 400 bbls a month production volume. Their beers are made with hop varieties like Citra, Mosaic, Nelson, Simcoe, etc.

The brewery is regarded among the top leaders of the modern L.A. craft beer movement.

This premier California brewery offers patrons the opportunity to taste beers brewed on the premises. Adapting to changing tastes in hoppy beer but keeping touch with cultivated L.A.’s love for bitter, hoppy beers, the brewer creates NEIPA-like juiciness pints. The Slice and Pint is their in-house dining that serves appetizers like hamburgers or salads.

This is arguably one of the best breweries on the West Coast, with an extensive bar, a full kitchen, and a great outdoor patio. Their beer card lists some amazing hoppy beers, barrel-aged wild ales, crisp lagers and bold stouts. The brewery takes pride in its unique processes that involve an adventurous mixed culture fermentation, wacky microbes, and local ingredients.

Known for their dedication to IPAs, (all credit goes to the head brewer Bob Kuntz and his brewing team), the brewery also crafts an excellent lineup of Stouts, Saisons, Pilsners, mixed fermentation wild ales and more.

Beer lovers can get beer on tap in both locations (Highland Park location at The Hermosillo and Chinatown). However, you will find beer cans for their West Coast and Hazy IPAs in the brewpub tasting room.

Spread over a spacious repurposed warehouse, the flagship brand has made the new Chinatown brewery and taproom fun, accessible, and a welcoming young brewery.

Their sessionable lagers, experimental saisons, farmhouse ales, and hoppy beers are complex, while the can and coaster art is also killer. They also have a short but fine selection of wines available.

Peter Mumford, as the head brewer, always carves out his style. You will find all kinds of delightful artisanal beers from Belgian styles and black ales to Triple IPAs and Imperial stouts.

The brew team is experimenting with rotations on the NE-style to craft the best hoppy ales and clean, crisp lagers in the city. Mumford also keeps on collaborating with other breweries around. Though their rotating production is relatively small, they make it a point to release cans weekly around town so that their loyal following has something new to try.

The vibrantly painted tasting room brings life to the industrial streets where it is housed. The zone is very spacious, ventilated and kid-friendly. Their beers are chartbusters, hence the place is packed on the weekends.

The taproom serves some snacks, but you can also bring outside food. Food trucks can be found on Fridays and holidays. However, only service dogs are allowed in the facility. 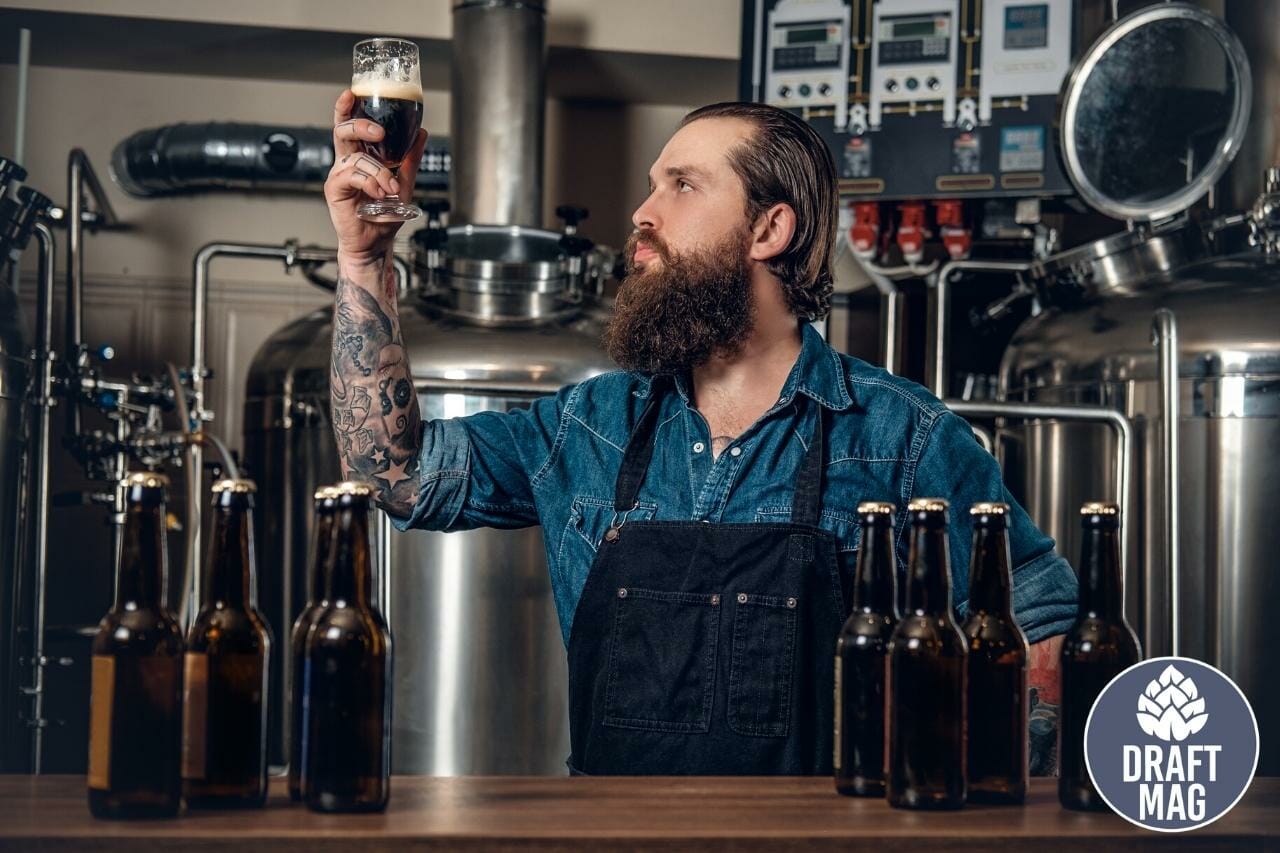 With a full bar of offerings (for non-beer drinkers), the 15-barrel brewhouse has a rotating selection of 30 original craft beers, cocktails and wines.

With rivals Angel brewing and the arcade bar EightyTwo in proximity, the Arts District Brewing Company is robust, fast and a well-oiled machine.

It is making waves as a perfect hangout place for friends. The microbrewery produces approximately 2,100 barrels each year. Its beer styles range from wheat ales to stouts to IPAs.

The 17,000 square-foot facility can accommodate 500 guests indoors with a shaded patio, a games arcade featuring a competition-grade Skee-Ball setup, dartboards, a ping pong table and a photo booth.

The place showcases the owners’ commitment to the arts and the Arts District. Firstly, by serving as a venue for a variety of events from DJs to gallery showings and secondly by crafting old world, unfiltered, gravity-fed, full-flavored, eclectic and a varying menu of beers. The place is for everyone — serious beer enthusiasts, sippers, first-timers, party-goers, etc.

Housed under a tall, dim building with ample communal seating for all, Boomtown also has some fun elements such as shuffleboard, a pool table, and room for darts. All furnishings, fixtures and structures are decorated with string lights and local artworks.

The facilities and taproom are well managed by the Brewery Manager, Benjamin Turkel. Boomtown Brewery is on Instagram too.

The Golden Road Brewery (GRB) has multiple locations — Downtown’s Grand Central Market, Atwater Village, and one in Anaheim. All the places have bright-and-airy interiors and a shaded outdoor area.

GRB has an extensive hop-forward beer selection — from heavy hoppy IPAs to Belgian-style blondes and brown ales to gluten-free cider. It also offers a range of vegan food. The brewery constantly experiments with the freshest ingredients and brings many rotating seasonal and limited-edition brews.

The brewery at San Fernando Rd has about 20 plus beers on taps that can be relished with plates of tasty food. The facility is built in an industrial zone next to a railroad track, with plenty of indoor and outdoor seating with picnic tables.

A designated play area with board games (like shuffleboard, life-size Jenga blocks and foosball) makes it the perfect spot to relax with friends and family.

The beer styles are categorized on the extreme ends — either with very high ABV content or with very low ABV, along with some barrel-aged stuff rich with funk and sourness. Surprisingly, the brewery rarely repeats recipes, so if you are looking for some regular lager or IPA, this is not the place for you.

With unorthodox combinations of spices, fruits and sugars, Cellador Ales beers are a bit on the drier side. Be it their simplest beers or oak-centric experimental lots, both are deliciously complex yet drinkable and mind-bending. This microbrewery is a relatively new blendery at 100 barrels.

If the list above does not overwhelm you, here are some other breweries in Los Angeles CA.

Every style is crafted to perfection, with a blend of traditional and contemporary options. They also have food trucks every day except Mondays. The place is family and pet-friendly. 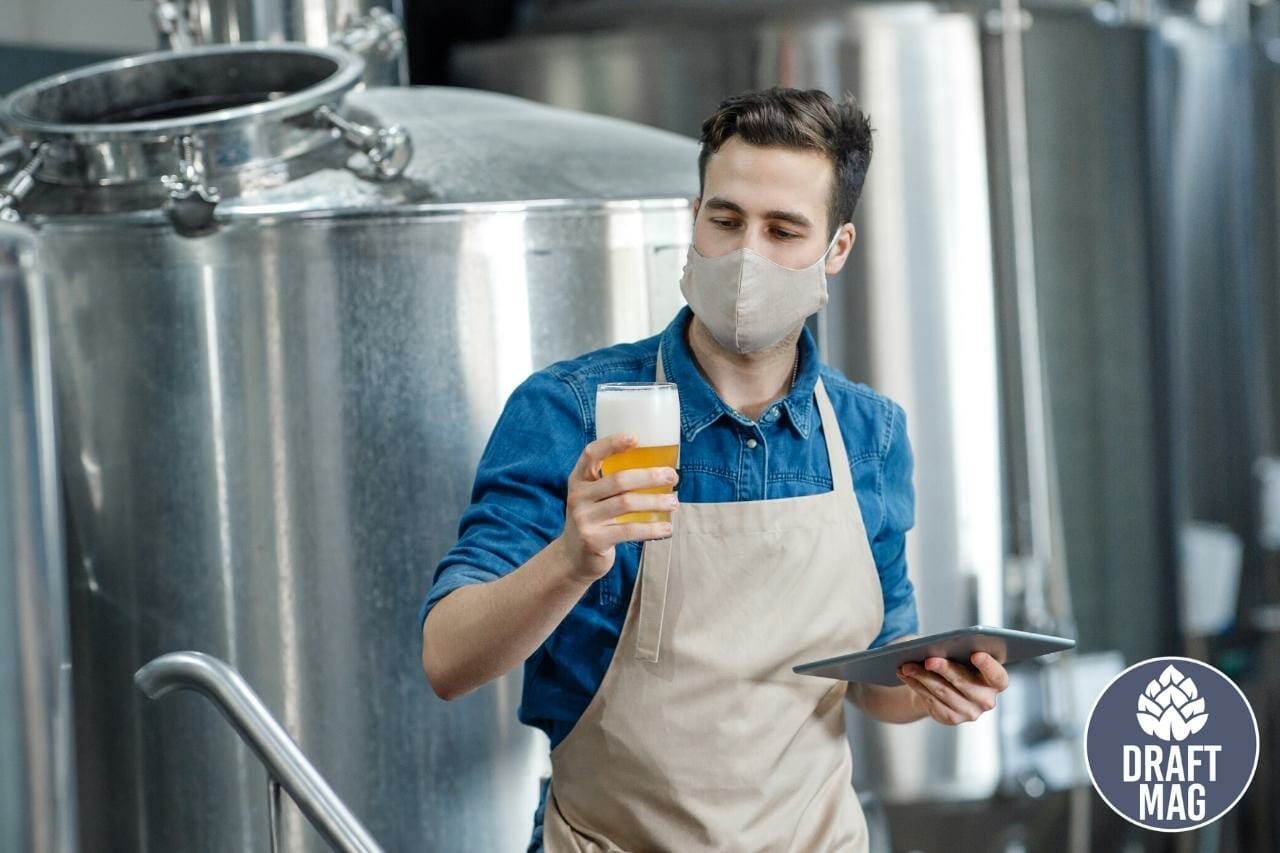 It is a fact that Los Angeles is still not at par with San Diego, but it has many craft beers of every style to choose from. Los Angeles brew pubs are designated destinations that produce thousands of unique beers, and some of them have even been stealing the shows at multiple beer events.

These L.A.Breweries bagged 35 medals at the 2021 California Craft Brewers Cup competition. Los Angeles has grown up as a giant in the last five years. With that being said, pack your bags and buckle up to explore the new brew city that has lots of new booze to drink!