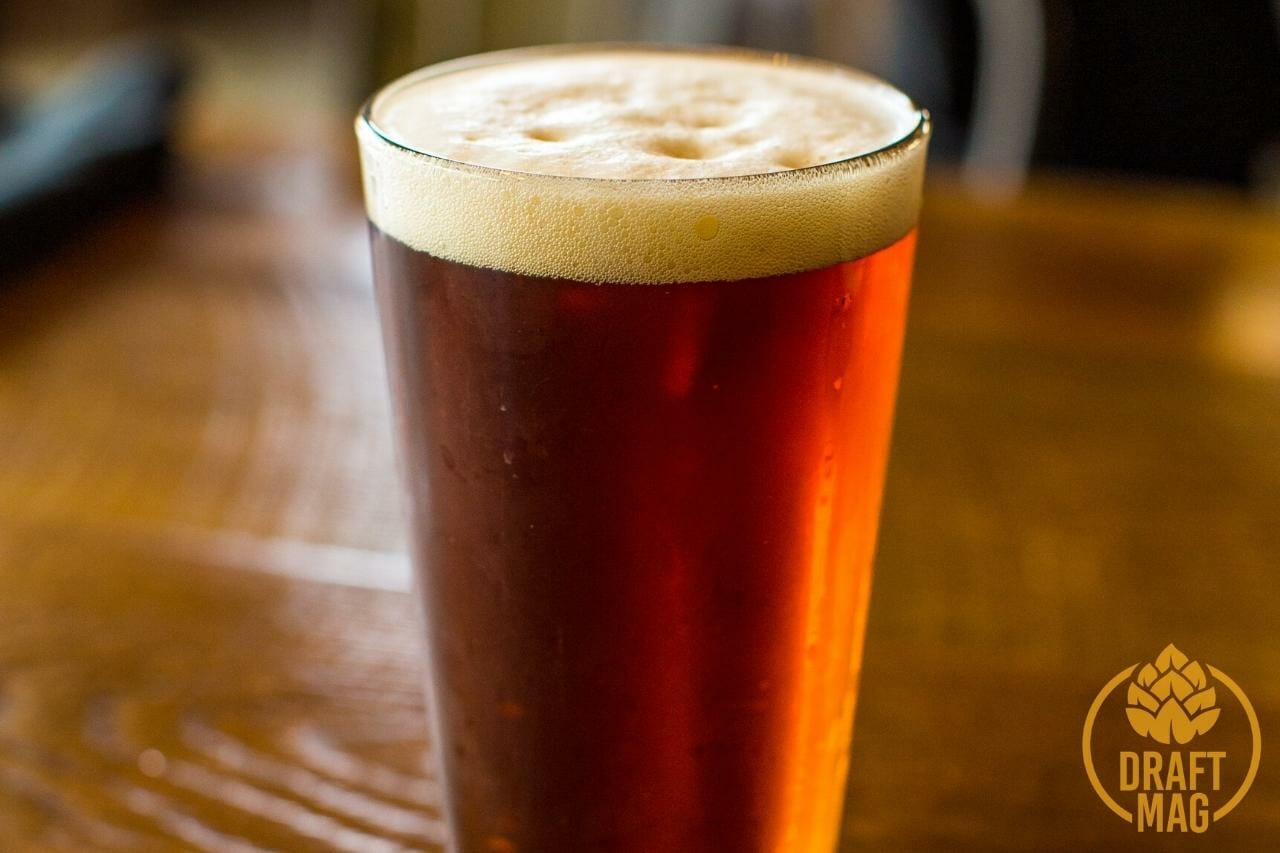 Dales Pale Ale is one of the most famous beers in the USA because it is a flagship product of the renowned Oskar Blues Brewing Company located in Longmont, Colorado. The pale ale has a lot to its name and is surely worth every penny.

If you want to give this exciting brew a try, then continue reading.

In this expert review, we bring you all there is to know about this great American ale, including its distinct characteristics and nutritional facts.

Here is a quick overview for the stats of Dale’s Pale Ale.

In this section, we’ll be discussing the main characteristics of the Dales Pale Ale can by the Oskar Blues Brewing Company.

Dale’s Pale Ale has a golden to amber color. The color finishes off with a thick, frothy and off-white head. It stands at a solid 8.5 on the SRM scale, and the color of the ale is not as dark as many ales out there and also not as light — it’s just perfect.

Dale’s Pale Ale comes in a canned packaging with a vibrant blue color. The cans are available in packs of 12 cans of 12 ounces.

The aroma is a mixture of carefully picked hops, malt and yeast. These components, combined with the brewing process and the storing time, greatly add to a beer’s flavor. The aroma can be fruity, floral, sharp or sweet.

The aroma of Dales Ale can be described as citrus sweetness with muted piney, earthy and floral hops notes with just a touch of malt sweetness in support. The aroma is quite profound and sits great with the flavor and the overall mouthfeel. It is brewed with hefty amounts of European malts and four kinds of American hops.

Each beer has a unique mouthfeel. It explains the feel of the beer in the mouth and also of the lingering after taste of the beer.

The mouthfeel of Dale’s Pale ale comes to an average of 4. This means that the beer is not felt thoroughly. The hops have a single-tone flavor and it does not come through well, so the ale is lacking in the complexity of the mouthfeel. Other than that, the beer has a great taste, appearance and aroma.

The flavor of any beer is a combination of carefully selected hops, malt and yeast. In addition to that, the process of brewing matters a lot. The storing time also adds to the flavor as the yeast develops.

Dale’s Pale Ale can be described as having a sweet and clean hops citrus character with juicy grapefruit and orange complexities. The sweet, nutty and slightly fruity hops flavor balanced with pine and a good bitterness allows the sweetness to be mitigated in a good and drinkable way.

The beers are paired with a specific food group. The food and the beer pairings are a great way to enhance the flavor and the feel of both products.

Dale’s Pale ale goes great with American food classics such as grilled steak, burgers, fried chicken and pizza, also spicy Mexican food or a pot of Chili. The ale also works well with spicy Asian foods like Thai, Vietnamese or Indian dishes. This is the reason why Dale’s Pale ale is present in many bars and restaurants throughout America.

Traditionally, a pale ale is a type of beer that is brewed with mostly pale malts for a more equal malt-to-hop ratio. It requires three main ingredients: pale malts, hops and yeast. To make a good ale, the time, temperatures and the mixing containers play a very important role, so if you are looking to make an ale, make sure you are patient. 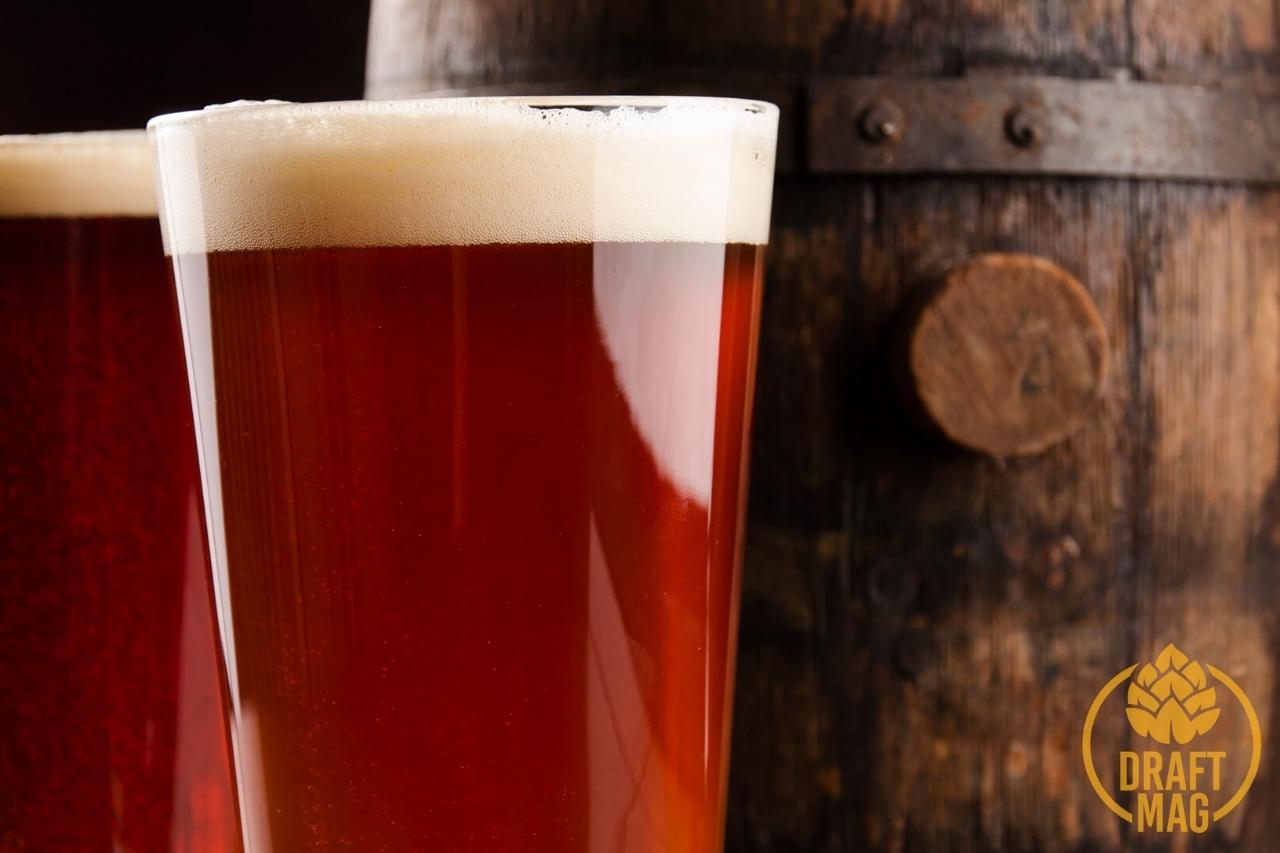 The first step in making an ale is the boiling of the malt and the hops. The Dales Pale Ale brewery uses comet, cascade and centennial hops. This mixture is boiled and then mashed to break down all the released sugars. The next step is the addition of yeast, which would bring the needed fermentation and produce the alcohol content of the beer.

The mixture is then filtered and stored. The storage of the ale is very important as it allows the flavor of the aroma to develop completely. Finally, the product can be packaged and sold.

The Oskar Blues Brewery is a craft brewery with locations in Longmont, Colorado, Brevard, North Carolina, and Austin, Texas. The company started its operations in 1997. Later in 2002, they became one of the first breweries to put their craft beer in cans. This was a great revolution for the brewery industry all over America.

Oskar Blues Brewery brews eight year-round production beers, brewed in 100 and 200-barrel batches. It has many famous beers under its name such as the Dale’s Ale, Old Chub, Gubna and Death by Coconut. Its beers have won many national and regional awards and are surely worth trying. 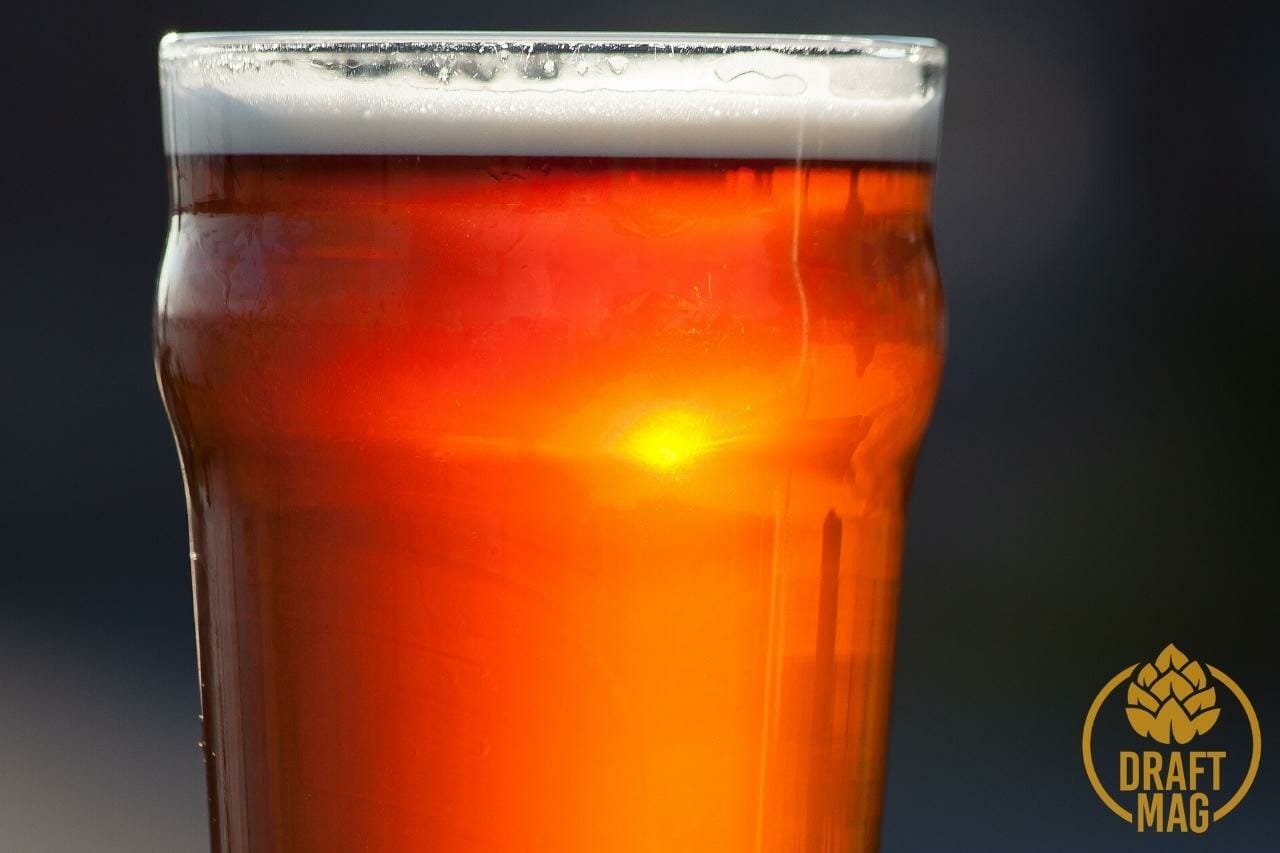 The Oskar Blues Dale’s Pale Ale is one of the most famous beers in the USA that has been awarded many times for being the best beer.

It surely lives up to the hype and has a great taste and feel to it, so here we summarize all the important information about this ale:

After reading this guide, you now know everything you need to know about the piney, earthy Dale’s Pale ale. If you haven’t tried Dale’s Pale ale, head over to your nearest restaurant or liquor store and grab one for yourself for a great beer-drinking experience.