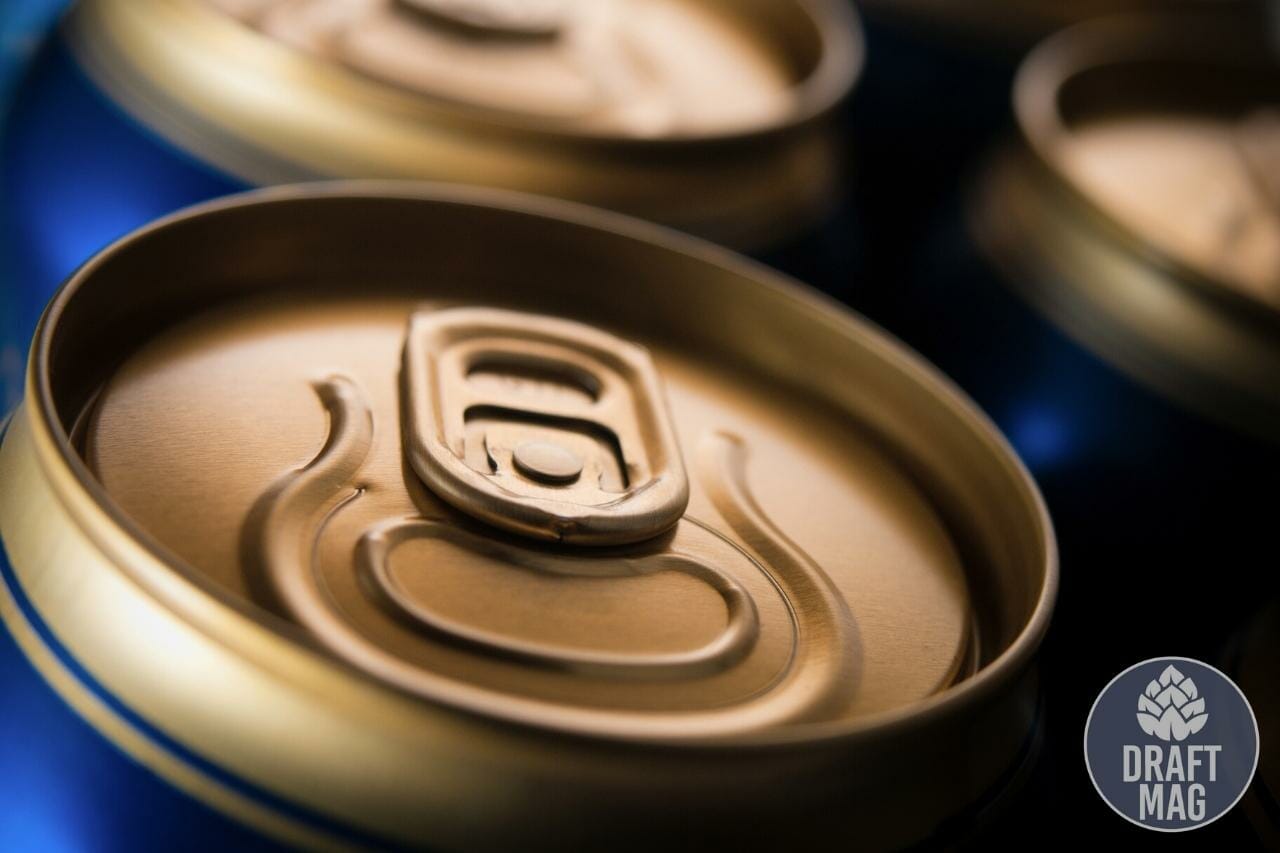 Mind Haze IPA is a Hazy IPA from the house of Firestone Walker Brewing Company. The free-spirited beer is juicy, fruity, and creamy, with pronounced tropical flavors and a true hazy-style mouthfeel.

Let us dive into the world of Firestone Mind Haze to get a closer look:

Here is everything you need to know about the taste profile and characteristics of this beer:

Mind haze pours an ultra-hazed golden with thin bone-white suds and a thin line of lace. It maintains its hazy promise without being super opaque. Carbonation is perfect, bubbly, and pleasant.

The nose is subdued with prominent lime, tangerine, and candied citrus notes. It doesn’t resemble a typical IPA smell. It smells of melon, papaya, apricot, and a hint of coconut—a little aromatic note of tropical hops.

Mind haze is clean and crisp with refreshing flavors and mouthfeel, thanks to minimal sugar. Still, the juicy flavors of pineapple and mango manage to balance the bitterness of hops.

It is smooth, juicy, and easy to drink. With the Mind Haze IPA alcohol percentage at 6.2 percent, you can not expect strongness at every turn. A few sips are enough to build the profile. The beer is characterized by melon, peach, and tangerine, riding a nicely balanced pine bitterness with a true hazy-style mouthfeel. It is not a hop bomb, but you can notice an imaginative array of tropical hop flavors.

Bowl of citrusy, dried, and sweet fruits. You can pair it with burgers and fries with barbeque sauce. It can act as a palate cleanser to balance out spicy foods. Try Mimolette cheese to let the tropical hops shine.

Here are some essential ingredients used by brewers for this hoppy IPA:

The brewers ensure that the entire fermentation takes place in stainless steel tanks.

A 355 ml cane of Firestone Walker Brewing Company’s Mind Haze IPA has roughly 200 calories, most of which come from alcohol. Whereas carbs amount to 4g, Fat is 0g, and Protein is 0g. While the company boasts the use of natural and organic ingredients in the brewing process, excess consumption is not advisable.

Firestone Walker Brewing Company has another offering called Flyjack Haze IPA, a much healthier option than Mind Haze. It is much lighter and low on calories with less ABV percentage. 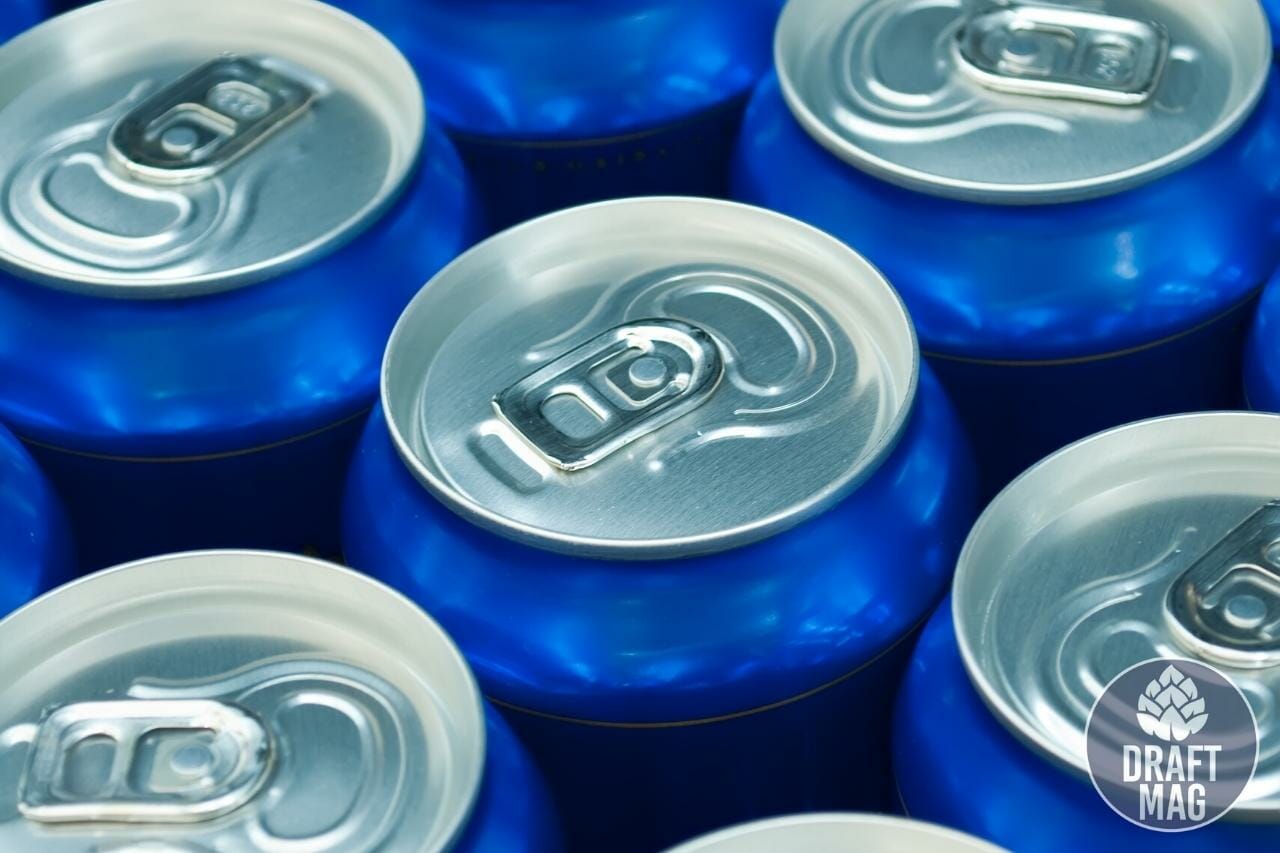 The beer is a result of a full year of experimentation at the brewery Propagator R&D brewhouse in Venice, California.

The Firestone brewing company first does an in-depth analysis of a beer style before blindly jumping into commercial production.The outstanding lineup of iconic beers is a testament to this thought process.

The innovative New England IPA brought a fresh wave of craze amongst beer lovers for hazy beers. Unlike other breweries, Firestone’s response to the haze craze was not immediate. Instead, the brewery allowed the influence to seep into their thought process.

Furthermore, even the top brewmasters from the brewery were also not acquainted with the Hazy Style. The team tested and observed different styles of Hazy IPAs during its tours.

At that time, West Coast IPA was the flagbearer of Firestone brewery.

The main challenge in front of the brewmasters was the shelf life of Hazy IPAs. However, they decided not to rush the brewery’s first Hazy IPA launch. As a result of a full year of experimentation at the brewery Propagator R&D brewhouse, Mind Haze beer was born.

Today, it is not only a refreshing and clean beer but a trusted shelf-stable beer.

What Is Mind Haze Beer?

Mind Haze beer is a simple Hazy IPA done the Firestone way. Firestone hazy IPA with 6 percent ABV results from passionate brewing and years of an experiment by the Firestone Walker Brewing Company. Sometimes tagged as a true Hazy IPA, it has the potential to stand out in a crowd of clear and bright classic beers.

The solid beer is strong yet juicy, aromatic yet hazy, and touches every aspect of classic New England IPA. Despite being loaded with selected hops, it doesn’t go harsh in the mouth.

– What Sets It Apart

What sets the Mind Haze beer apart from other hazy IPAs available in the market is explosive hop aromas, juicy flavors, a luscious texture, and an unmatchable shelf freshness. Over the years, the beer has made a reputation of being the most loved Hazy IPA in the United States.

To make their brews a hit, the majority of the brewers heavily rely on unexpected ingredients, unique processes, and increased alcohol content.

There are various options available to you in the Mind Haze IPA category:

The best thing about the beer is its nationwide availability throughout the year. It is available in 6-Pack and 12-Pack cans. You can also enjoy the draft at the brewery’s taproom.

12-pack (12-ounce can) Mind Haze’s “Tropical Hazy Mixed Pack” is only available within California and the brewery’s three locations. The brewery has plans to launch this product in more markets.

You can get it directly delivered or visit the nearest distributor to get your hands on the Mind Haze. Users can use the find beer tool on the company’s official website to locate a store near you.

Most of the Hazy IPAs are enjoyed best when served fresh. This is why most brewers release the hazy, hoppy IPAs from their taprooms only. While there is no shortage of bottled or canned Haze IPAs in the market, most are not “shelf-stable.” It means the unique aroma and hop flavors fade away with time as the cans sit on a shelf.

However, This is not the case with Firestone Walker Hazy IPA. The beer outshines other Hazy IPAs in terms of shelf-life and freshness. So you do not have to travel miles and wait in long lines at the brewery to taste authentic Hazy IPA.

Bring the party to your home, enjoy the well-balanced, silky malt and juicy hops while watching your favorite game. 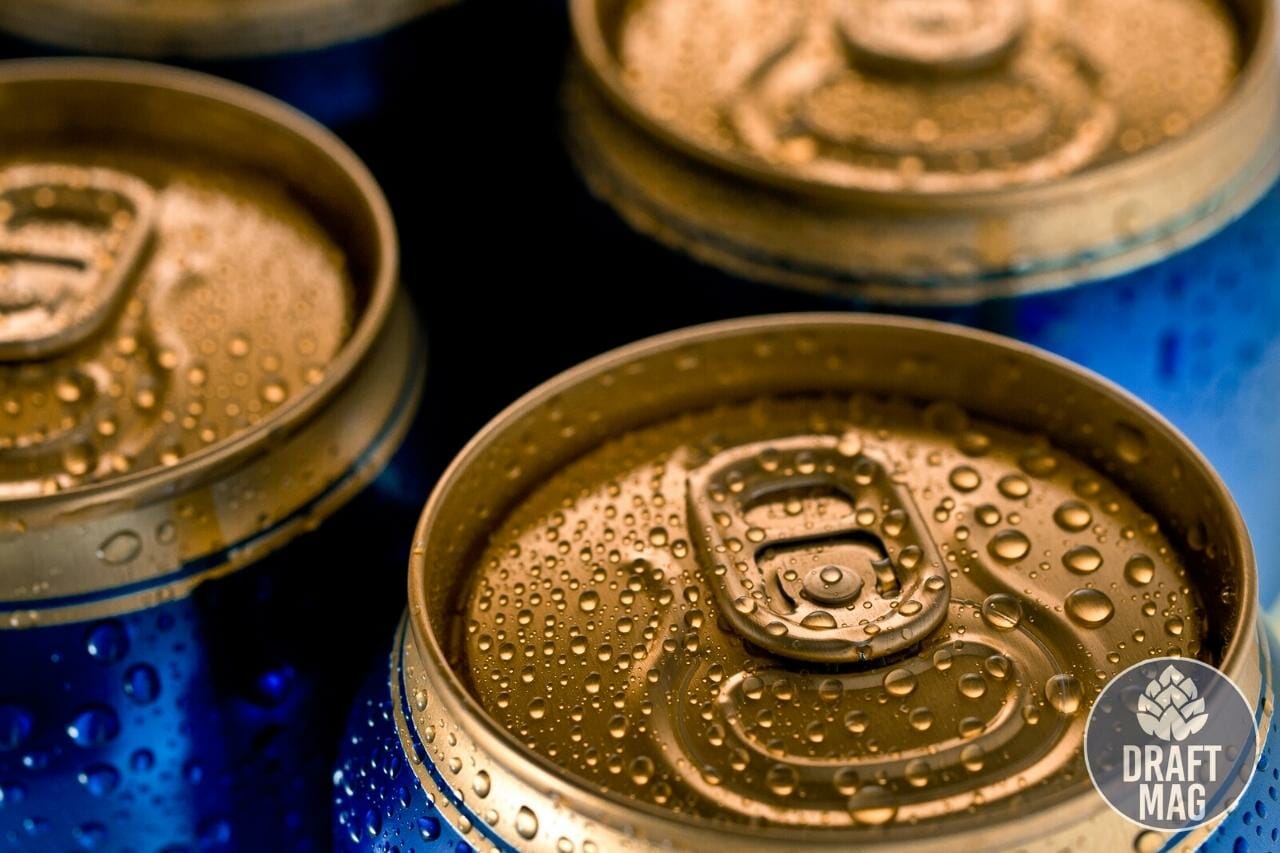 Undoubtedly, Mind Haze outshines other Hazy IPAs in terms of smoothness, shelf-life, and haziness. This comes with the Firestone touch assurance. It has everything, from aroma to juicy flavors, to call it a true New England IPA.

On the downside, it is not hop-forward and slightly watery for some. Otherwise, as evident from its popularity, it is a solid beer with a good mouthfeel. Therefore, if you want to try a balanced-on-the-lighter-side hazy IPA with sweet fruit-forward comfort, then wait no more! Order a pack of Firestone Brewing Company’s Mind Haze IPA to treat your taste buds.