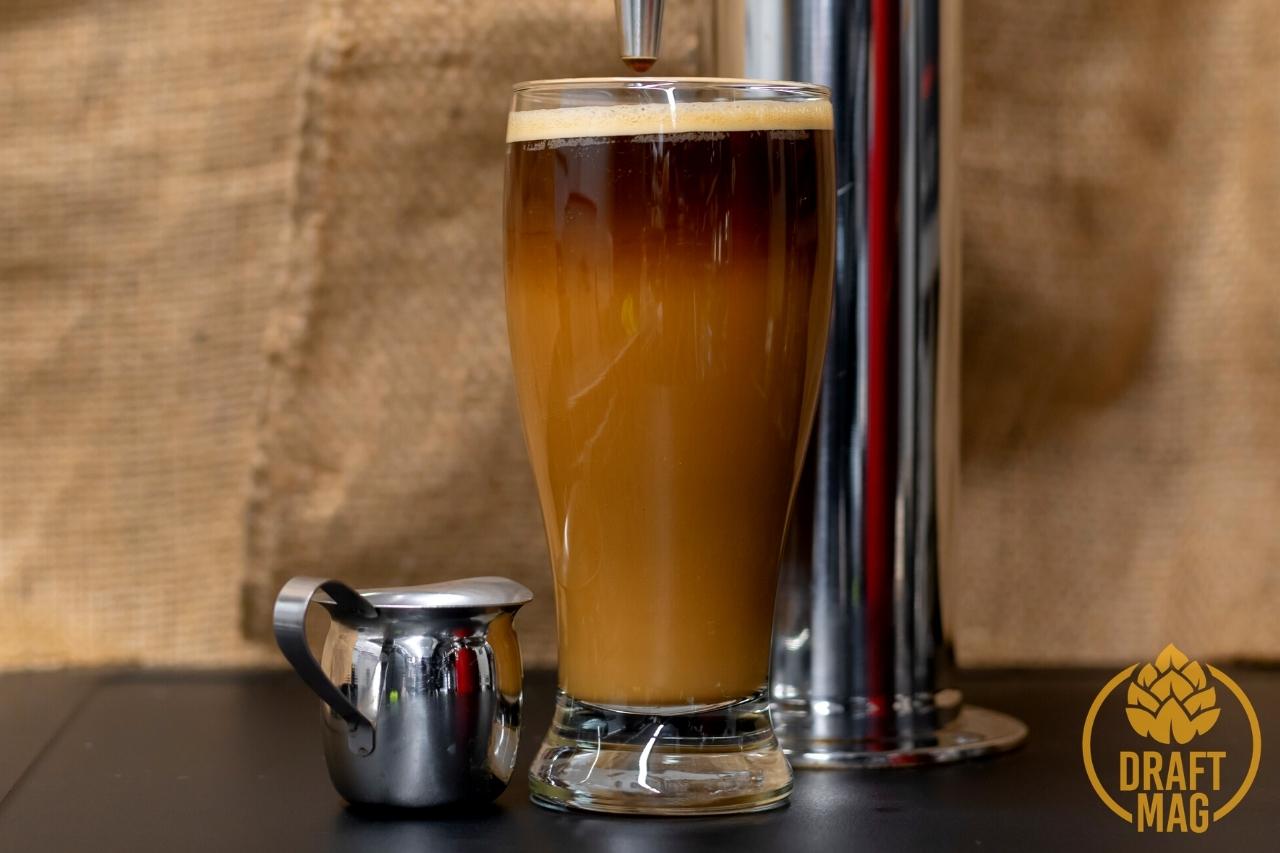 Lately, non carbonated beer has become very popular among craft beer drinkers and enthusiasts. Although beer is well-known for its fizziness, some brews don’t have this distinct carbonation.

Just because beer doesn’t have carbonation doesn’t mean it’s not beer or make it any less delicious.

Our guide will cover all you need to know about non-carbonated brews and answer some popular questions you might have.

What Is Non Carbonated Beer?

A non-carbonated beer is any brew with little to no carbon dioxide, or CO2, which leads to no carbonation levels in the beverage. Usually, beers are very gassy, which means they contain a lot of carbonation (CO2), making them very fizzy.

Although it seems like having no carbonation in your beer might seem unappealing, it is considered a bit flat to many drinkers.

You can measure the level of carbonation in beer by looking at how much CO2 there is in the beer. For instance, Budweiser brews usually have about 2.71 pints of CO2 to every one pint of beer, which is high, but beers with 2.48 pints of CO2 are on the lower side.

What Are the Different Types of Low CO2 Beer?

The two types of non-carbonated brews are nitro beer and cask-conditioned beer. These types cover reducing carbonation in beer after it is brewed. Whenever you make beer traditionally, there’s no way you won’t get some carbonation.

CO2 is a byproduct of fermentation, which is necessary for any brewing process. However, you can lower the CO2 levels using these two ways.

Nitro beer is any beer with more nitrogen than CO2, making it have way lower carbonation than normal beers. The ratio between nitrogen and CO2 is 70 to 30 in a nitro beer, and they are usually smoother and silkier, with a fluffier head than normal beer.

In nitro beer, nitrogen is used in the carbonation process rather than CO2. It forms smaller, more profuse bubbles, leading to a different flavor and unique color. This doesn’t mean that nitro beer has no carbonation, but you can barely notice it.

They also have yeast and don’t go through force carbonation. Plus, the taste of cask ales is a bit different from other non-carbonated brews, giving you a unique flavor profile.

The beer is also known as cask ales and is placed in a cask after the normal brewing process and primary fermentation. Brewers also add finings, which is used to make suspended particles drop, giving you a clear beer.

Sugar and hops are also added to the cask and it is conditioned. Take note that there is still a little carbonation obtained from the small amount of yeast carried over from primary fermentation. It can be conditioned for up to two weeks.

Can You Drink Low CO2 Beer?

Yes, anyone can drink non-carbonated beer if they prefer this type of brew. Most people decide to drink this type of beer because they want to consume less carbonated beverages for health reasons. This way, they don’t have to give up their love for beer to reduce their CO2 intake.

Most people don’t believe that non-carbonated brews taste just like beers since they don’t have the usual fizz. But these beers are everywhere and taste just as great. If you want to give it a try, you can check out nitro beers, cask ales, highly alcoholic beer, or a Belgian lambic.

How Much Carbonation Do High ABV Beers Have?

It’s important to note that beers with higher alcoholic content usually have lower carbonation levels. This is why high ABV brews don’t always have good head retention or fizzy character. If you’re looking for a lighter beer, a high ABV beer won’t be a good choice.

Are All Beers Carbonated?

Yes, all beers are carbonated, as even non-carbonated brews still have a small amount of carbonation. When a brewer makes beer, carbonation can happen naturally or by force. This is generally done by sealing the beer and CO2 under pressure so that the beer becomes fizzy. 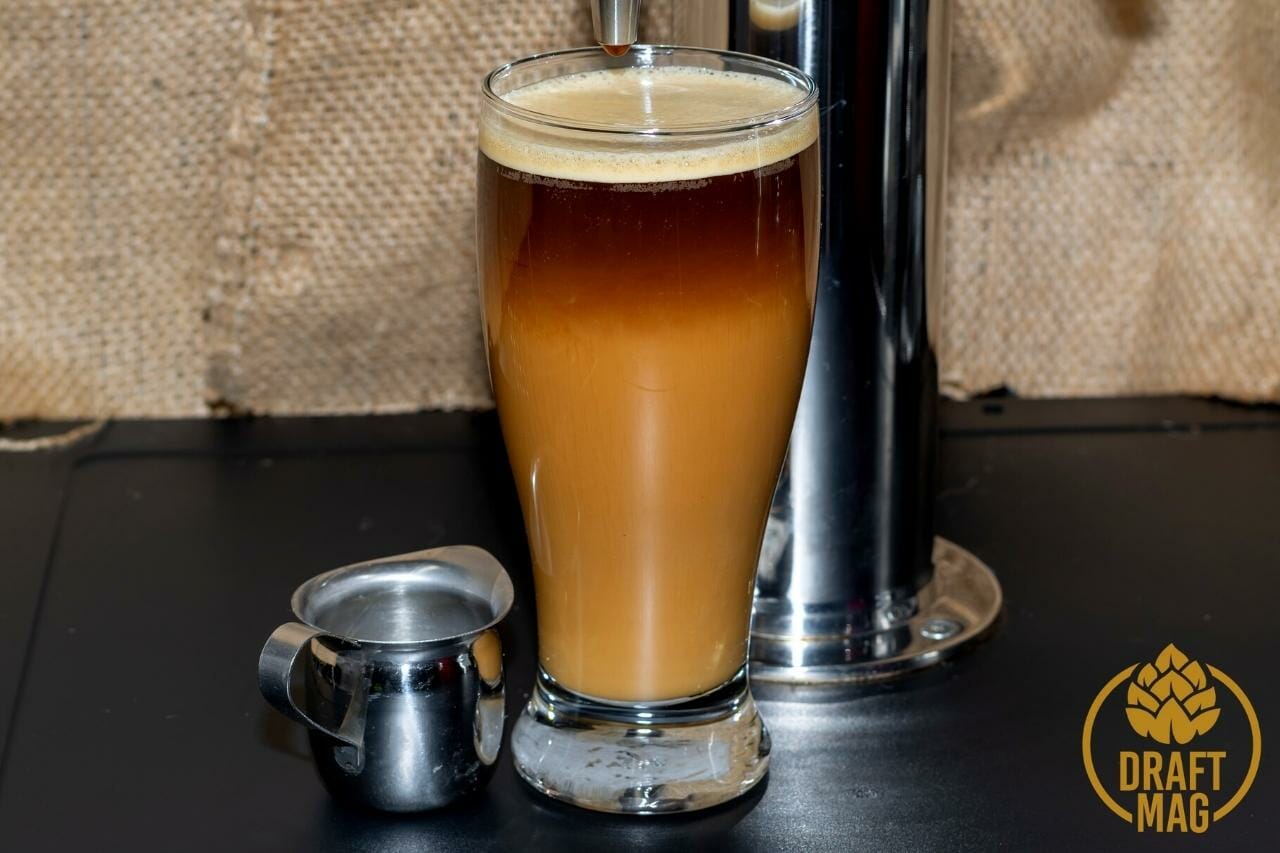 But when you try to remove carbonation from beer, either by carbonating with nitrogen or putting it in a cask, you can only drastically reduce the levels of CO2.

This will still be healthy for those who are avoiding carbonated drinks, but this doesn’t mean that your beer is completely free from CO2.

Which Brands Have Light Beer With Low CO2?

Trail Dubbel from Side Project Brewing and The Ives Blend 7 from Upright Brewing are some brands that produce low CO2 beers. Less popular and local brands usually have non-carbonated brews in their selection, as popular names like Coors, Budweiser, Corona Extra and Miller have the most carbonation in their beer.

It’s not very easy to find non-carbonated brews in the US because they are less popular and liked among enthusiasts. However, you can still find some American breweries in the beer industry that are experimenting with this style.

An example is Side Project Brewing, based in Missouri, which has the popular Trail Dubbel, made Belgian style. The Ives Blend 7 from Upright Brewing in Oregon is also a popular choice.

In Colorado, you can check out Stillness by Atom Brewing of Erie. You can easily check your closest liquor store or brewpub for popular beers with no carbonation.

How Long Does Carbonation Take In Beer?

It takes about two to three weeks for carbonation to complete when making beer. This depends on the type of beer you’re making, but it’s good as a general rule of thumb. But when making non-carbonated brews, it takes less time because you only have to remove the CO2 in the beer.

How to Remove Carbonation From Beer

If you brew your own beer, there are different tricks you can do in order to make it non-carbonated.

Take the beer from the can or bottle and pour it into a cup. Then, take another cup and pour the beer from one cup to another. Repeat this about seven times until it becomes less fizzy and less carbonated.

Pour your beer in a large mug and stir it very strongly with a spoon in circular motions. Keep on stirring it for about five minutes until there is no longer any foam in the beer.

Remove the bottle cap of the beer, or pour the beer in a glass. Then, keep the beer in the fridge to keep it cool while it lets out the carbonation. After about two hours, you can now enjoy your non-carbonated brew.

Can You Drink Beer Before Carbonation?

Yes, it is possible to drink beer before it is carbonated. Alcohol isn’t ruled by carbonation, so you can drink your beer even when it’s not carbonated. If you’re making your beer at home, you can enjoy drinking it before putting it through carbonation. If you want a non-carbonated brew, you can skip the carbonation process and use the tips explained above to remove any of the CO2.

Here are the answers to some of your queries regarding non-carbonated beer.

– Is There a Beer That Is Not Carbonated?

Yes, there are beers that are not carbonated. You can purchase non-carbonated brews which have very little to absent carbonation or CO2. This means they are not fizzy or bubbly like beers usually are.

– What Is the Least Non Carbonated Beer?

The Hobgoblin beer is one beer with the least carbonation, set at 1.7 pints of CO2 per pint of beer. Non-carbonated ales and stouts are more popular than other brew styles.

Beers like San Miguel and Peroni are also the least gassy among other types, especially when it comes to lagers.

– Which Beers Are Flat?

Flat beers are beers that are non-carbonated or otherwise conditioned, and Chicha beer from Latin America is a good example. These beers have the same amount of alcohol but with a lighter taste and little or no carbon dioxide. They usually have no or very little head. Flat beers are not very popular among enthusiasts because of their lighter taste.

Beers without carbonation usually have a lighter and weaker taste than normal beers. They are also less bubbly and fizzy than other beers. Some drinkers would say that non-carbonated brews have a bitter and boring taste, but you simply have to try it out to know if it’s your style of beer or not.

– Is Beer More Carbonated Than Soda?

Soda is more carbonated than beer in most cases. Soda also has more sugar and is less healthy than beer, but you can still avoid consuming drinks with carbonation by drinking a still beer. 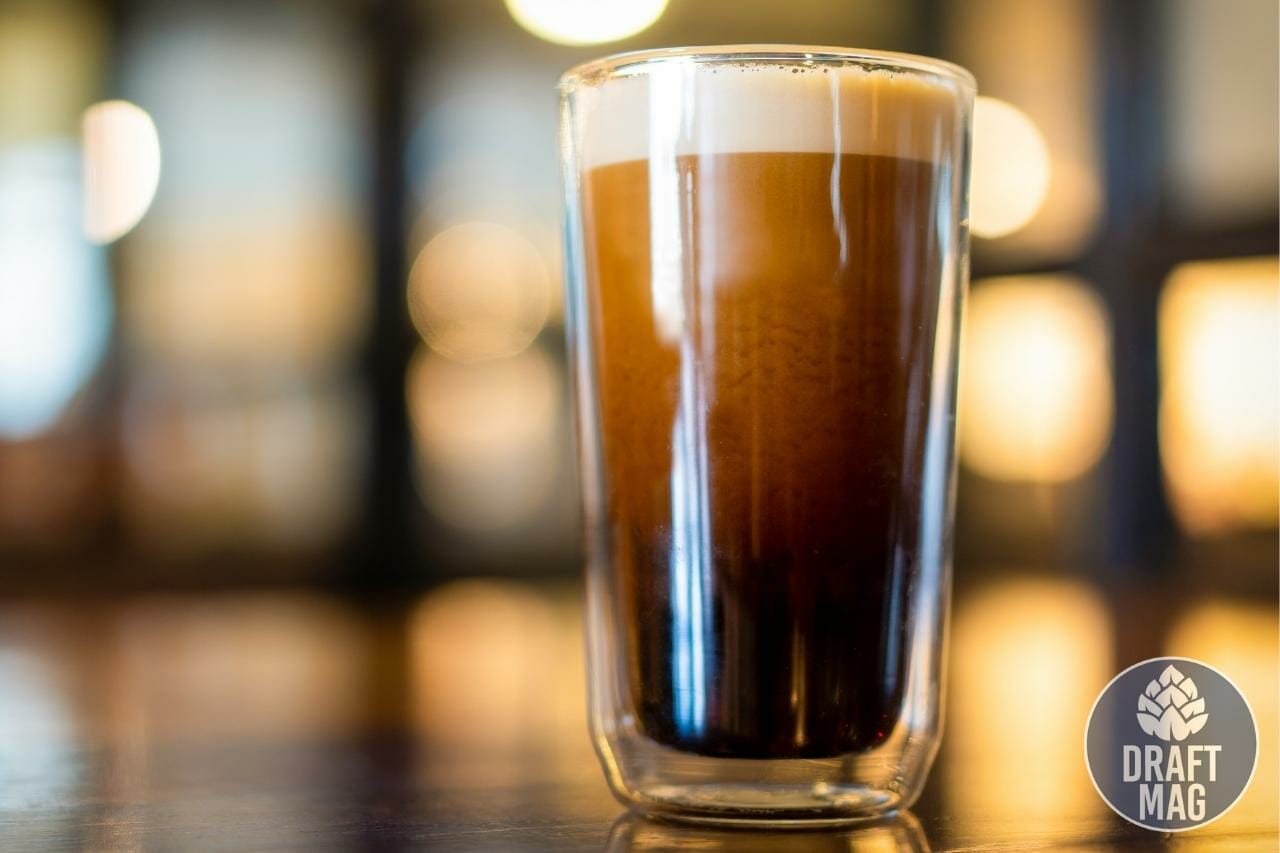 If you’re interested in cutting down your carbonation intake levels, you can switch to delicious non-carbonated brews or make yours in this style while homebrewing.

With our complete guide, you can check out non-carbonated brews the next time you want to try something new.