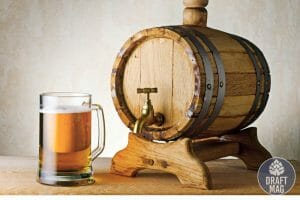 Go through this distinctive guide to know if it’s a good choice, as we will talk about the detailed features that this has.

The Wolf Pup session IPA is a fruity and aromatic beer and it happens to be one of the most popular craft beers in the United States. This beer contains Simcoe, Chinook, Mosaic, Ekuanot and Galaxy hops, along with four distinct malts. This Golden Road IPA has a 4.8 percent ABV and 45 IBU.

This IPA has a malty flavor with a clean fermentation, giving a dry finish on drinking. Here is a detailed review of the beer:

This American IPA has much the appearance of a pale ale, with pale gold color. Furthermore, it is clear because it is dry-hopped and filtered. The beer’s head is white to off-white with low retention, leaving some nice lacing.

This beer has the qualities that New World and American hops are known for. They include fresh bread, grapefruit, lemon, passion fruit, pine and resin with a grassy finish. The aroma is a little bit overpowering. keeping in mind that the beer is dry hopped, additional resin/grassy-like characters exist.

Low tones of malty sweetness can also be detected but are not as prominent as the English IPA’s. Fruitiness from esters and hops is also present with a good fermentation character.

The beer’s full medium carbonation gives it a soothing feel on the palate of your mouth. It has a smooth texture without any astringency from the hops. Due to its high alcohol content, the alcohol warmth can be felt.

Wolf Pup has a refreshing feel with a malty taste mixed with hints of bread, passion fruit, lemon, orange, and even pine. Nevertheless, note that this beer is slightly bitter, leaving a dry finish on the tongue. It has a hoppy, citrus, clean, smooth and refreshing mouth feel.

This session IPA gives a varied and strong hop flavor. The hops used are Simcoe, Mosaic, Ekuanot and Galaxy hops, which consist of pine, passion fruit, lemon and grapefruit. The malt in the flavor is restrained and has a clean grainy character infused with toasty or caramel flavors.

Pairing IPAs with dishes can be very hard due to their delicate nature. Golden Road Wolf IPA has a slim body that can easily be overwhelmed by many dishes. It has a strong flavor profile that not only stands up to most meals but also strongly impacts them.

Wolf Pup is a good pairing with many spicy and  Mexican dishes. The strong fruit-hop profile lightens and deepens the flavor profile of even the spiciest dishes. The crisp malt backbone keeps all spices in check and cleanses the palate perfectly.

Any backyard barbecue is also a good match for this beer. The sweet barbecue sauce and natural caramelization from the grill will be enhanced by the sweet malt profile and fruity hops.

Several key ingredients are mixed to give the beer its refreshing and crisp taste. The primary ingredients used in the brewing process are water, of course, hops, yeast, barley, honey, and lastly, corn sugar.

A 12-fluid-ounce serving of Wolf session IPA 2021 has two grams of protein and 15 grams of carbohydrates. Wolf Pup IPA calories are 180. These numbers are the indicator that the craft beer has a actually a high carb content and may not be very keto-friendly. Hence, you can Search for an alternate IPA with minimal net carbohydrates if you’re following a ketogenic diet.

Wolf Pup IPA alcohol percentage is 4.5 percent. If you are losing weight, watch how much you drink because too much alcohol slows down the process.

The IBU of 45 puts this Golden Road beer within the range of a standard IPA and indicates fair bitterness. Furthermore, this beer has shows trace amounts of salt, calcium and potassium. However, it has no fat, dietary fiber, vitamins, or cholesterol.

In 2011, Meg Mill and Tony Yanow founded Golden Road Brewing to bring fresh beer to the local market. The golden road aims to engage and enable the growing community of socially-minded beer enthusiasts. Wolf Pup session IPA is one of the best-canned beers in Los Angeles.

It is key to note that Golden Road Brewers uses the freshest ingredients to brew unique and top-notch beers like the Custom IPA Series, a lineup of varied, hop-forward IPAs. You can grab a handy six-pack of beer cans to store in your refrigerator, or bring it to parties and get-togethers with friends. We’re sure you won’t regret it.

We’ve discussed most of the important things about the Golden Road Pup session IPA. Let’s have a fast rundown of what we covered in the following review article: 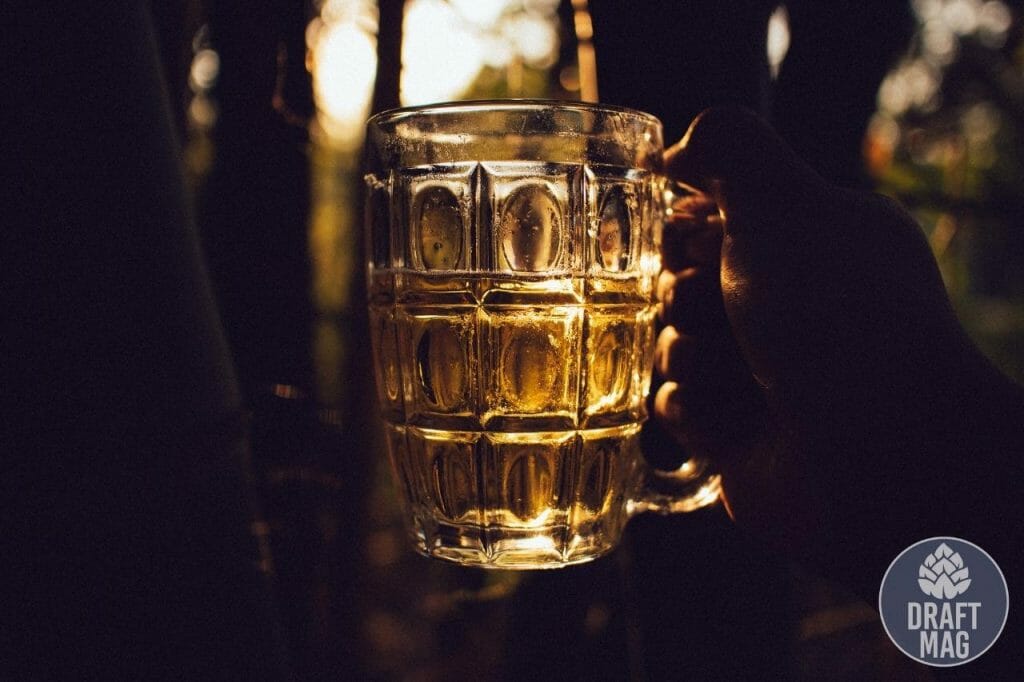 This is a perfect beer for all beer lovers, and it is something you should try. You can get the beer in any liquor store in your neighborhood.