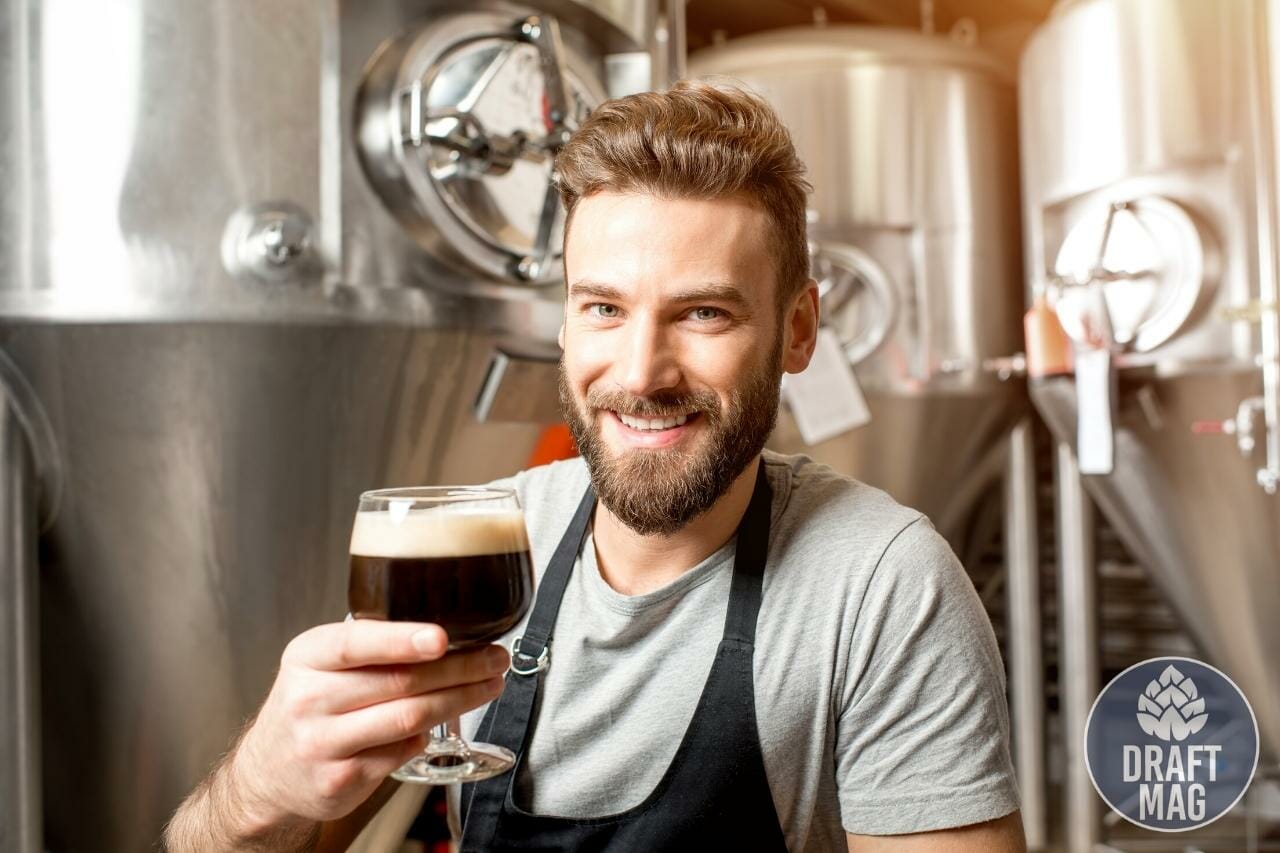 When looking for the best breweries in Dallas, it might be challenging to choose as this Texas city is a popular destination for beer lovers.

From offering a terrific craft brewing scene to various microbreweries, there’s a lot to expect when you visit Dallas for their beers.

Whether you’re taking a vacation in Dallas, new in the city, or just passing through, you can check out the best brewpubs we have compiled in this guide. Keep on reading for our guide to Dallas’ best breweries.

After extensive research, we have compiled the top breweries in Dallas for all beer enthusiasts.

The number one option on our list of breweries in Dallas Texas is Celestial Beerworks, as this is one company that all locals recommend to newbies. Located in downtown Dallas off Maple, this is purely a brewery and taproom with no restaurant. It features an astrology concept, offers board games to customers and provides a stylish interior while drinking their beers.

Celestial Beerworks offers a wide range of beers on its tap list, from hazy IPAs and stouts to sour beers and fruity brews. You can get some of the best IPAs in the city from this taproom, especially the Technical Skillset. Other top options include the Berry Rocket, a fruity Berliner Weisse, and Algorhythm, a stout aged in whiskey barrels.

The second brewery on this list is the Manhattan Project Beer Company, well-known throughout Dallas for its delicious brews. The beer company has a couple of benefits that attract enthusiasts, starting with a coffee shop.

It also opens in the morning, so if you have a whole beer adventure ahead of you in Dallas, you can begin early at Manhattan Project.

Their taproom features a sleek and modern design and a big, shaded patio for those who want to enjoy their beers outside. Their top beers include Particles Collide Alpha, a hazy IPA, Wise Monkeys, a Belgian-style brew, and Raspberry Bikini Atoll, a raspberry gose.

If you’re looking for a brewery with the most attractive taproom in Dallas, then Texas Ale Project is the first choice. It has an inviting outdoor space for those who want to enjoy their beers outside, with strung-up lights and small trees. The indoor is also spacious, with large windows that allow you to watch the brewing process.

Asides from offering a great environment, Texas Ale Project will impress your tastebuds with its delicious brews. We recommend you to try the Caucasian Nitro, a Russian-style stout, and Thai Dye, a strong IPA. They also have some delightful hard seltzers.

BrainDead Brewing offers beer enthusiasts a relaxing indoor space with an eclectic vibe and a spacious outdoor area that is great for cool days. Some of their top beers include Happiness Comes From Within, one of the best hazy IPAs in the entirety of Dallas. Check out the Galactic Federation of Might, a double IPA with tropical flavors if you prefer something old school.

Besides the beer, BrainDead Brewing features a restaurant with delicious, beer-friendly foods. So you can enjoy their juicy burgers while downing some of the best IPAs in Dallas.

Located in the Design District, you’ll be glad that you visited Community Beer. It has a large taproom with an extensive range of beers regardless of your preferred style, and the pub is designed with benches and tables. Thus, all beer enthusiasts can sit together, community-style, and enjoy their brews.

If you want to make new friends who like beer as much as you do, check out Community Beer when in Dallas. They have some exciting brews like the Texas Lager, a craft light lager, or any of their barrel-aged Legion stouts.

One of the first craft breweries in Dallas is Peticolas Brewing, opened in 2011. Even after a decade, it remains one of the best in the city, with a multi-story taproom that serves hearty beers to its many customers. You will also notice some local vendors around the brewpub serving food to pair with your beer.

If you’re unsure of what to choose, you can’t go wrong with a classic. Try out the Velvet Hammer, an imperial red ale with a robust, malty flavor. You can also go for the Great Scot!, a properly-executed Scottish ale. 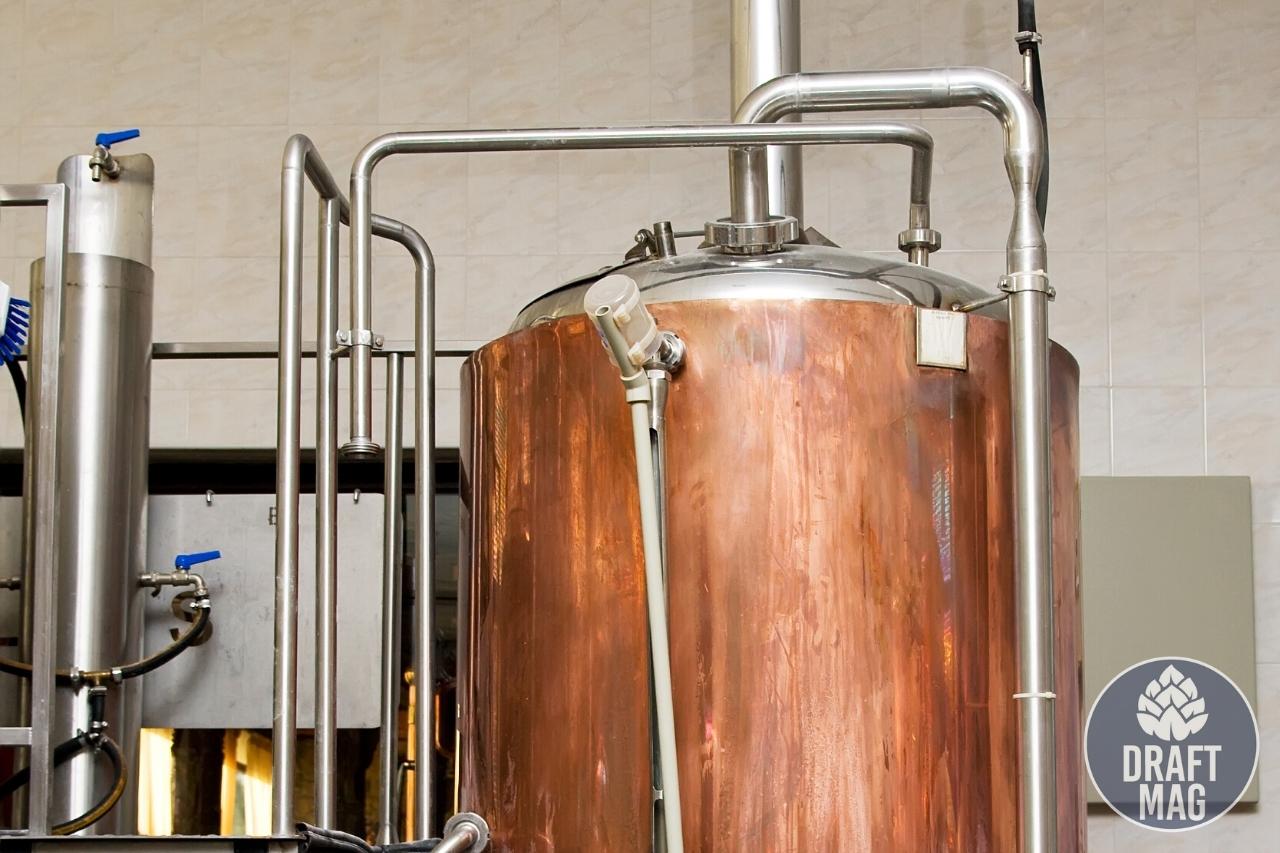 One thing that makes the ODD Muse Brewing Company stand out among other Dallas area breweries, aside from their delicious brews, is their brand identity. The belief that beer is universal and anyone can enjoy the brews attracts a diverse crowd, and you can be one of them. The company also partners with local artists to make its services more creative.

The warehouse-style taproom serves its beers to customers on communal tables, a bit similar to Community Beer so that you can meet new people. From blonde ales and Russian imperial stouts to Hefeweizen and diverse IPA offerings, you can enjoy different beers made from their 10-barrel brewing system.

Craft Beer Cellar has been running in Dallas for about a decade and offers a diverse range of craft beers, restaurants and more. You can also make a purchase from their impressive selection of brewing books, homebrewing supplies, glassware and other merchandise.

But before you do so, check out their craft beers and other alcoholic drinks like mead, wine, cider and hard kombucha. There are 16 taps available and a rotating tap list, with some of their top beers being the Irish Goodbye, Tangerine Triple Stars IPA, and Darryl’s Mom Milkshake IPA. You can hang out in the bar and shop while drinking your beer or take it to go.

Deep Ellum is well-known as the entertainment district of Dallas, and Westlake Brewing Company is situated right in the center. With a massive taproom that can fit almost 400 people during events and a vast collection of craft brews, you’ll feel right at home. The company’s taproom features a kitchen so that you can order pretzels and flatbread pizza.

They have a wide range of draft beers, with some favorites being Toffee Treats, a sweet, strong ale, Instant Guavafication, a guava-flavored blonde ale, and Y’all Star IPA, an American-style IPA with dominant tropical flavors.

You can quickly check out any of the two locations of Noble Rey Brewing Company when in Dallas. As one of the top breweries in Dallas TX, the company focuses on meeting the needs of all customers in terms of beers and other beverages. The taproom has a laidback design, and there are so many beers on the tap list it might be hard to choose just one.

Some popular choices include Off the Leash, a red ale, and Eagle Tears gose. They also make seasonal brews like the Barampus, spiced brown ale with a 6.1 percent alcohol content.

We’ve already established Dead Ellum as the entertainment district in Dallas, so it shouldn’t surprise you that a brewery is named after it. The Dead Ellum Brewing Company is one of the earliest and largest breweries in the district. Local Texans in the area are always in the mood for their blonde ales and vibrant environment.

Their cans are designed with attractive artwork, and it also offers live music for their customers. The inside is dog-friendly, giving you a homely experience while enjoying their top beers. You can go for the Deep Ellum IPA, Dallas Blonde and DTX Golden Ale.

Pegasus City first entered the public eye by participating in beer festivals. A few months after the Texas Craft Brewer’s Festival, they opened a brand new taproom in Dallas. The brewery pays as much attention to its branding as its brewing, so expect an attractive and clean design.

As for their beers, they make all brews with high-quality ingredients and offer a clean taste for both beginners and experienced craft beer lovers. You can start with the Porch Ale when you visit before ordering their other impressive brews.

Although you can’t visit the Happy Hippie brewery as it doesn’t offer a taproom to the public, you can purchase their beers anywhere in Dallas and Texas. Their creative beers are pretty popular, so you can even buy them to pair with your food at different restaurants.

You can try out their session IPA, the Party at the Moon Tower, or go for a darker beer by getting Friend of the Devil, a caramel milk stout. Hopefully, the nano-brewery can open up a taproom soon for enthusiasts to enjoy beers right from the tap.

One of the top breweries in Dallas is the Union Bear Brewing Company, which is the first-ever to open in Plano. They have been running for a few years and continually update their tap list to provide diverse types of beers. These beers won’t only suit your taste but also the options on the food menu.

Go for a summer feel with the Coconut Lime Bear Claw, a hard seltzer, or you can try out their UB Amber Ale. Union Bear also features guest taps from breweries around the country. You can order their beers online or go very early, as it is first-come-first-served.

Although On Rotation Brewery + Taproom started in East Dallas, it relocated to Love Field, which is not so far off. It remains one of the top breweries near Dallas TX, and is combined with a full-service kitchen offering anything you can think of. Whether you want to have gluten-free chicken or beer cheese queso, there’s something on the menu for you.

There are over three dozen beers available on tap for anyone who visits, many of which are brewed in the exact location as the taproom. Check out the Café au Lait beer first when you visit, but keep in mind it’s on a first-come-first-served basis.

Next on our list is a family-owned Dallas brewery, Bitter Sisters. They offer a delicious collection of beers, each contributed by one family member. Their beers are available for online orders, or you can visit early to directly enjoy the taproom experience.

Some of their top beers are the Busy Body blonde lager, a wide favorite among enthusiasts, the Cat Fight IPA with an impressive 6.66 percent ABV and Knock Out Irish Ale.

If you’re interested in a fun and straightforward brewpub, you can visit Funky Picnic Brewery & Café in Fort Worth, Dallas. It began as a humble garage-based brewery and a hobby among friends but has become a well-known neighborhood brewpub.

Their food menu is filled with beer-friendly foods like sandwiches, fish and chips, chicken wings and more. If you’re not sure what beer to drink with their delicious dishes, you can’t go wrong with the VIBES Kolsch.

Founded back in 2011, this is one of the earliest Dallas microbreweries. The Lakewood Brewing Company was founded by Wim Bens and was a dream come true for him as a beer lover. While their beers are excellent, it’s also noteworthy to mention the delicate and detail-oriented approach they take to the brewing process.

There are four specialty series of beers to choose from: year-round offers, seasonal brews, seductive and legendary. Aside from offering impressive beers, Lakewood is also constantly giving back to the community. 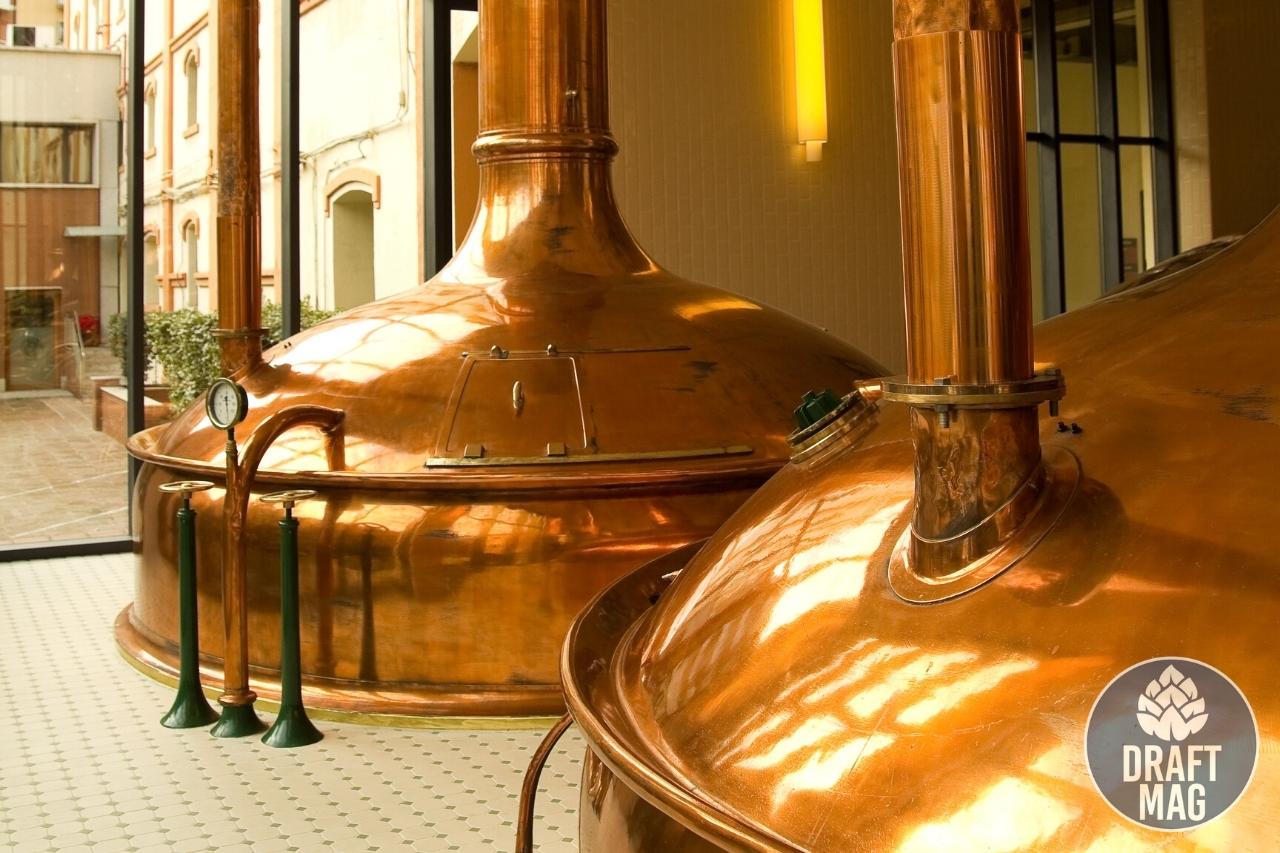 Dallas has a wide range of breweries to offer, regardless of what you’re looking for. There are different beers to expect, from IPAs and porters to ales and stouts.

These breweries have diverse environments and styles that would complete your beer experience.

It will be easy as pie to plan your beer trip to Dallas with our complete guide!