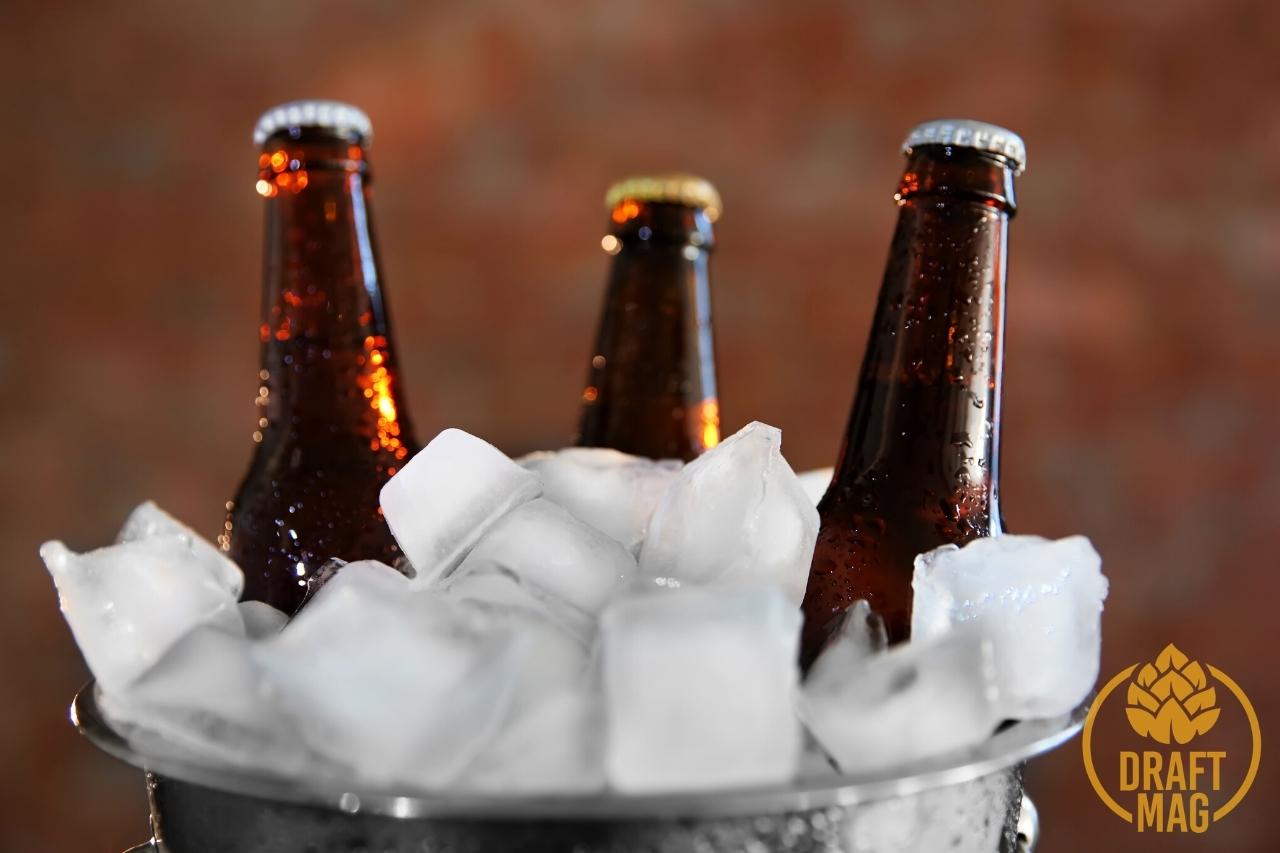 Sculpin IPA is a gold-medal winning IPA from Ballast Point brewery with hints of apricot, peach, mango, and lemon flavors created by dedicated use of hops. If you can’t get enough hoppy and fresh American-Style IPAs, add Sculpin IPA to your bucket list.

According to the brewers, it results from hopping an ale at five different stages.

Undoubtedly, when it comes to the big names of craft beer in San Diego, this flagship IPA stands out. Let us understand what makes the Ballast Point Sculpin IPA so popular.

Sculpin beer not only does justice to the popular American-Style IPA but adds another dimension to it. The fruit-forward approach gets an equal response from the layer of selected hops. Simply put, this drink is perfectly refreshing yet bitter.

The drink pours a beautiful, pale orange-gold, clear caramel amber, and a thick off-white head. The head sits on the top for a while before leaving some skeletal lacing and banding. The perfect carbonation stands till the end.

Although a hop-forward beer, the pine resin, earthy apricot, and sweet ripe tangerine maintain harmony with mango, juicy tropical fruits, and toasted grains. The taste is a little higher on the bitter side, but strong juicy flavors do not let it ruin the party.

It has all ingredients that make it a perfect American-Style IPA – sweet aromatic notes of hops and tropical flavors. The beer is hop-forward but not too harsh. The Sculpin IPA alcohol content stands at 7 percent.

Sculpin IPA is more art than science. Still, the brewing process entails careful selection of malts, hops, and yeast with the use of the right volume of water at every stage of the brewing.

Alcohol is the sole contributor to carbs in beer. While appropriate measures are taken in the brewing process to include organic and natural ingredients, too much consumption of alcohol may result in excess calorie intake.

Ballast Point Brewing Company in San Diego, CA, United States, is the mastermind behind this Award-winning IPA. The renowned brewery is one of the largest and most ubiquitous brands in the craft beer industry. 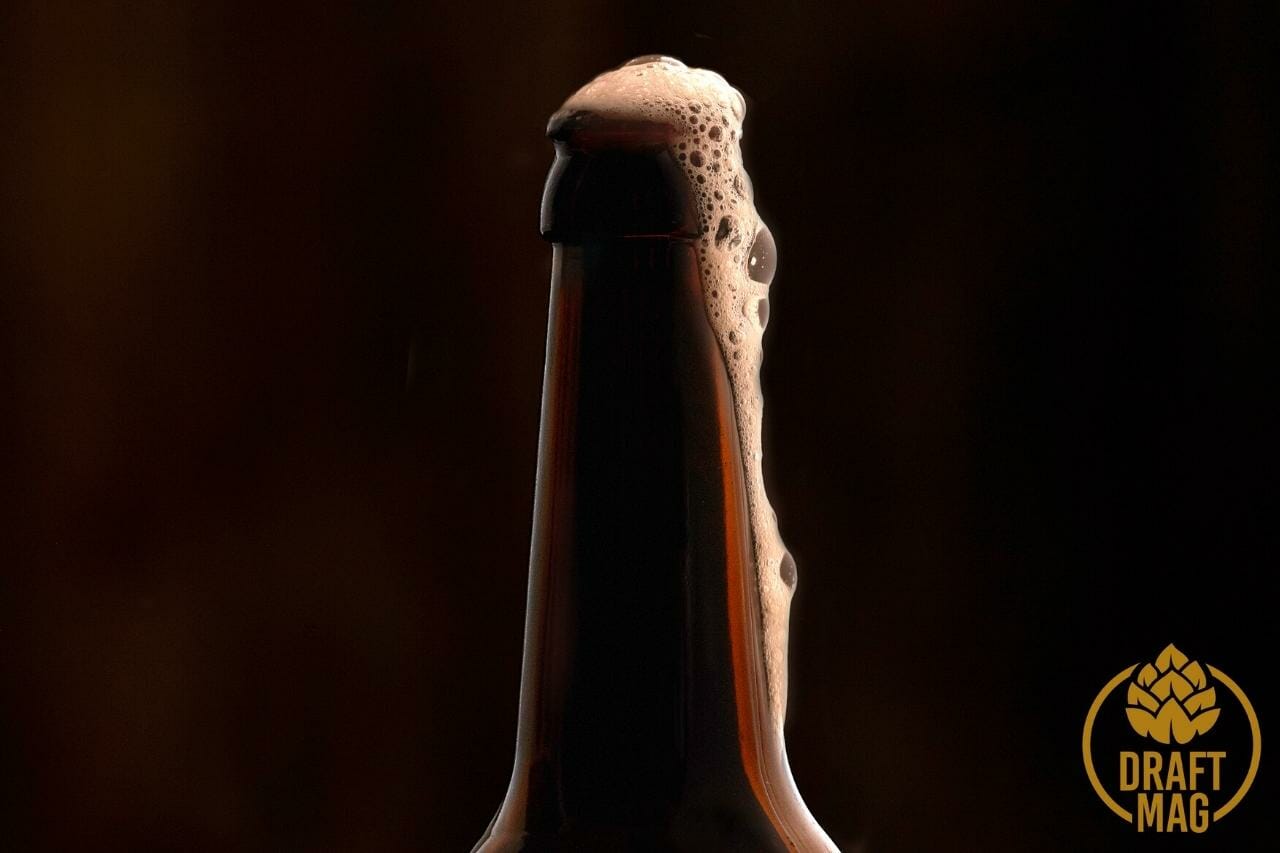 According to the brewery, making beer is more art than science. In addition to the beloved Sculpin IPA, the brewery is credited with brewing several iconic beers.

The journey of the brewery and foundation of our beloved Sculpin IPA goes like this:

After the invention of a new recipe, it was time to give it a name. The brewers zeroed in on the name of a fish that is famous for its delicious taste and dangerous sting. As per them, the beer was also strong as well as delicious, just like Sculpin, the fish.

This Ballast Point IPA is a 7-percent-ABV American-Style IPA manufactured in California, United States. It is a new take on an old beer style with bright flavors, citrusy aromas, and crispy notes of hops.

Apart from juicy, tropical flavors, this easy-to-drink beer clocks a sufficient punch. Still, it doesn’t go harsh on the taste buds – all thanks to the harmonious equilibrium of malts sweetness and hops bitterness.

Since its introduction in 2005 as a beach city IPA, it has come a long way to become a commercial success.

Sculpin is available in both bottles and cans. Paper carton packaging makes it handy to carry.

The price of the beer starts from:

Sculpin IPAs are available throughout the country in bottles and cans. You can also enjoy on draft in the brewery’s San Diego brewpub. You can also directly order the beer from popular online stores or use an online beer locator tool on the official website of Ballast Point Brewery.

This top-tier IPA is here to answer the woes of beer lovers who are tired of the same old imperials, hazy, and boozy beers. Whether it is look or taste, every aspect of the Sculpin beer is superior.

The fame of the perfectly balanced Sculpin IPA is mainly due to three reasons:

Also tagged as a trophy bear, Sculpin IPA has swept several beer contests, such as:

After the huge commercial success of Sculpin IPA, the brewery decided to add some twists to Sculpin IPA. You can try some of their varieties, such as Pineapple Sculpin IPA or the Sculpin India Pale Ale.

Here are some other varieties in the Sculpin series:

This is an easy-drinking IPA with a grapefruit twist that tastes like summer. This recipe adds a fresh squeeze of tangy bitterness to the taste of Sculpin IPA. The tart freshness of grapefruit balances the citrusy hop character of their signature IPA

It is a hazy tropical oasis with permanent haze and a smooth mouthfeel. The perfect hop selection gives its aromatic notes of pineapple and guava without any fruit added.

This is an unfiltered version of Sculpin IPA with extra hops into every sip. It further adds to the beautiful notes of fresh apricot, peach, mango, and lemon with a slight haze and less bitterness. 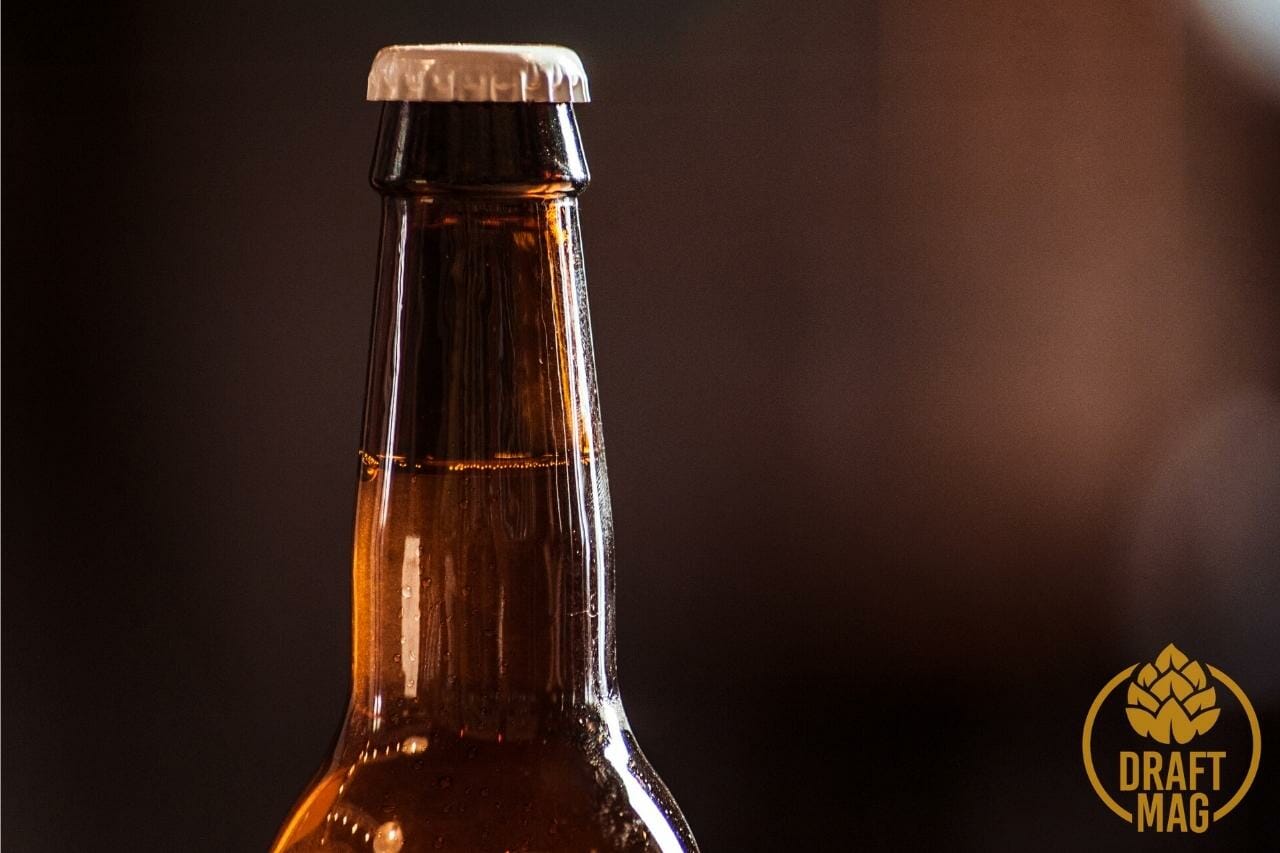 Similarly, the marketing techniques of Ballast Point Brewery have also played a significant role in making the beer a global hit.

Thanks to the distribution system, it is readily available at a competitive market price. So, don’t wait.

There is no better time to enjoy a refreshing Sculpin IPA than now!