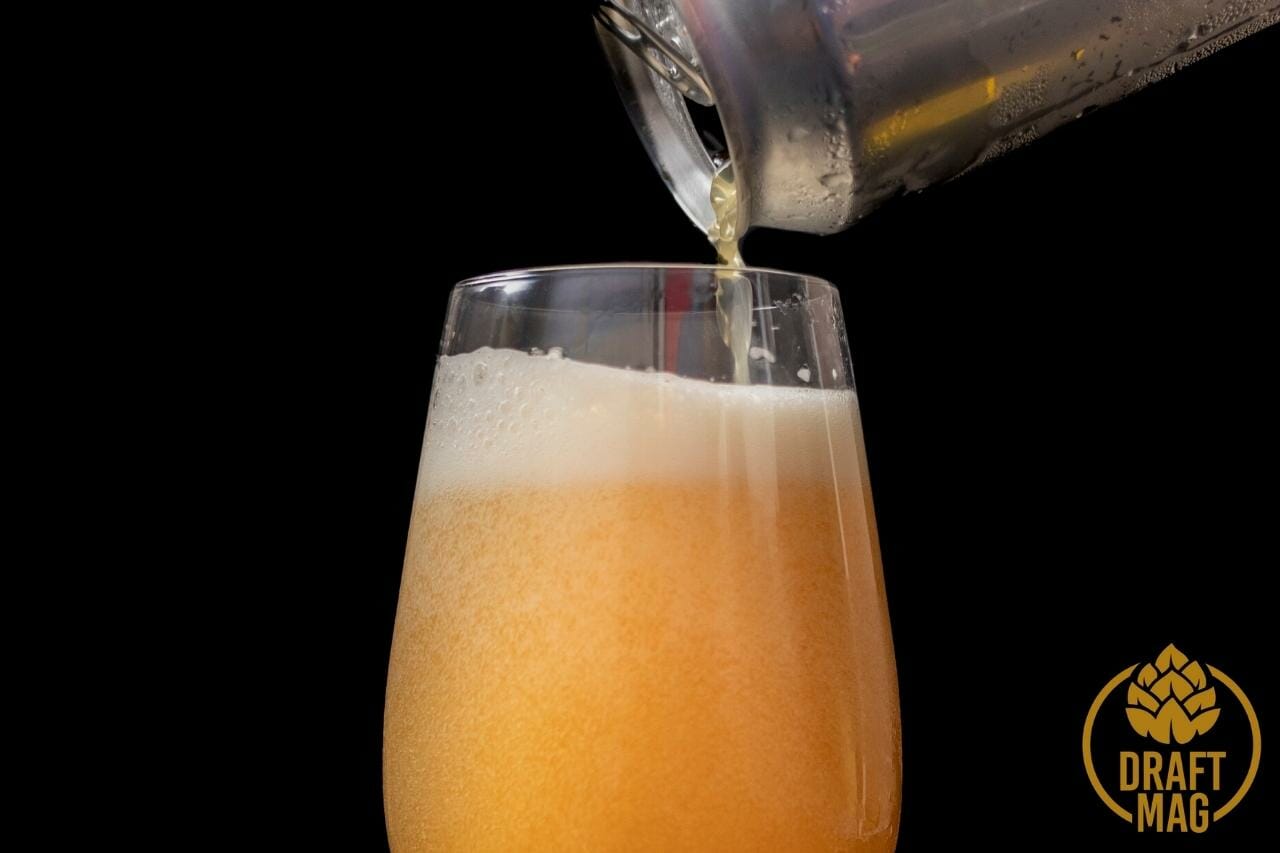 Fremont Lush IPA from the Fremont Brewing Company in Seattle has been a crowd favorite for a long time.

The Fremont Brewing Lush IPA can be described as tropical bliss in a can, because the IPA is known for its tropical feel, medium sweetness and moderate bitterness.

In this extensive review, we bring you all the details about this fantastic IPA, from its appearance and aroma to its mouthfeel and nutritional facts.

Here is a quick overview of the stats for the Fremont Lush IPA from the Fremont Brewing Company in Seattle.

Here are all the unique characteristics of the Fremont Lush IPA, including its mouthfeel, flavors, and the dishes that go perfectly well with it.

The appearance of the Fremont Lush IPA is somewhat bright orange with a semi-murky color. It has a medium off-white head. The foam sits very beautifully on the top.

The aroma of a beer is due to the hops, malt and yeast used. The three components are carefully curated and selected to form a unique blend. Other than these components, the brewing process and also the storage time of the beer play a great role in the formation of unique aromas and flavors.

The aroma of the Fremont Lush IPA can be described as tropical, melon, citrusy and grassy. This is quite a fruity blend of aromas. This is the reason why it is highly associated with springtime and its activities.

The mouthfeel is the overall feel of any beer in the mouth. It can range from an easy-going beer to a very bitter, hardly gulpable mouthfeel.

Like the aroma, the flavor of the beer is due to the unique hops, malt, yeast, brewing process and storage time. One might experience the major notes of flavor but the drinker will form his own preference for the beer subjectively.

The flavor of Fremont Lush IPA is a medium sweetness with moderate bitterness and a toasted biscuit backbone, according to the brewers themselves. The IPA starts off with good sweetness and a breezy texture. It ends with a somewhat bitter taste which is not overpowering but highly manageable. 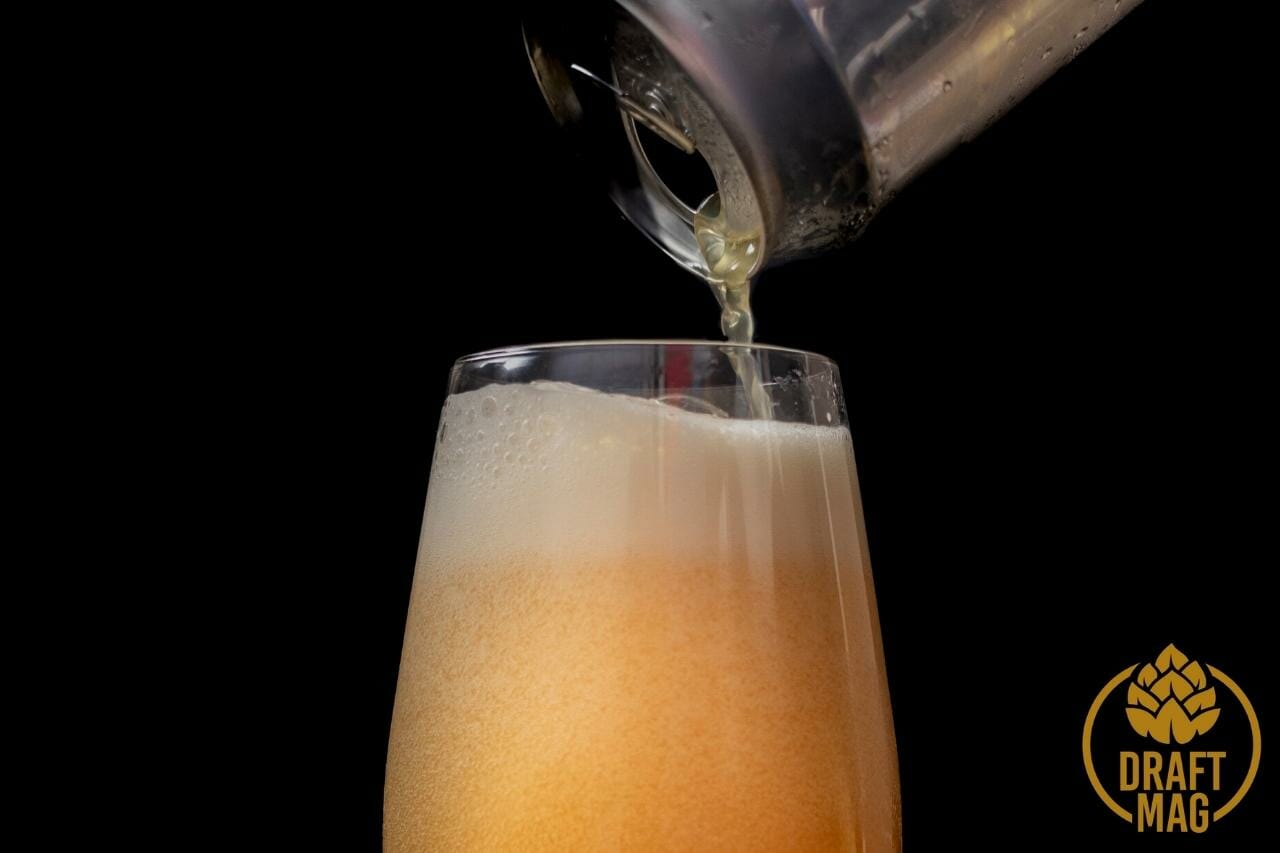 The combination of a cold beer with a specific food type is very popular. There are specific, die-hard combinations and pairings that are followed. A lot of time goes into testing and approving specific pairings.

This is the reason why the Fremont Lush IPA is a barbeque favorite and is present in most burger and barbeque joints in the area.

Washington state is home to the second-largest hop-growing region in the world. So it was only necessary that a world-class brewery was to be built there. The Fremont Brewing Company makes use of organic hops for each of their beers when they can. This is one of the reasons for their great-tasting and aromatic beers.

Traditionally an IPA is made using three ingredients: malts, hops and yeast. The type of ingredients used makes the beer unique. Other than the ingredients, the boiling time, storage time and drinking the beer from the package greatly affect the flavor and aroma.

Fremont Lush IPA uses two types of hops, which are Citra and Mosaic hops. In addition, this beer uses 2-Row Pale malt. This combination of malt and hops makes the Fremont Lush IPA so tropical in flavor and fruity in aroma.

The nutritional facts about the beer you are drinking are very important as they add to the overall experience if you are diet conscious or just looking to cut back on your calories a bit.

The Fremont Lush IPA calories come to a total of 210 calories. In addition to that, the IPA has 22 grams of carbs, 1 gram of sugar, 10 mg of Sodium and 3 grams of protein. Overall, it is a packed IPA and has a lot to offer. If you are looking to add some nutrition to your diet via a beer, Fremont Lush IPA ABV is at 7 percent, which is a good choice.

The Fremont Lush IPA is brewed at the Fremont Brewing Company in Seattle, Washington. The brewery is a family-owned brewery that started in 2009. The brewers at Fremont Brewing beers Company brew small batches of artisan beer for their drinkers. The reason behind brewing small batches of artisan beer is that they want their drinkers to experience the best and the freshest beer every time.

The company has two brewing plants. One plant is known as the Fremont East, which is the original site of business. The second plant is a mile away and is around 80,000 square feet in size. The second facility started operations in 2016.

The Fremont Brewing Company in Seattle was started by Matt Lincecum and Sara Nelson. They both believe in loyalty to their customers and making world-class beer a possibility each time a can is opened. Their tagline is “Because Beer matters” and that suits them very well with their work ethics and community standings. 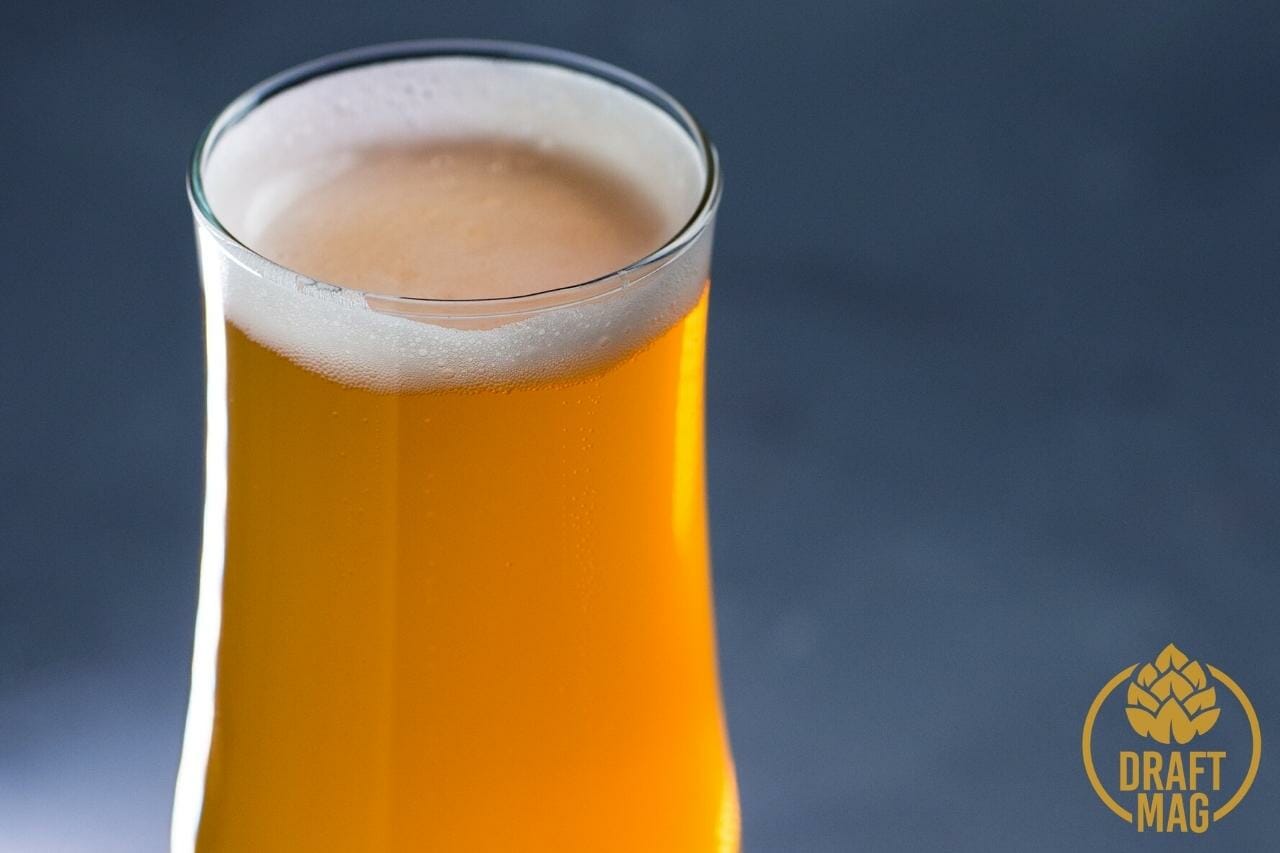 The Fremont Lush IPA, with its unique blend of Citra and Mosaic hops, has been around for a while and has a great standing in the beer-drinking community. Here is a recap of the important points we discussed about the Fremont Lush IPA:

This was everything there is to know about the Fremont Lush IPA. If you have not yet tried this IPA, head over to your nearest liquor store or order the 12-ounce can online for a taste of tropical bliss.