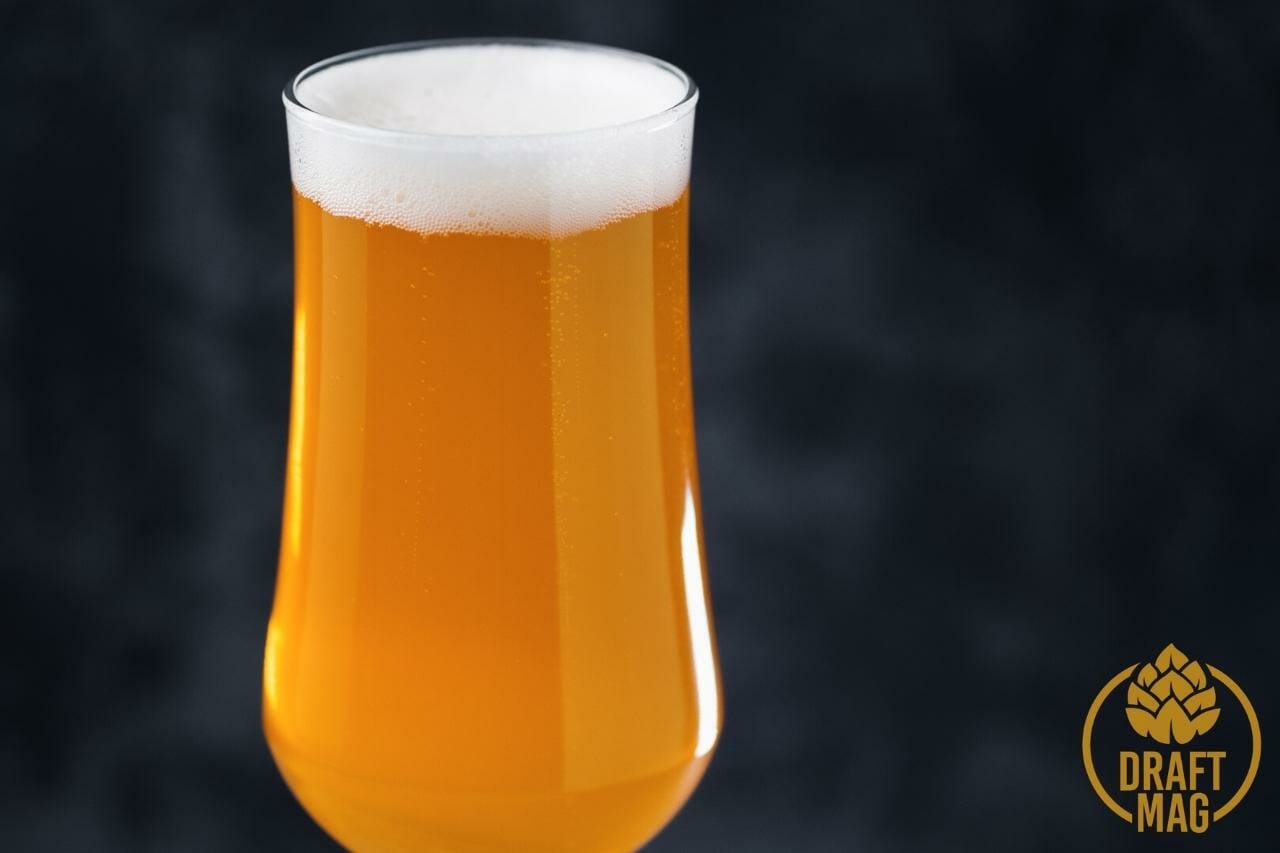 Focal Banger is a well-known IPA under the brand of The Alchemist. The dark aesthetics of the brand add to the overall experience of this beer.

Aside from that, the Focal Banger is an interesting IPA with loads of flavor and depth. In this review, we bring you all there is to know about The Alchemist Focal Banger.

Here are the extensive stats for the Focal Banger IPA by the Alchemist Brewing Company located in Stowe, Vermont:

Here are the main characteristics of The Alchemist’s Focal Banger, including its flavor, aroma, mouthfeel, and the various dishes that go perfectly well with it.

The appearance of any beer includes the color of the beer, its pouring head and the container that it comes in. The Focal Banger comes in a very dark and brooding 16-ounce can. It is therefore very famous among beer-drinkers who love this aesthetic.

The color of The Alchemist Focal Banger can be described as a slightly hazy, golden yellow with a fluffy white head. The IPA pours beautifully in the glass. Unfortunately, the Focal Banger is not available from a tap as it only comes in 16-ounce cans.

The aroma of any beer is a combination of many types of selected hops, malts and yeast. The yeast plays the most important part in bringing all the aromas and flavors together. When the beer is stored, the yeast develops and enhances the flavor of the beverage with time.

The aroma of the Focal Banger can be described as juicy and fruity, with notes of overripe pineapple, melon, grapefruit and orange. The Focal Banger IPA also has light white bread yeast notes. Overall, it is a very aromatic ale with broad fruity and floral notes.

The mouthfeel of any beer is a very important aspect of beer drinking. The beer can have a range of various pleasant and unpleasant mouthfeels. It can be sour, sweet, hardly gulpable or easy going. Even though the manufacturers label the mouthfeel of the beer on the website, advertisements, and sometimes on the can, each drinker still experiences the beer differently because of their own tolerance and preferences.

The Focal Banger is a juicy and fruity IPA. Its mouthfeel can be described as crisp and flavorful. Its mouthfeel is significant and comes through thoroughly, while the aftertaste lingers for a while on the tongue.

Beer and food go hand in hand. Specific types of foods are combined with specific types of beers to enhance the overall experience of both components. This is the reason why a lot of testing goes into testing and finding the perfect food and beer pairings.

With that in mind, the Focal Banger goes best with bangers and mash as well as pizzas and burgers. This is the reason why it is available and highly enjoyed in lots of burger joints and pubs around the area. 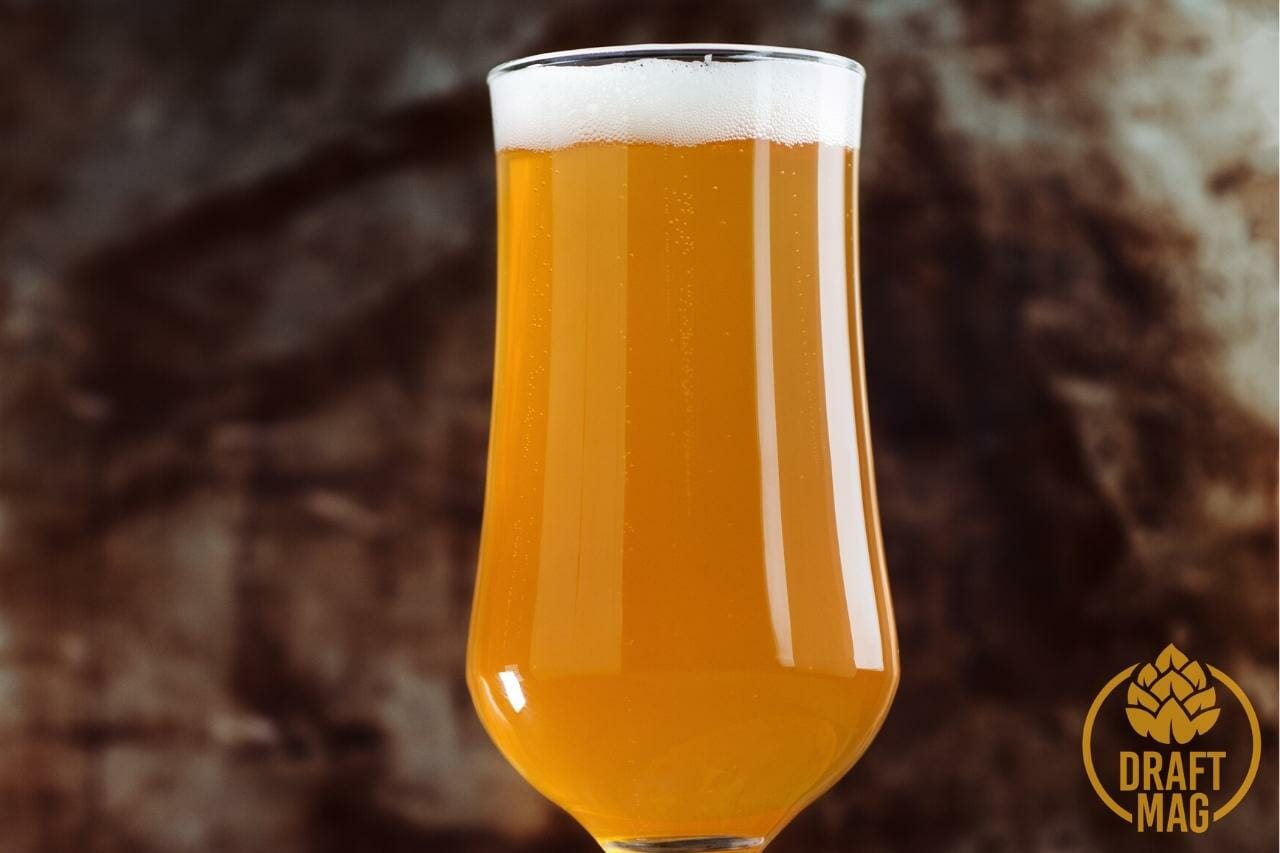 Traditionally, an IPA is made of different types of malt, hops and yeasts, and these ingredients are the core ingredients of any IPA. In addition to these ingredients, the time, preparation methods and brewing temperatures also matter the most. The Alchemist Focal Banger uses two types of hops: Citra and Mosaic. These hops, along with malts, are boiled in the first step.

In the next step, the liquid is mashed thoroughly to break down all the sugars, and the yeast is added which will bring about fermentation. The fermentation is responsible for producing alcohol in the mixtures. The next step includes filtration, but The Alchemist beers are known to be unfiltered. The mixture is then stored and later packaged.

The Alchemist Focal Banger is present on the shelves all year round. The brewery, however, produces a lot of other options that come out seasonally.

All beers produced can have four types of basic nutrition: carbohydrates, fats, proteins and calories. Knowing the nutrition facts of the beer you are drinking is extremely important for someone who is looking to cut back on their calories or is diet-conscious but still wants to enjoy a can of beer.

The Alchemist Focal Banger has an estimated 100 calories per 12 ounces of serving. This is a good amount of calories for beer in this category. Aside from calories, it has 0 grams of fat and 0 grams of protein. It does, however, have 5 grams of carbs in a 12-ounce serving.

John and Jen Kimmich originally opened the first Alchemist as a 60 seat brewpub in the village of Waterbury, Vermont in 2003. The couple quickly gained success and resorted to expanding their business. After eight years of success and growing popularity, they decided to open a small production brewery in Waterbury in 2011.

The Alchemist has a long list of beers and wines that they produce all year round. Some of their most famous beers include Focal Banger, Heady Topper, Crusher and Luscious. The Alchemist operates two breweries in Waterbury and Stowe and distributes Heady Topper and Focal Banger beer throughout the state, with the occasional out-of-state shipment. 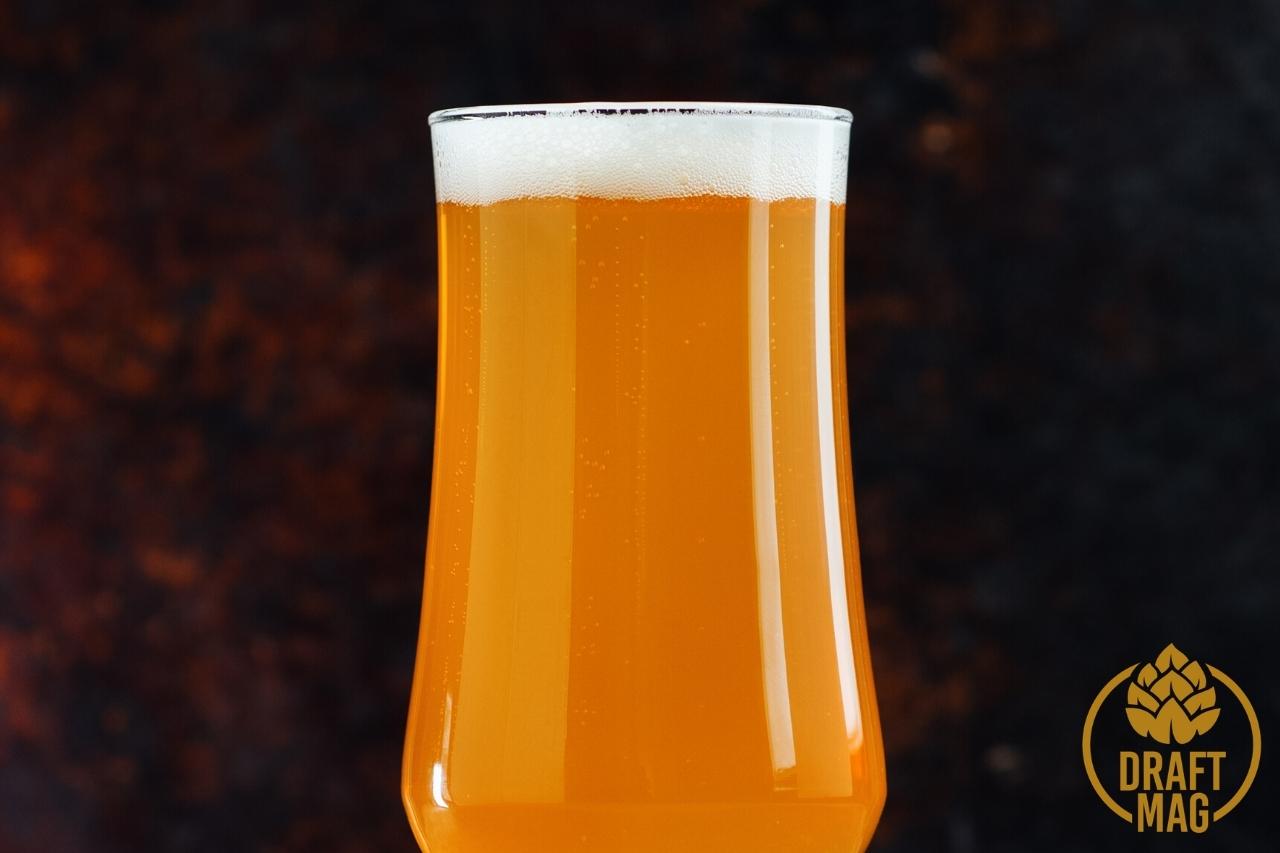 The Alchemist Focal Banger is a crowd favorite as it has a great fruity taste and aroma, and other products from The Alchemist is also a treasure trove of great tastes.

The beer can be brought online picked up straight from the curbside of The Alchemist brewery if you cannot find one in your local shop or pub.

Here was everything there is to know about the Focal Banger by The Alchemist, located in Vermont. If you have not yet tried a Focal Banger, head over to your nearest liquor store or order one online; this will surely be a good beer-drinking experience for you.