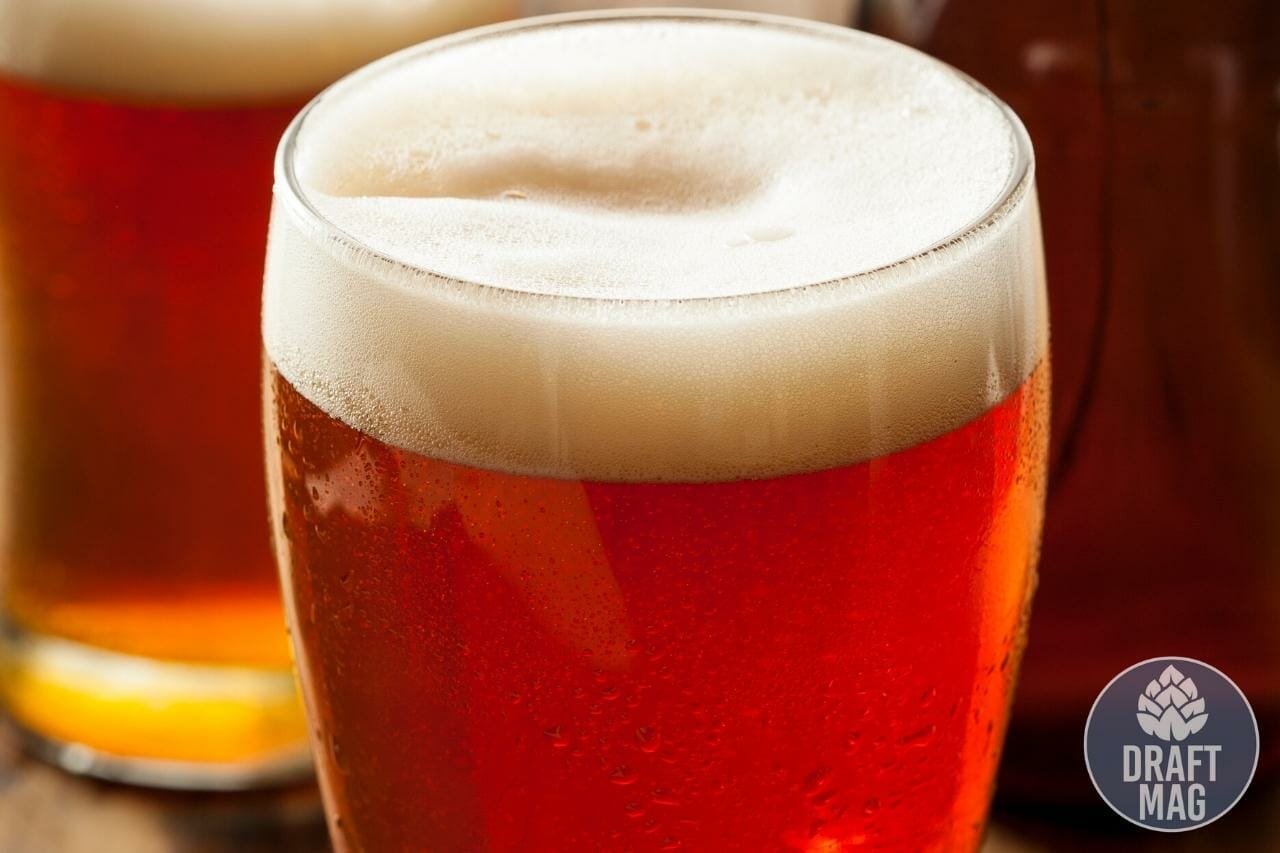 Fresh Squeezed IPA is an iconic IPA from the Deschutes Brewery in Portland. The Fresh Squeezed beer uses two types of hops during brewing: Citra and Mosaic.

The Freshly Squeezed beer pours majestically and is surely one of Portland’s must-try beers.

In this extensive review, we bring you everything there is to know about this citrusy IPA, including its appearance, mouthfeel and nutritional facts.

Here is a table of the important stats for the Fresh Squeezed IPA by the Deschutes Brewery in Portland.

Here are the important characteristics of the Fresh Squeezed IPA, including its flavor, aroma and the dishes that go well with it.

The appearance of the beer depends upon its color, pouring foam and the container. It plays an important role in the formation of a good public standing and also its success in the market. The branding is therefore an important aspect of a beer. It doesn’t matter how good the beer is, if it is not marketed well, it will not make a place for itself in the market.

The color of the Fresh Squeezed IPA can be described as brown amber. The IPA pours like liquid dark gold and surely seems fancy. Its color is a tad bit darker than the other IPAs in the market.

The Fresh Squeezed IPA is available all year round and also has a lot to its name as it is a fan favorite. The IPA can be bought in two forms: canned and bottled. You can get 12-ounce cans or a beer bottle packed with flavor. If you are in Portland, you can go to a beerhouse to get this beer directly from the tap.

The aroma is formed by the hops, malt and yeast strains. It plays a very big role in the formation of a unique beer and its brand. The beer drinker can accept or reject a drink solely on the basis of its aroma.

The aroma of Fresh Squeezed IPA is citrusy with high caramel notes. The IPA feels like a citrus bomb with a big floral note of roses and raspberries. This seems like a subtle combination and is surely fruity to taste.

Each beer is a combination of unique aromas, flavors, color and mouthfeel. The mouthfeel is as important as the rest of the components. The beer might taste like a sweet juice at first but soon the carbonation hits you and it’s a whole other experience.

The mouthfeel of Fresh Squeezed IPA is very subtle and highly drinkable. It starts sweet and ends with a good kick. This is all one can want from a can of beer.

Like the aroma of the beer, the flavor is also formed due to the specific types of hops, malts and yeast used. Mostly, the beers are fruity and floral with a bitter background and aftertaste, which are the characteristic properties of a beer. Other than that, the beers are also foamy and carbonated in some cases which also enhance the flavor of the respective beer.

The flavor of Fresh Squeezed IPA is very light and fruity with low-littering hops and high-flavoring hops. The finish is almost sweet with very low astringency. The aftertaste is very subtle and goes well in the long run. The Fresh Squeezed IPA alcohol content is 10.2 percent, which also adds to its flavor.

Each beer can be paired with a specific food type. This pairing enhances the experience of both products, so a lot of testing goes into pairings and their testings.

In the case of Fresh Squeezed IPA, it goes great with spicy foods like spicy chips and spicy meat dishes. If you are not a fan of spicy foods, give this beer a try with your own choice of food and see what magic happens. As the Fresh Squeezed IPA is sweet at the start, it cuts down any spice or sourness that you might be getting from the food. 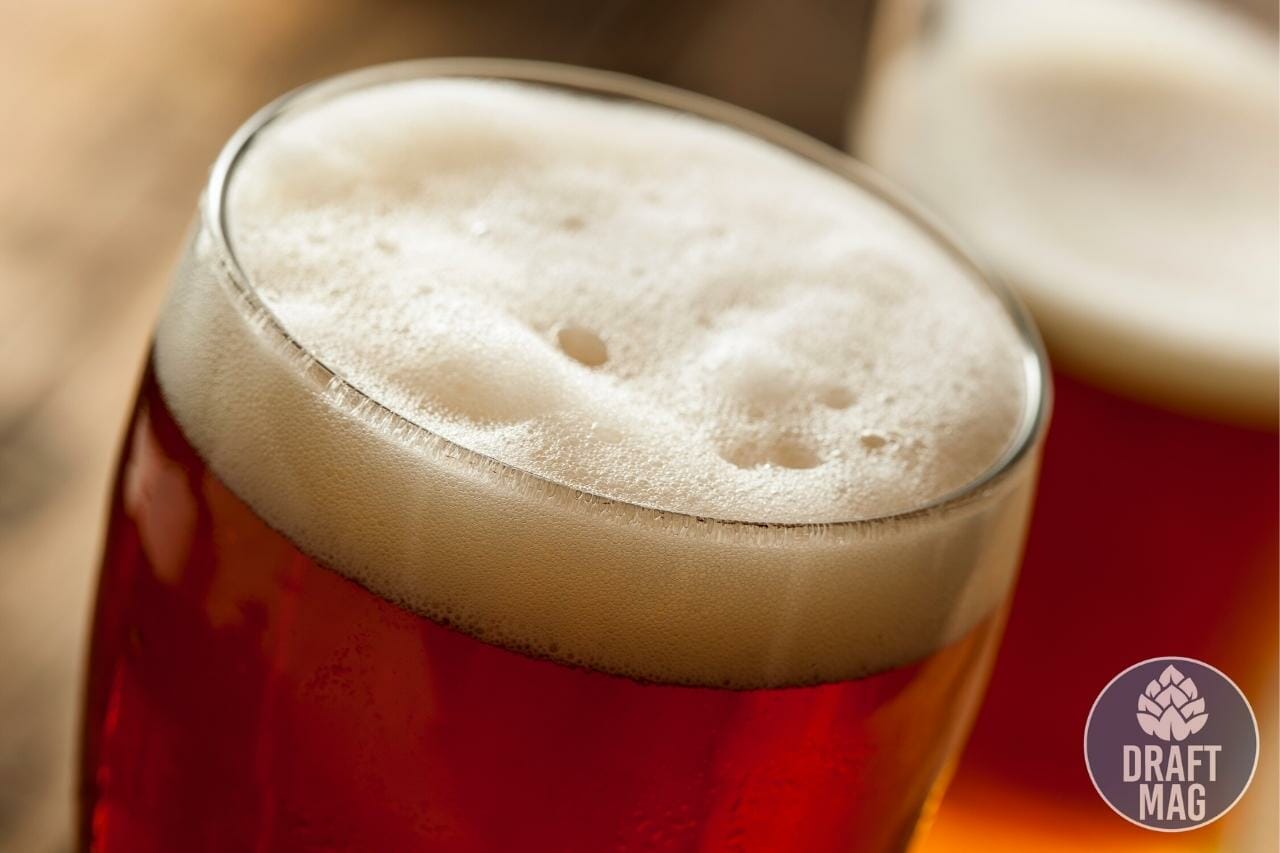 The brewers at Deschutes Brewery make use of traditional beer-making processes while adding their own touches. Each beer is therefore a unique blend of malt, hops and yeast.

In the first step, the malt and two different types of hops (Citra and Mosaic) are boiled together.

The mixture is then mashed well to break out all the sugars.

This mixture is now ready to meet with the yeast. In the next step, the mixture is filtered and stored. Because this is an IPA, the storage time is long and consequently rewarding.

The Deschutes Brewery serves the Fresh Squeezed IPA from their pub and also packs it in cans and bottles of various sizes. As it is a year-round IPA, you can easily find it in various shops in Portland.

This portion covers the nutritional facts regarding the Fresh Squeezed IPA. Most IPAs have calories, carbs, fats and proteins that are obtained from the hops, malts and yeast used.

In the case of Fresh Squeezed IPA, it has a total of 192 calories with 0 grams of fats and 0 grams of proteins. It does, however, contain 13 grams of carbs in a 12-ounce can. These nutrition facts are of use to people who are looking to fulfill their daily caloric count and also trying to be a little healthy when it comes to beer drinking.

The Deschutes Brewery opened its doors in 1988 in Oregon, Portland. From the start, the company was run by family and friends. One of the reasons for Deschutes’ success is their community services and commitment to crafting beer for the people around them. The company proudly operates in Central Oregon, Portland, Oregon and Roanoke, Virginia.

They follow and support a lot of Non-Profit organizations which focus primarily on diversity and inclusion, water and land conservation, hunger prevention and youth services. At the Deschutes Brewery, people of every race, color, religion and preference are welcomed equally and the employees pride themselves in being inclusive. 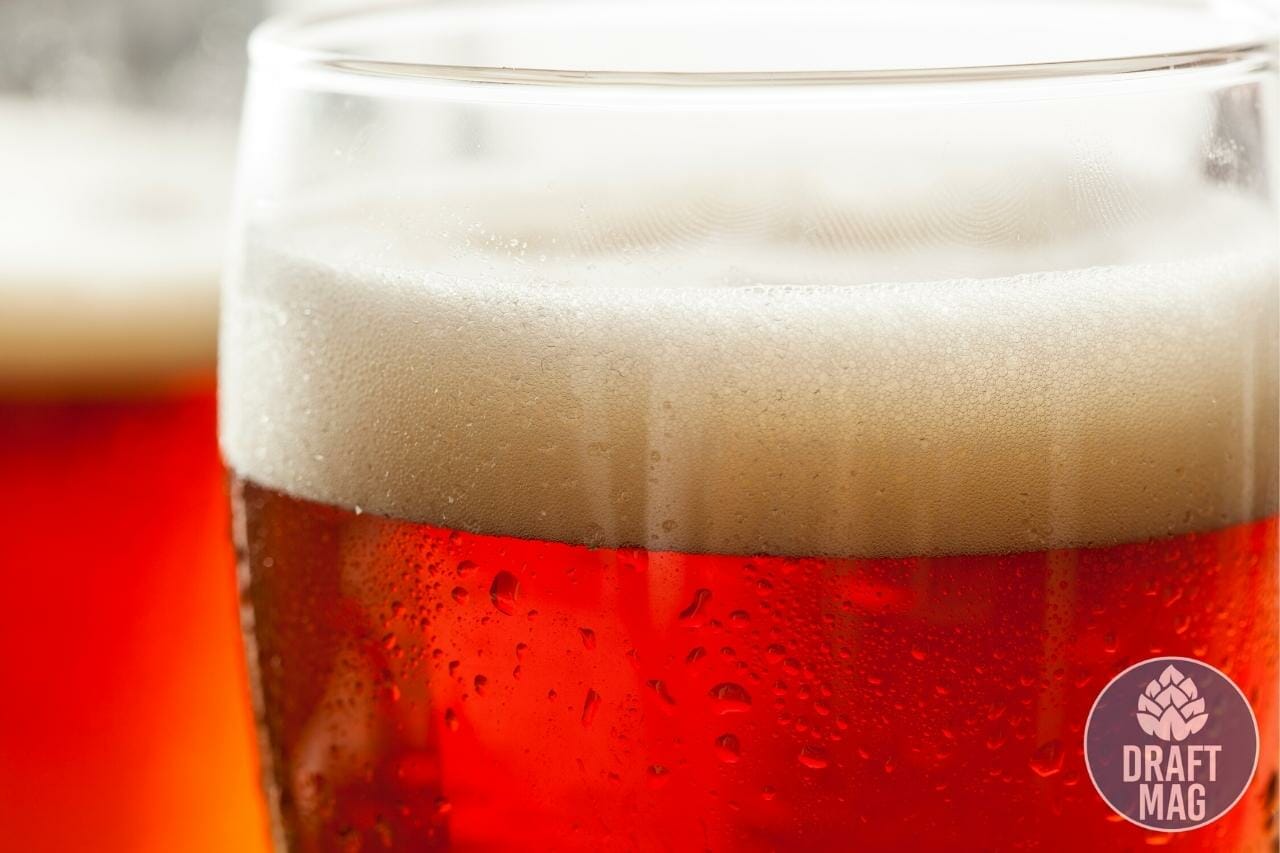 The Fresh Squeezed IPA from the Deschutes Brewery in Oregon, Portland is a fan-favorite because of its tropical taste with a breezy aroma and subtle bitterness.

Other than the beers of Deschutes Brewery, they are also quite famous for their associations and support for various Non-Profit organizations.